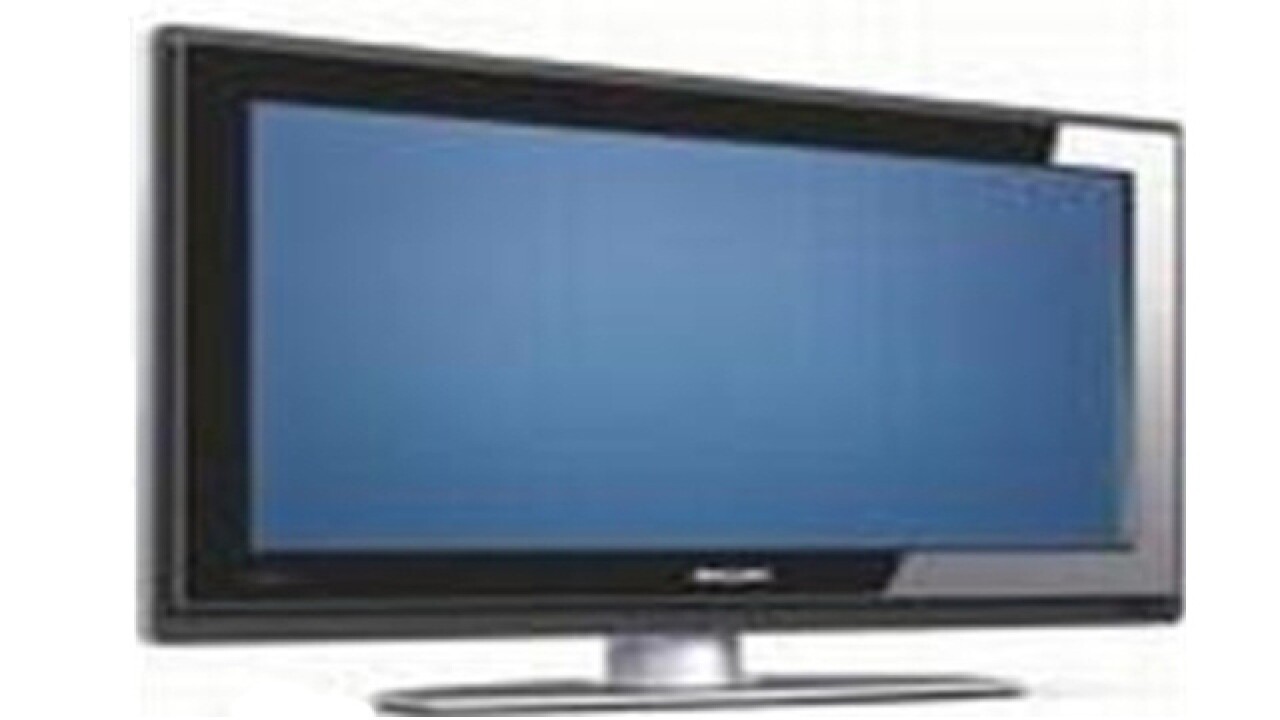 Are you tired of recent cable TV rate hikes, sending the average bill well over $100 a month?

DirecTV is luring a lot of unhappy people these days with its promotional rates promising $39 or $49 a month.

But one Cincinnati-area customer, and hundreds more around the country who have filed complaints, claim the discount rate might not last long.

So he was thrilled to land a locked-in deal.

"She said, 'We could put you into a two-year package.'"

He double checked before he said yes.

"I said, 'OK, are you sure we are locked in for two years at this price? I won't have to call up next year and try to negotiate with you?' And they said, 'Yes.'"

A recent CBS News investigation claims there have been 4,000 complaints to the Federal Trade Commission and Better Business Bureau about DirecTV pricing the past two years, many claiming promo prices ended much sooner than promised.

But AT&T, which owns DirecTV, issued us a statement saying: "We fully honor the terms through the promotion's completion. Customers who believe they did not receive the full benefits should contact customer service." (See full statement below.)

McConnell said he got no help when he called.

"They said, 'We can't honor that deal, because of the fact everyone's prices are going up $10 this year,'" he said.

But ironically, he said he can't leave, because he is still under contact and could face a termination fee.

Caution for everyone seeking better deals

This is a good warning for anyone with a $150 or higher cable or satellite bill. When you see a competing service offering a deal for well under $99 a year, be skeptical.

It may not include taxes or equipment rental, and there's a chance that when your promotion ends (or sooner, as some claim), the rate could take a huge jump -- right back to what you were paying before.

“Don't Waste Your Money” is a registered trademark of Scripps Media, Inc. (“Scripps”).