Do you own what you buy? 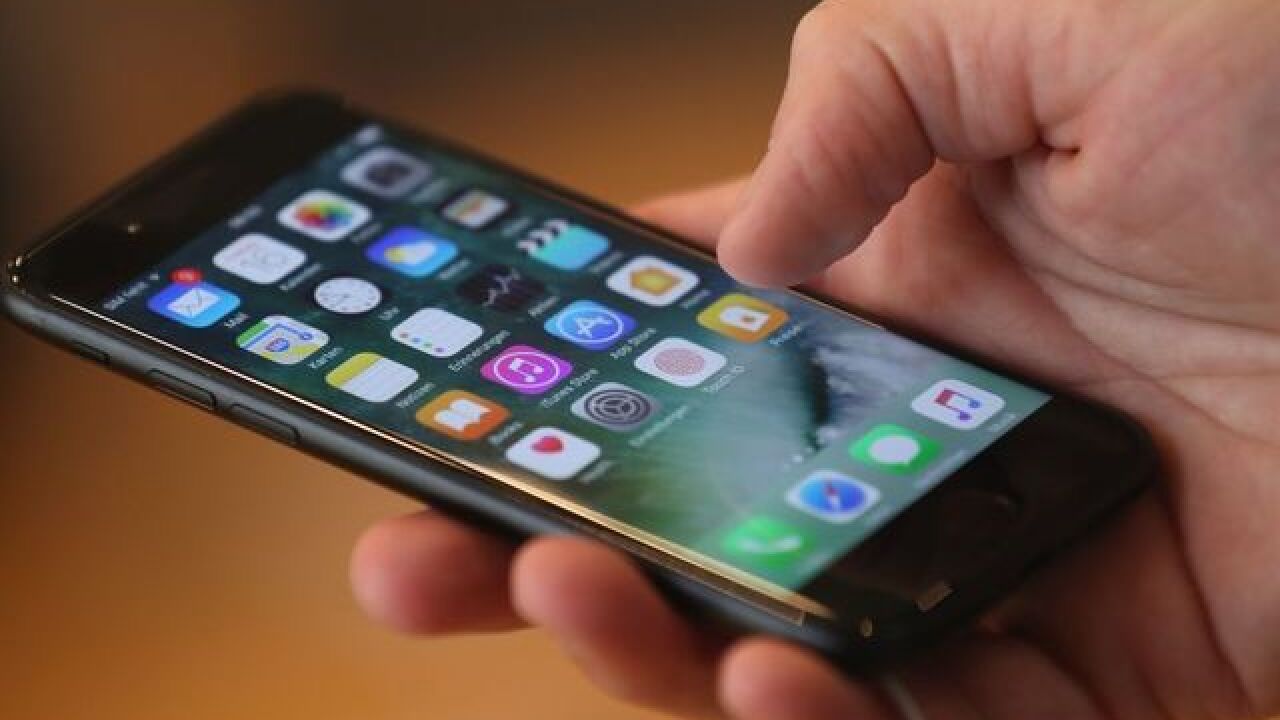 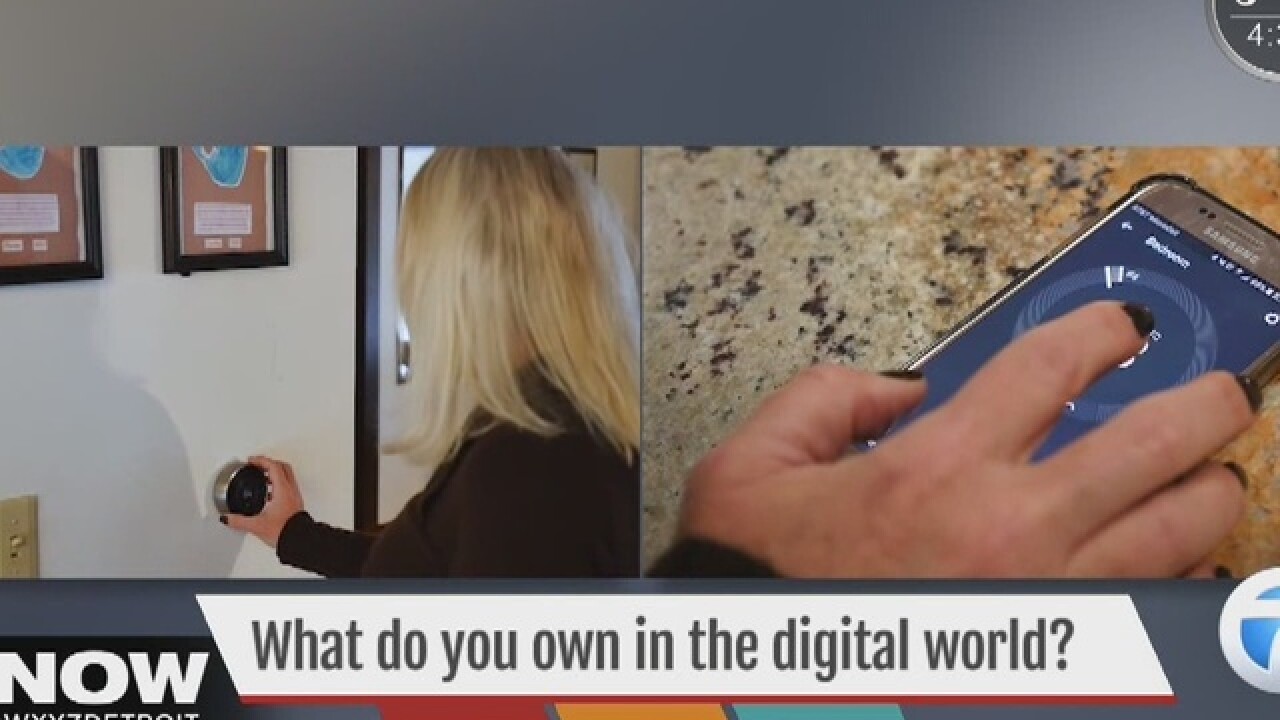 Karen Kleinwort considers herself to be a pretty smart cookie and loves to go with ‘smart’ devices in her home.

She is excited about the app-based system that controls her smoke detectors and thermostats. “Whether we're home or away, we can adjust the thermostat at any of our levels in the home, and it will tell us if we are in an energy efficient mode or not,” says Kleinwort.

She likes to light up her life , too, with a Wi-Fi enabled system for her lights.

Consumers everywhere are opening apps-- not only to control temps or flip a light switch. They’re unlocking doors, maybe even seeing what’s inside the fridge. While you have control with the software-based appliances and devices, companies have a lot of control, too.

While there can be some benefits, such as companies sending updates or fixing bugs,

Aaron Perzanowski, co-author of The End of Ownership, says he has made it his mission to make consumers aware of a tradeoff. “Often times the companies that make these products insist that even though you might own the physical object, you don’t own the software code inside of it. And that code is really fundamental to the operation of those products,” claims Perzanowski.

What does that mean? Perzanowski says that, theoretically, a fancy fridge could stop working.

Or, imagine if a manufacturer decided to stop supporting the software that turns your home lock.

If you’re wondering if something could actually happen, Karen’s home automation system made news recently when it pulled the plug on one of its home automation products. It did end up giving a refund to upset customers whose products stopped working.

When we first told Kleinwort she may not own the software on smart devices, she wasn’t comfortable. After reflection, however, she says she simply sees it as a trade-off.

“We also see it as a cost of living that these functions and capabilities allow us to live easier, control our money better, and make more educated decisions.”