Flowers that are not only beautiful, but edible 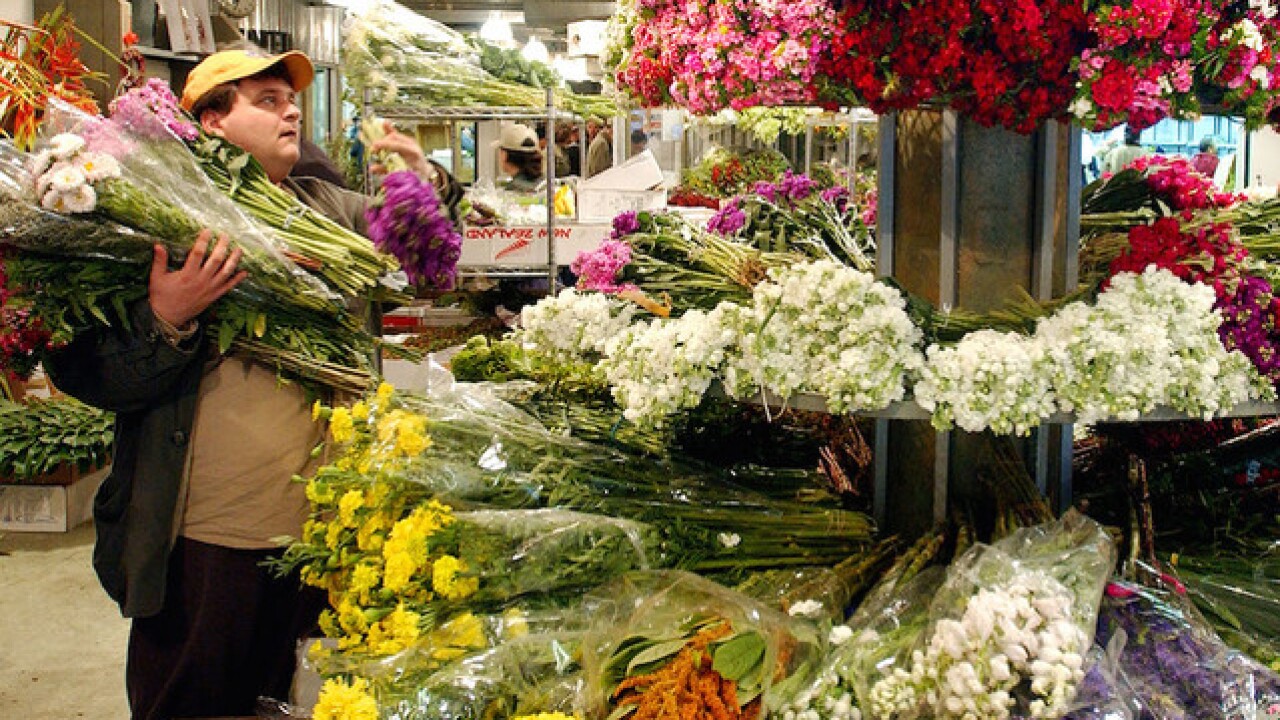 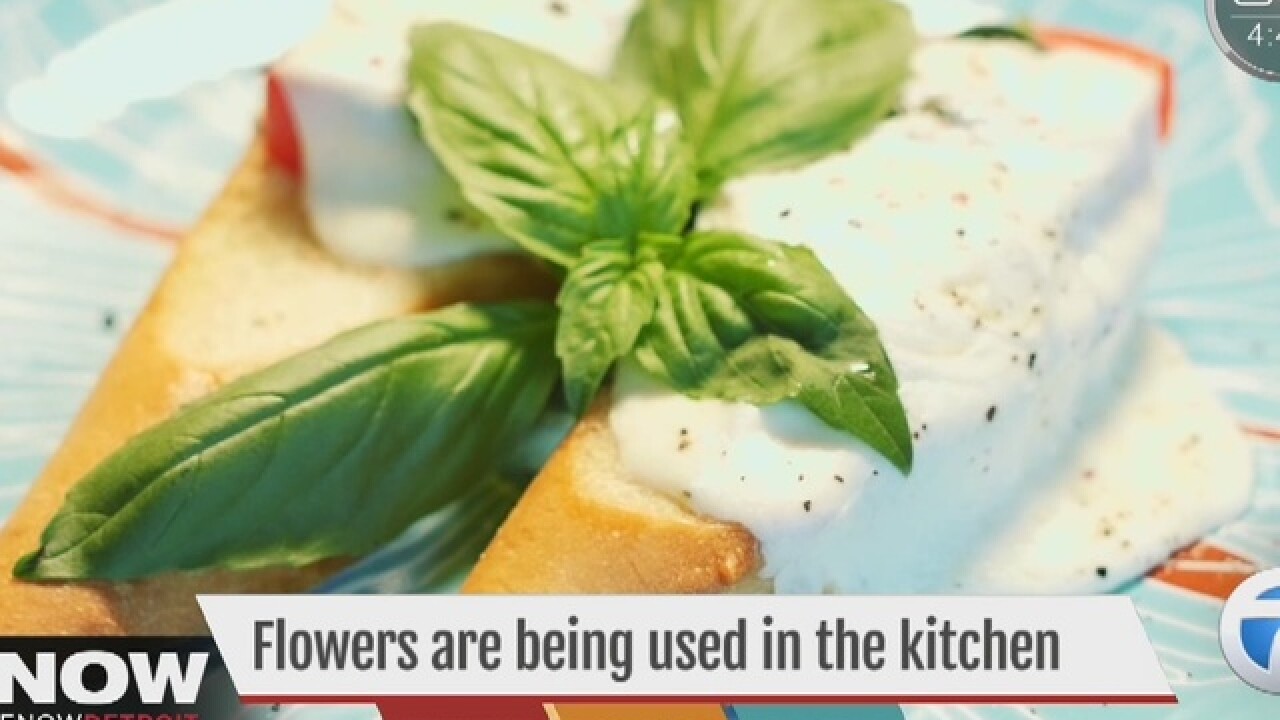 From roses to honeysuckles, orchids to peonies, flowers you used to put on your dining table are now making it into the meal. Flowers have traditionally been used in many types of cooking in various cultures but today, there is a renewed interest in edible flowers. Their taste, color and fragrance are adding tot he appeal in everything from soups to desserts.

Amy Devia, a pastry chef, is a fan of flowers in her food and she has learned to incorporate them into her creations.

"I like to put johnny jumps in my salad, I put basil flowers on my caprice. I like to put lavender on my chocolate cheesecake," says Devia. "People don't think to eat them. They think of them as garnishes and they move them aside."

Certified herbalist and edible flowers enthusiast Delphine Davidson says there is a growing group of people who recognize the variety of nutritional benefits, as well as medicinal ones, to eating your blooms and blossoms.

"They're antioxidant rich and they're, some are mucilaginous, which means it sort of creates a lubricating or soothing affect for your GI tract...others are anti-inflammatories," says Davidson. "The list of edible flowers is vast and long...a few of the more commonly known flowers would be rose, lavender, jasmine, honeysuckle, hibiscus...let's see, hyssop, yarrow, bachelor's button."

However, there is a long list of flowers that you can't ingest.

"It's really important to find a positive identification of the plant as an edible. And I would refer to a guidebook," says Davidson.

You can buy edible flowers at specialty shops or online, or grow your own. Davidson stresses that you should keep the soil pure; avoiding pesticides and chemicals that might help other flowers grow.

"Most of them are pretty tenacious and they can survive pretty easily. They need sunshine. They need water. It's relatively straightforward to grow them," says Davidson.

The only problem Amy Devia has with using flowers for food is that they are seasonal.

"There are only certain flowers that are available at certain times and there's really not much you can do about that," says Devia.

For more information, you can visit this website on how to choose and use edible flowers.