Kombucha tea is the new craze; fermented tea that contains some levels of alcohol 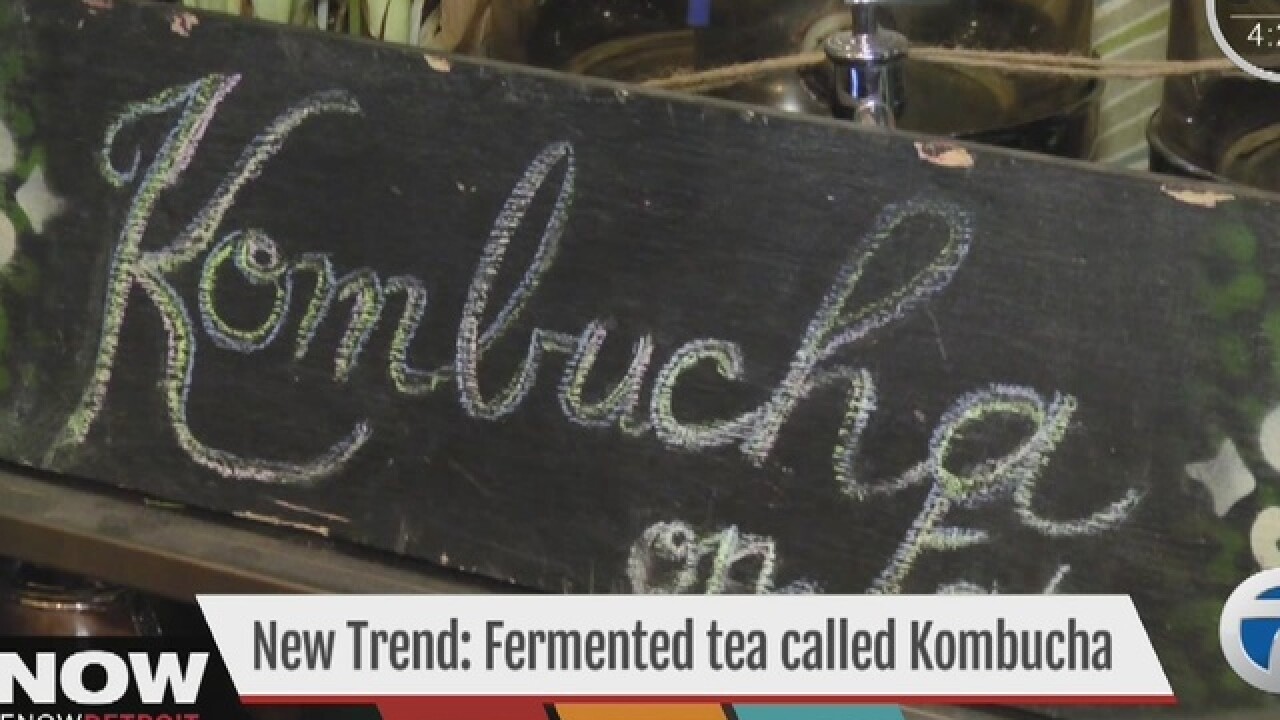 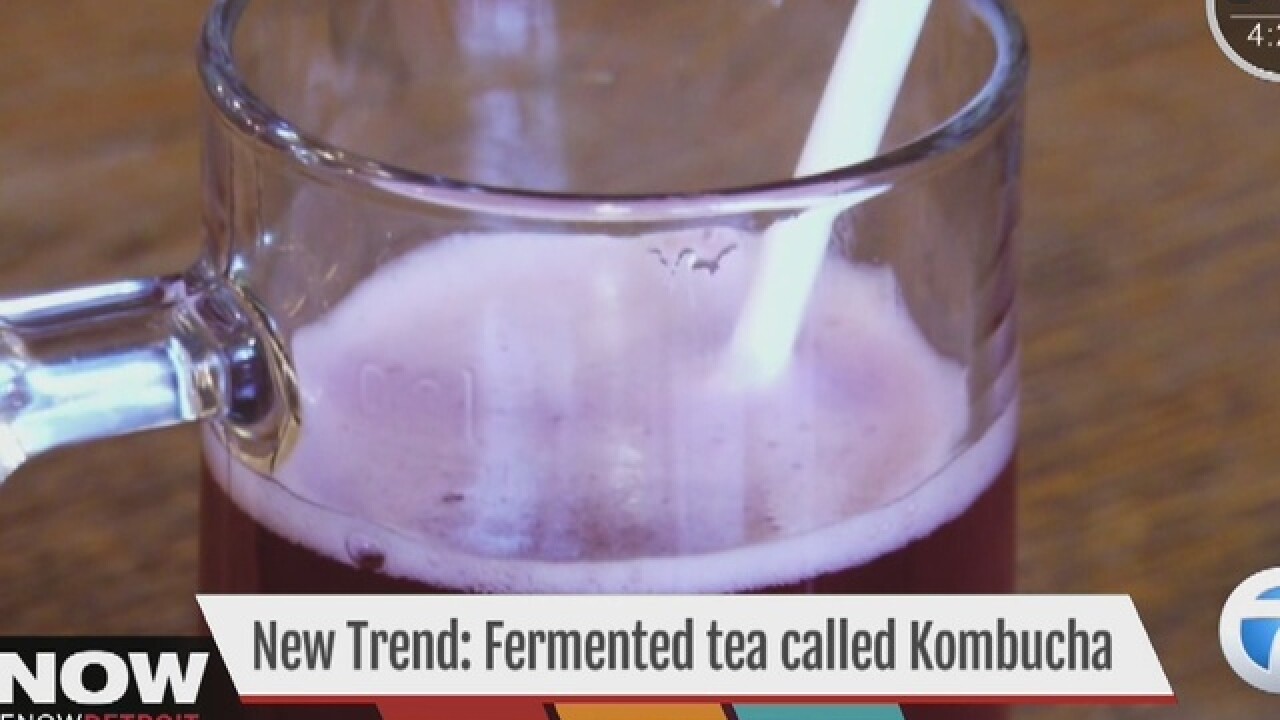 Customers like the taste and nutrition experts applaud the health benefits of fermented tea on tap, a growing trend at coffee and tea shops. But most tea that is fermented contains some levels of alcohol.

Kombucha is a bubbly, fermented tea that you are likely seeing more and more; not only in coffee and tea shops, but also on tap and on store shelves.

Kombucha is made by mixing tea and sugar, and then it is fermented using a probiotic culture in bacteria and yeast. The bacteria feed on the sugar, and ferments the tea. Experts say the fermentation process increases the nutrients in the tea.

Laurie Meyer, registered nutritionist and dietitian, said “you’re getting more acids and antioxidants, enzymes, b-vitamins, and of course the probiotics…and with all of those you’ll see some health benefits. It can aid digestion.”

However, this beverage might not be for everyone because it contains trace levels of alcohol, usually less than .5 percent.

“There’s a little bit of alcohol that’s produced, and so it’s not known whether or not this is going to be hazardous to a pregnant woman so the recommendation is just don’t drink it, and also children under 6 it’s not recommended,” says Meyer.

She suggests you may want to take it slow the first time you try it because it contains live cultures which can make you feel sick if you have a digestive disorder.

“If you’re feeling flu-like symptoms…if you’re getting some stomach upset, it means you’ve taken too much…back off of it," says Meyer.

Kombucha is not new to the Eastern world, Meyer says it actually originated in Asia more than 2,000 years ago.

Also, if you want to save some money, you can brew your own kombucha at home by purchasing the probiotic culture at a health store, which can be used over and over.