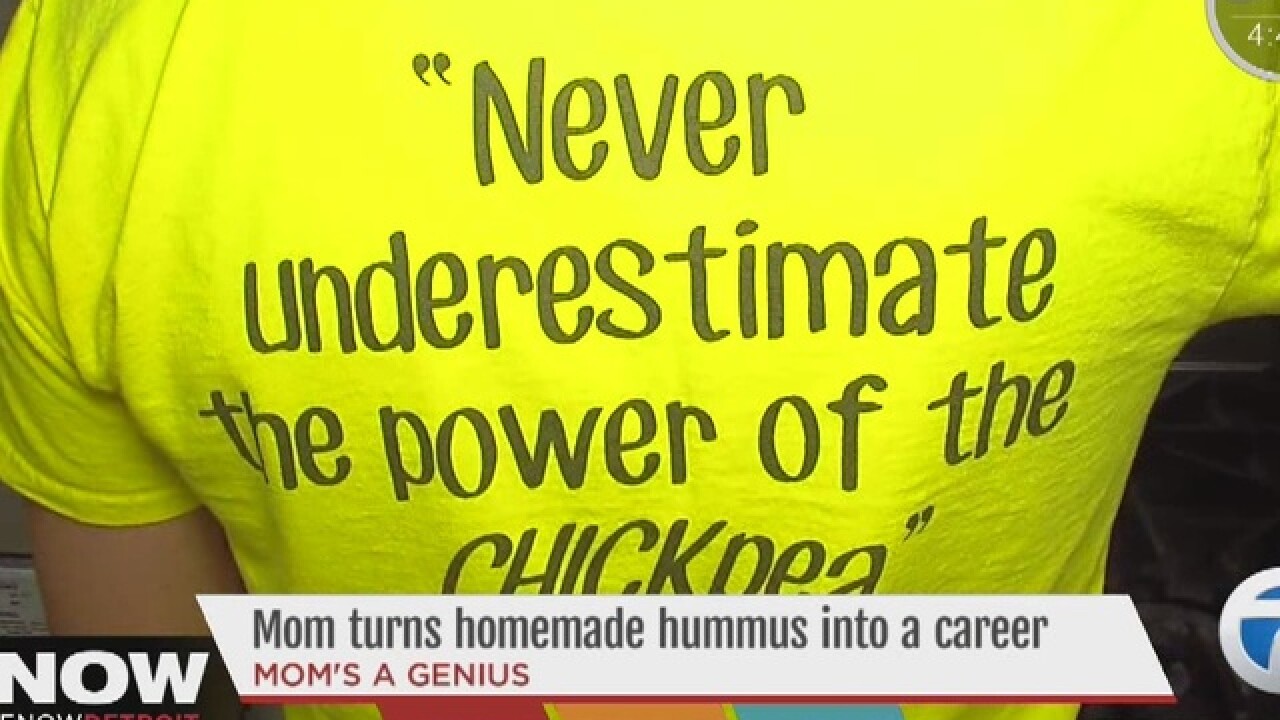 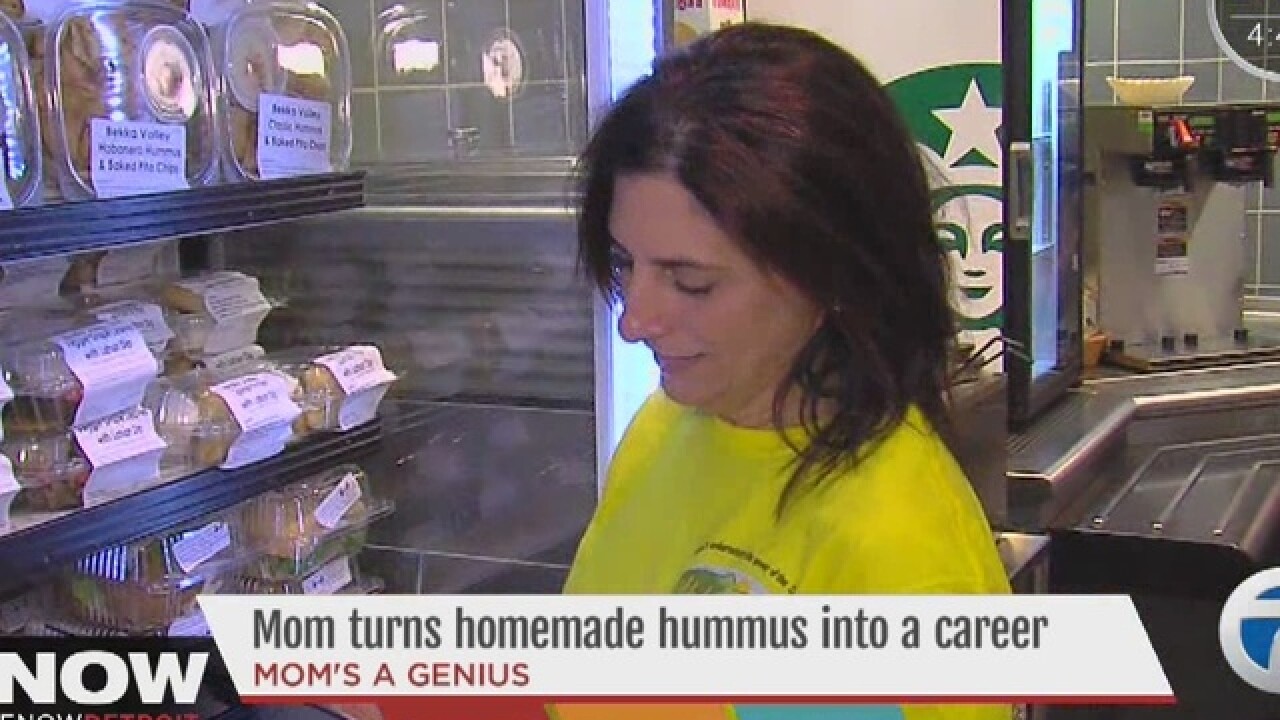 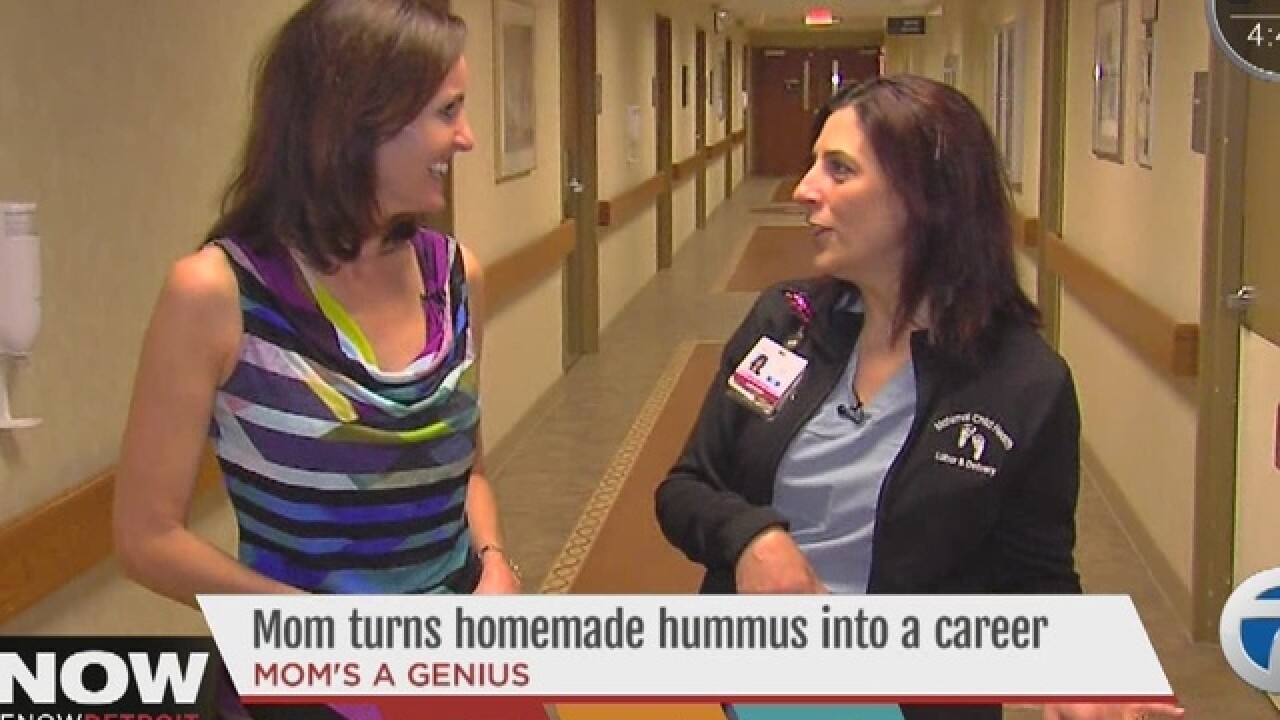 There aren’t many people who turn their passion into a career, but Lauren Yacteen has done it twice.

For more than two decades, she's helped to bring babies into this world as a labor and delivery nurse at Troy Beaumont Hospital.

During her long shifts, Lauren and her colleagues who have potlucks, and Lauren would bring in her homemade hummus.

“They’re like 'this is so good, can you make this for me? Can you make this for my grad party? You should sell this stuff', and I said 'I’m not selling it…and I brought it in the cooler one day, handed it all out and it went like wildfire. And that’s kind of where it was born, right here at the hospital,'” says Lauren.

In the summer of 2015, Lauren opened Bekka Valley, her own commercial kitchen where she not only makes hummus, but she also makes pita chips, sauces, marinades, and much more. The business is named after the region in Lebanon where she and her husband’s families are from.

“I have one employee and all my minions,” says Lauren, whose 4 kids are by her side helping in the kitchen and making deliveries.

Her mom and dad also help out from time to time, along with her husband who was a little skeptical if this passion could be profitable. Which is where her company motto “never underestimate the power of the chickpea” came from.

“I said, you underestimate the power of the chickpea, and by chickpea I mean this chickpea, but I also meant this chick,” says Lauren.

Lauren sells her products at a handful of stores and farmer’s markets, but her biggest customer just happens to be the hospital where it all started. She stocks the Troy Beaumont’s Hospital cafeteria with her food every day.

“I’m just a mile up the road at my kitchen, and I zip down here, we do the delivery, I pop up here, give the girls some stuff and off we go,” says Lauren.

She says that she has the best of both worlds, because she still helps make those real special deliveries a couple days a month.

“To bring a new baby into the world, I mean I’ve been doing it for 23 years almost, and sometimes it still makes me cry,” says Lauren.

For more information and how to purchase her products, you can visit her website and Facebook page .