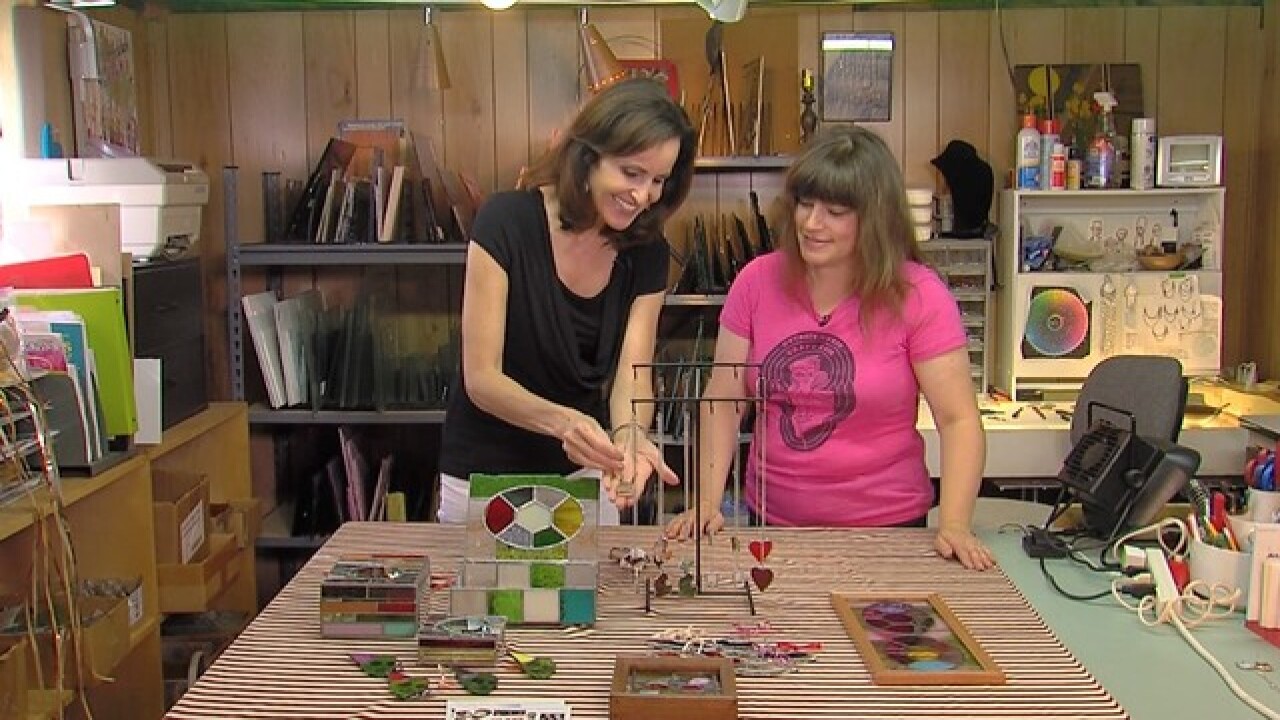 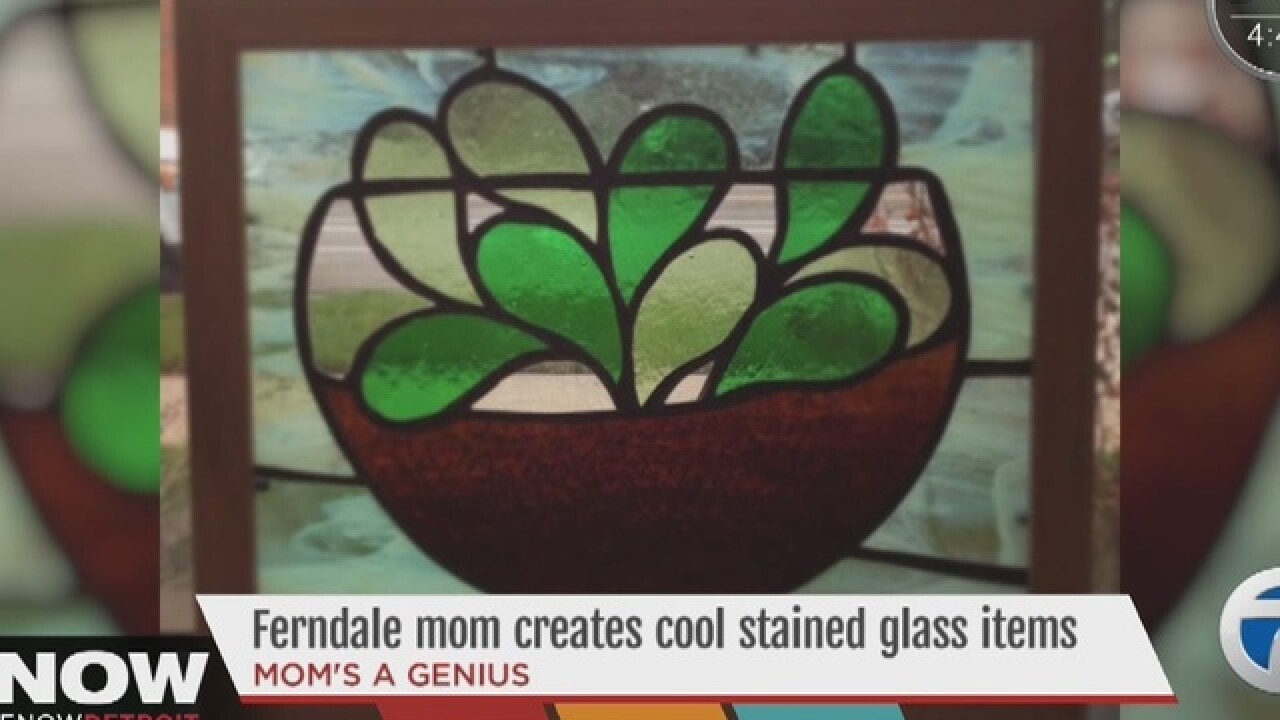 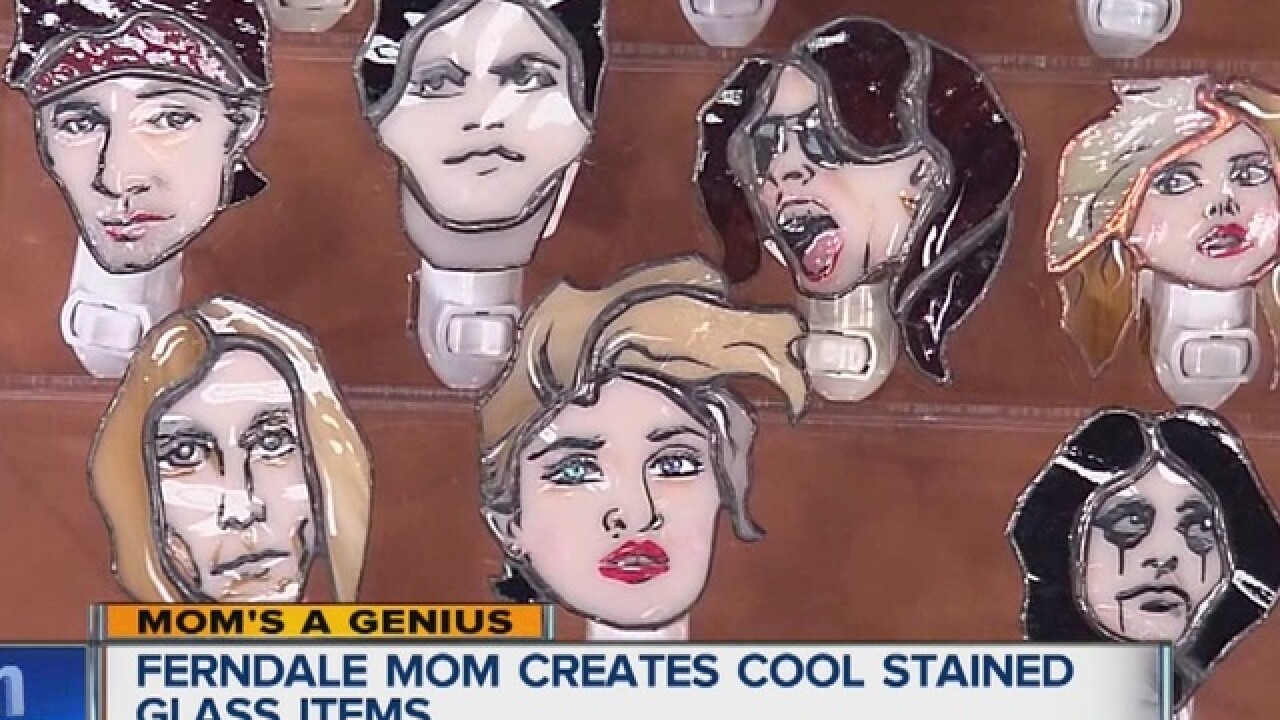 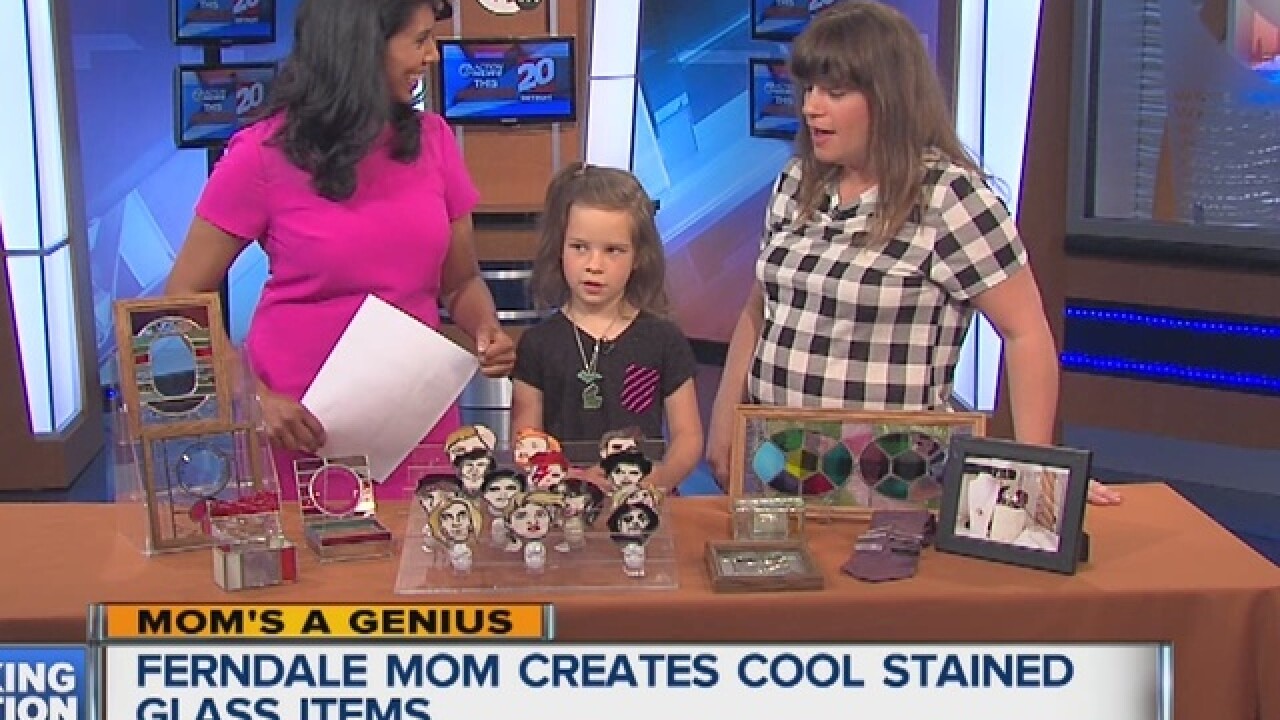 Beautiful windows in churches might be what comes to mind when you think of stained glass, but Carey Gustafson creates so much more.

Glass Action is the name of Carey’s business. Stained glass night lights, jewelry, and cake toppers are just a few of her creations.

Her love affair with stained glass began over 25 years ago when she worked for two stained glass companies designing and crafting large pieces. After being laid off, she started making smaller items for friends and family and started selling them at craft shows as a way to make extra money. She turned that into a full time business in 2013.

She is introducing stained glass to people who might not otherwise consider it.

“I love that I’m continuing on just as a maker and continuing to put this work out there and on these tiny scales. I mean you put a little project in your window, it doesn’t have to be thousands of dollars and it still gives you that same, you know, kind of smile as, you know, as an enormous piece would provide,” says Carey.

Carey describes what she does as “making weirdo stained glass for all types of people”. She has a line of pop culture night lights which include the faces of Steven Tyler, Bruce Springsteen, Pee Wee Herman and Iggy Pop. She has even created a stained glass night light of Conan O’Brien that was given to him by her friends and band, Junior Junior, when they appeared on Conan’s show.

Her creations can be personalized by sending her a picture of your pet or loved one. She also makes cake toppers for weddings of the bride and groom.

Each piece takes about ten steps to create, and no two items are the same.

You can check out her pieces on her Etsy shop.