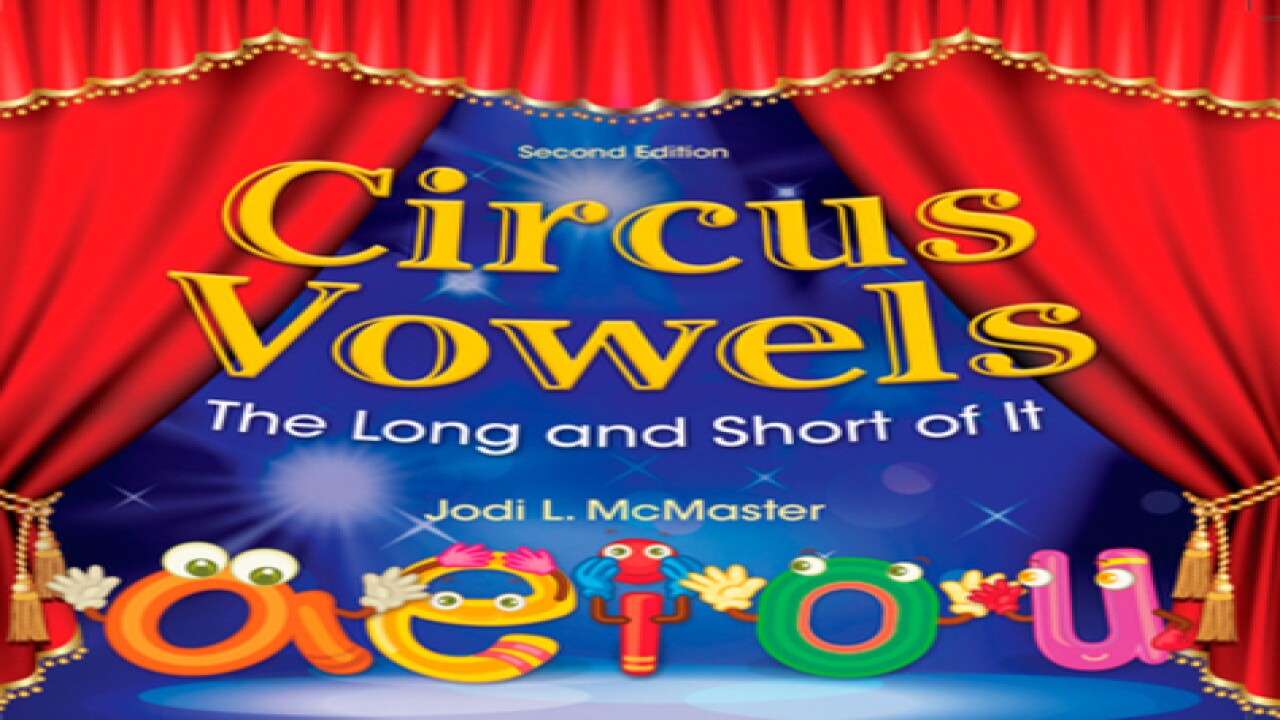 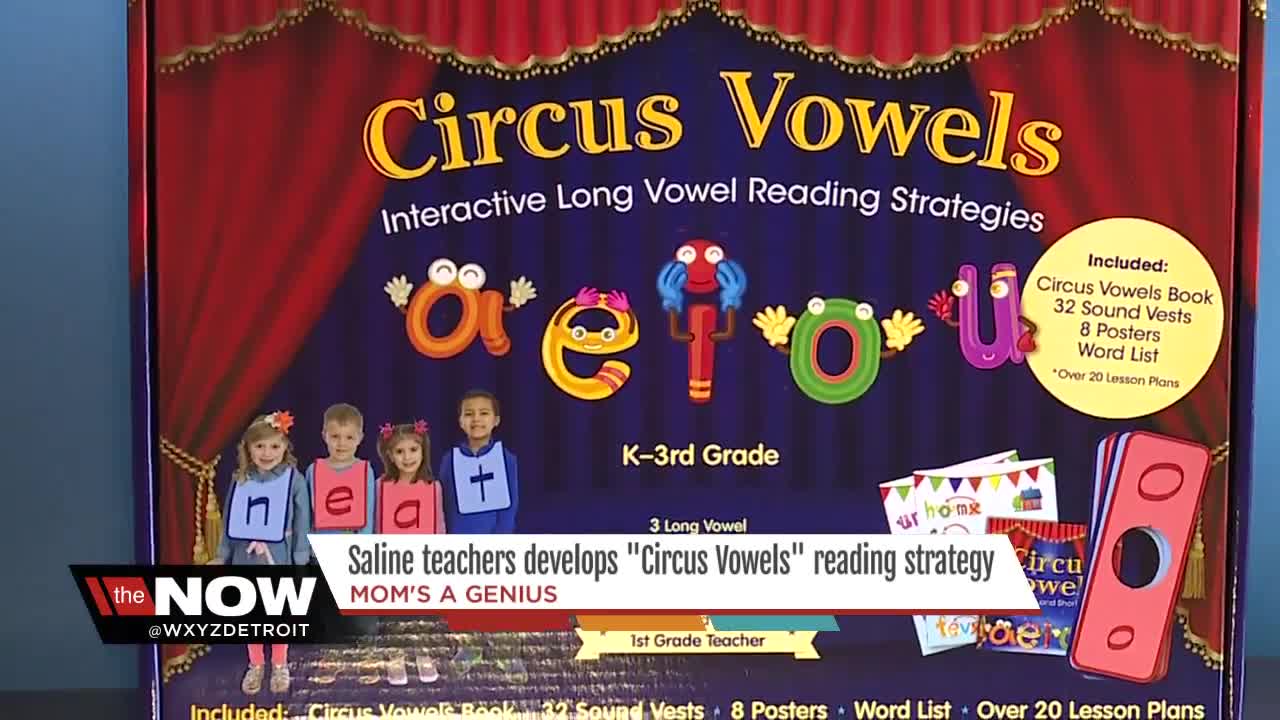 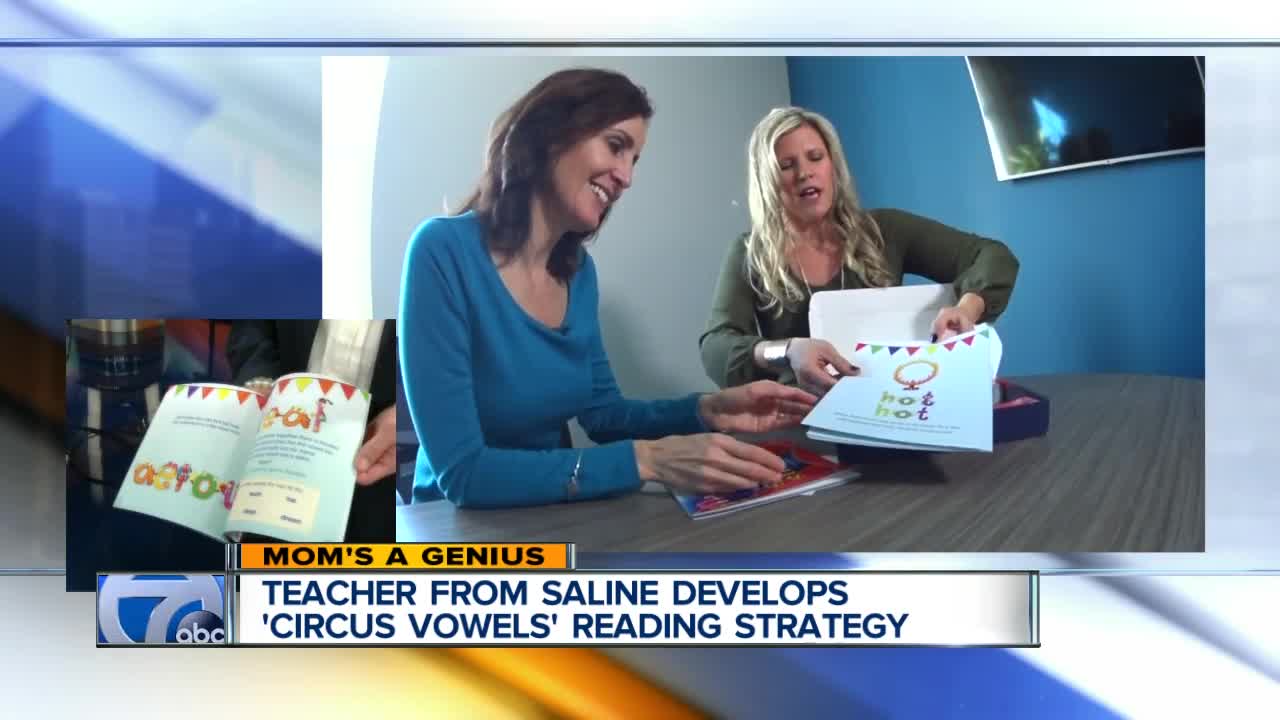 It’s no secret you get two kids sitting next to each other in the back of a car, or maybe a church pew, and trouble can brew. That’s the inspiration behind a reading strategy developed by a Saline mother and first grade teacher.

It’s called Circus Vowels, and Jodi McMaster hopes it will take some of the confusion and frustration out of learning to read. She’s taught first graders for 14 years.

“Sometimes an a says 'a' in a word, sometimes it says 'ah', sometimes it doesn’t say anything at all,” Jodi explains. “And that’s a huge problem because they can’t remember which vowel makes which sound within the word. They get frustrated. They get confused and they want to give up because they can’t remember which strategy goes with the word that they’re stuck on.”

With Jodi’s Circus Vowels strategy, the vowels are brothers and sisters who, when they sit next to each other in a word, pinch, punch and yell, and it's what happen when they do that helps kids learn to read.

Intrigued? Watch the video player to see how the strategy teaches kids all about long vowel sounds.

Jodi has sold over 2,000 of her “Circus Vowels, The Long and Short of it” book. She also sells a kit that includes letter vests so the strategies can be acted out by the kids. She’s presented her strategy at conferences around the country, and says it’s being used in over 2,000 classrooms around the country.

“It’s just like ‘oh my gosh,’ they’re learning because of something I created, and that by far is one of the best feelings I think you could ever have as an author, as an entrepreneur, as a teacher, as a mom. It’s such a good feeling to have."