Mom's a Genius: Sweet success for local cookie company that gives back 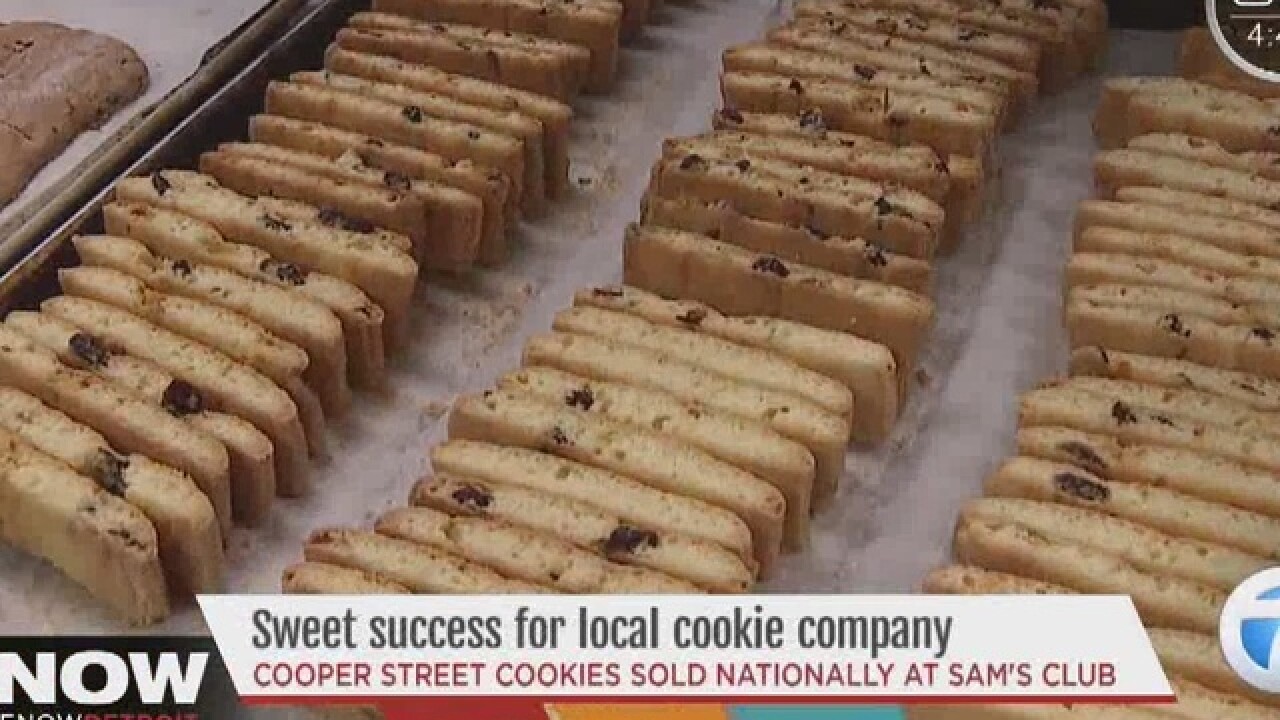 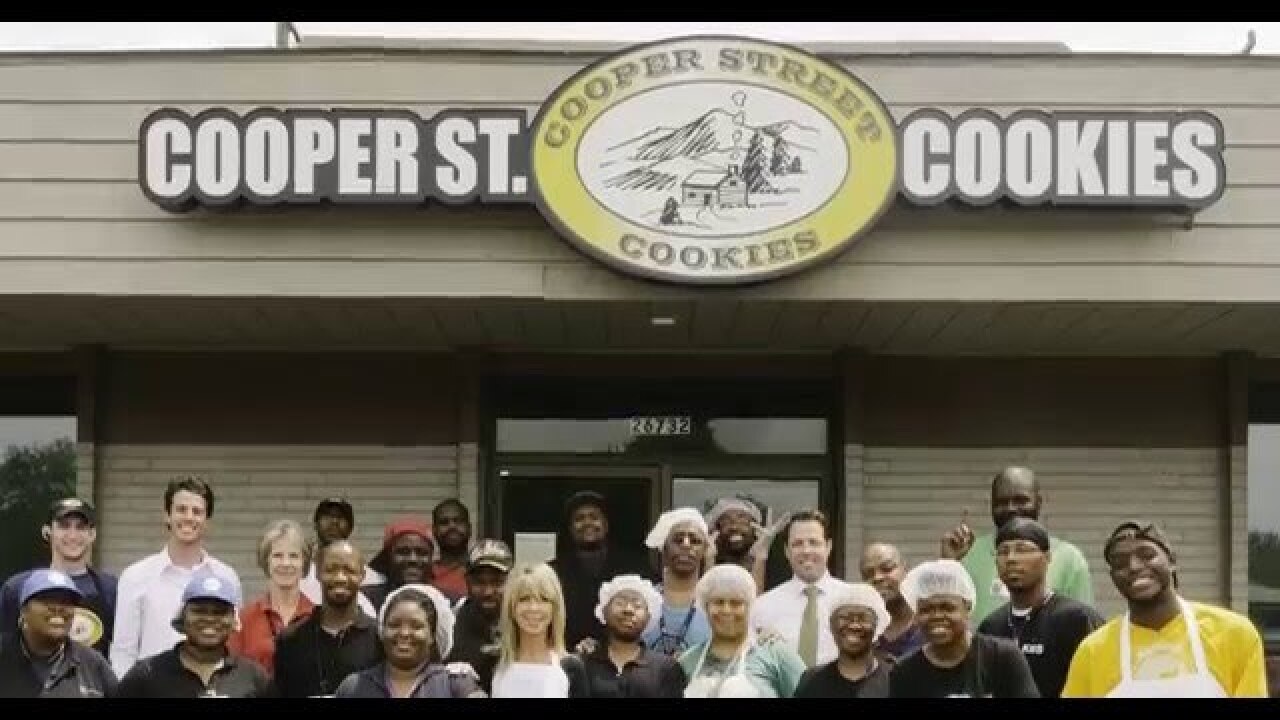 The cookies are a cross between a cookie and a biscotti. They’re made with all natural ingredients, and come in 8 varieties, including cinnamon chocolate chip, white chocolate Michigan cherry and orange cranberry.

“Not only does it taste delicious, but it’s nut free, which schools love,” owner Elaine Surnow says. “It’s dairy free, it’s very low in calories,” she says of each cookie.

“It’s a 100-year-old recipe that was my grandmother’s and everybody wanted to taste it, so Max and Sam and I said ‘let’s try to make this a business.’”

And so it began. They started with in-store demos. They knew if people tasted the cookies they’d buy them. They were soon picked up by some grocery stores, then came Whole foods and Kroger. Their daughter Lisa takes care of social media for the company.

They quickly grew out of their commercial kitchen in Pontiac, and moved to a bigger facility in Lathrup Village. Good thing... because starting this month, they're now being sold in Sam’s Club stores across the country.

The team credits their success to another ingredient… the heart that goes into making these cookies. From the beginning, they’ve hired employees from JVS, a nonprofit that provides people with disabilities an opportunity to work.

“Once we saw the passion, the energy and how much they cared about the work product, we brought in more and more, and as we’ve grown over the years, we’ve been able to hire more and more people,” Max explains.

“It’s just such a great feeling to be able to give back to the community. I can’t think of anything more rewarding,” Elaine says.

Elaine and her kids have also started a non-profit called Cooper Street Kids. It provides cookies to kids in local children’s hospitals.

There is one bittersweet part to the company’s success. Elaine’s husband Jeffery, the kids’ father, isn’t here with them. He was killed a year and a half ago in Hawaii. He was hit by a car while riding his bike. He had been their biggest cheerleader…

“And through all of the times of cranberries flying in the air, and ovens burning cookies, it was really a lot of work, and my father always said I now it’s going to be a success,” Sam remembers.

He’s their inspiration now to continue building a company that is changing lives, and delighting others,  one cookie at a time…

“I know he’s here with us and we are blessed,” Elaine says.