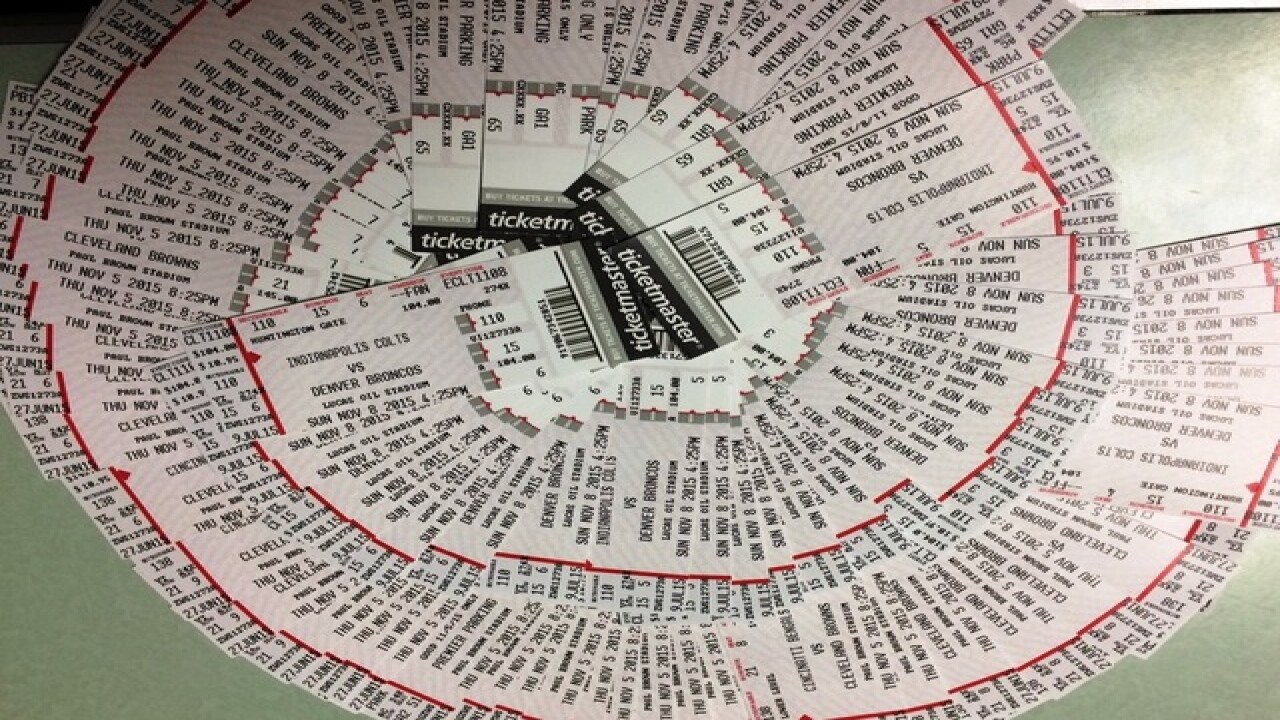 No, this one is not a scam.

If you receive an email saying Ticketmaster owes you money, it's legitimate, as a result of a settlement in the "Schlesinger vs Ticketmaster" case.

And if you have gone to a concert in the past 17 years, you can probably benefit. Just don't plan a vacation with the money.

The class action lawsuit claims anyone who bought concert tickets from Ticketmaster between October 1999 and February 2013 may have overpaid, due to what it calls "deceptive and misleading" fees. Many of those fees popped up after people gave a credit card.

Emails are going out to customers gradually, so if you haven't seen one yet, you may in the coming weeks.

They are being sent to the email address associated with your Ticketmaster account.

Ticketmaster is not admitting to wrongdoing. But late in 2016 more than 50 million people will get a voucher for up to $10, with most vouchers for just $4. Again, don't plan a vacation with it. A gallon of milk is more realistic.

Will Have to Buy More Tickets

Only catch: You will have to buy more tickets to get any money. You will get a code to apply to future concert ticket purchases, not a cash refund. CLICK HERE for Frequently Asked Questions about the case.

Don't Waste Your Money is a registered trademark of the E.W. Scripps Co.

Sign up for John's free Newsletter delivered weekly to your inbox