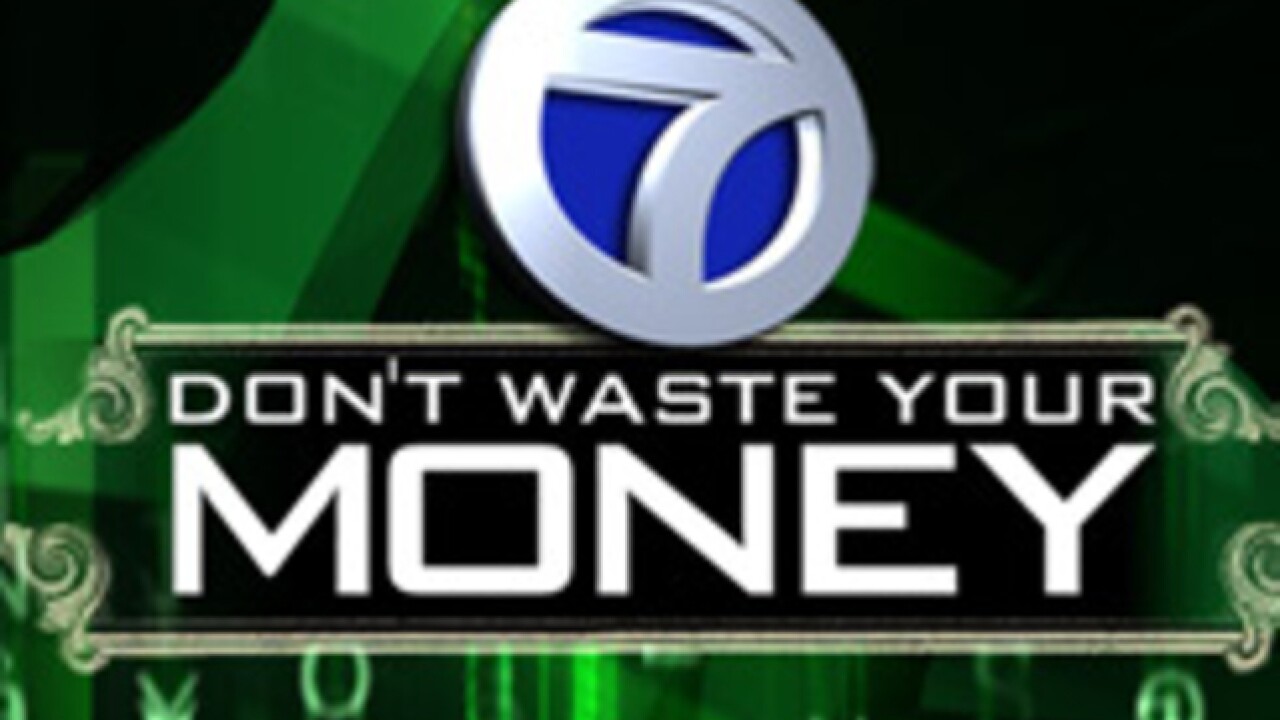 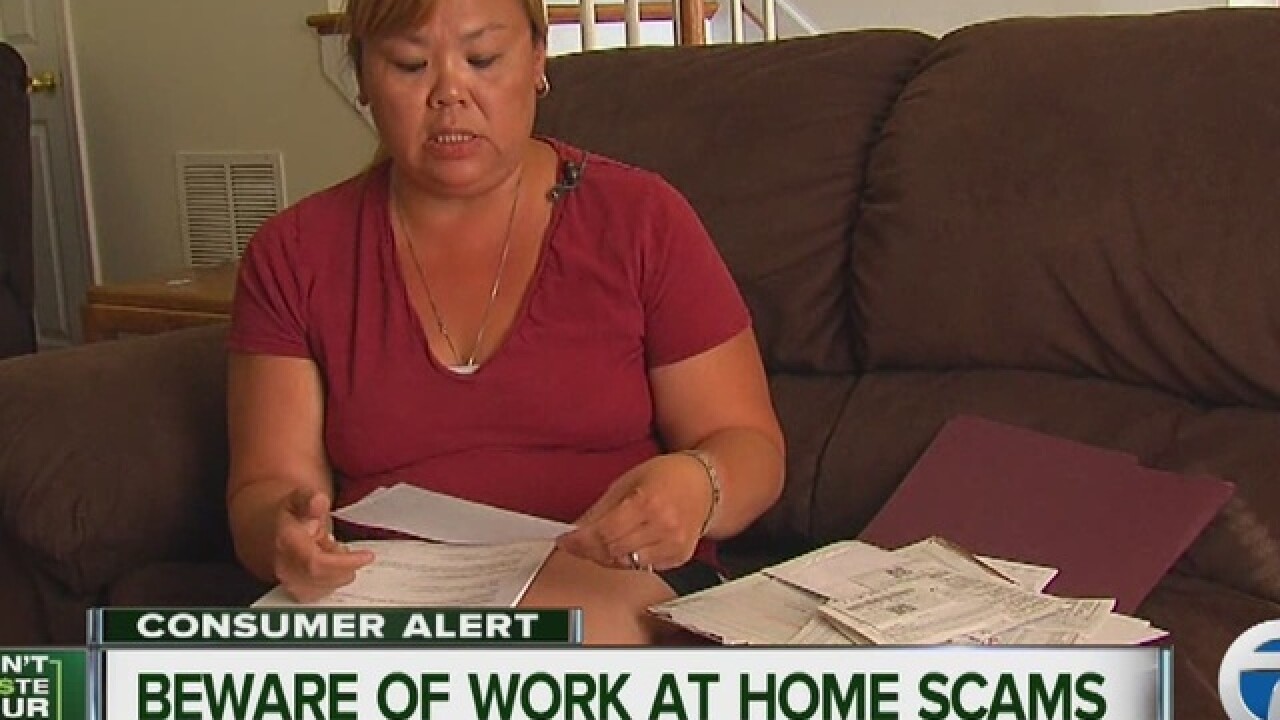 Many of us would love to make a little extra money working at home.

But before you search for a part time job, one woman has a warning for you — because she just lost thousands of dollars to a work-from-home scam.

Hope Catazaro is a busy mom trying to put food on the table for her four young children.

So she posted her resume for a data processing position on some job hunting sites.

"They go ahead and contact you and say here, this is what's available. So I went ahead and got an invitation for an interview."

She says she received an email from someone saying they were with a medical device company called "BoomCare."

Catazaro Googled the name, found out it was a legitimate company, and so she responded to the email. "I went ahead, did an online interview, and they said I was a direct hire," she said.

The email from the hiring director said they would pay $25 an hour for data entry work, and also included benefits, including pay for holidays (which might have raised a red flag, but everything else seemed on the up-and-up).

Oh No! The Phony Check Scam

To get her started, the company FedExed Catazaro a check for $3,800 to pay for a computer and software.

The letter told her to cash it, then wire the money to their computer firm, at which point the gear would all be shipped to her home.

So she followed the instructions, depositing the check  by scanning it with her phone, through her bank's app.

As instructed by her new "employer," she waited 24 hours, the pulled up to the drive-in window at her local bank branch, and withdrew $3,000 cash from her account.

"I withdrew  the money, and they told me to go ahead and send a MoneyGram," she said. She then wired just over $3,000 from a nearby WalMart.

But instead of receiving computer software, Catazaro got some very bad news from her bank, in the form of aninsufficient funds alert.

Catazaro had been scammed.

"The check bounced, and the bank said I now owe the full amount," a devastated Catazaro said. The struggling mom said she has nowhere near that amount of money to reimburse the account.

So many job hunters have been hit by this scam, that  BoomCare.com  now says on its website "someone is impersonating BoomCare Medical under the guise of a job offer. Do not provide any information. BoomCare is not hiring."

Her bank did nothing wrong, especially since she deposited the check by scanning it on her phone, not dealing with a teller face to face.

It appears the scammers don't want any teller interaction, as most bank tellers know the warning signs of a fake check scam and will question the deposit.

A bank spokesman tells us they will investigate her case, but the bank warns everyone to be suspicious of any check from someone you don't know. No legitimate company will ever send you $2,000 or more before you start work, for any reason.

Her bank says you should ask a teller to look the check over if you have any questions about its legitimacy.

Right now Hope Catazaro is clinging to one hope, that she catches a break, before her account goes to collections.

The Better Business Bureau offers this advice when it comes to work at home schemes:

The BBB says legitimate employers do not require fees or investments as a condition of employment… Most work-at-home schemes do.

And some common work-at-home schemes that often require upfront fees with little payout: