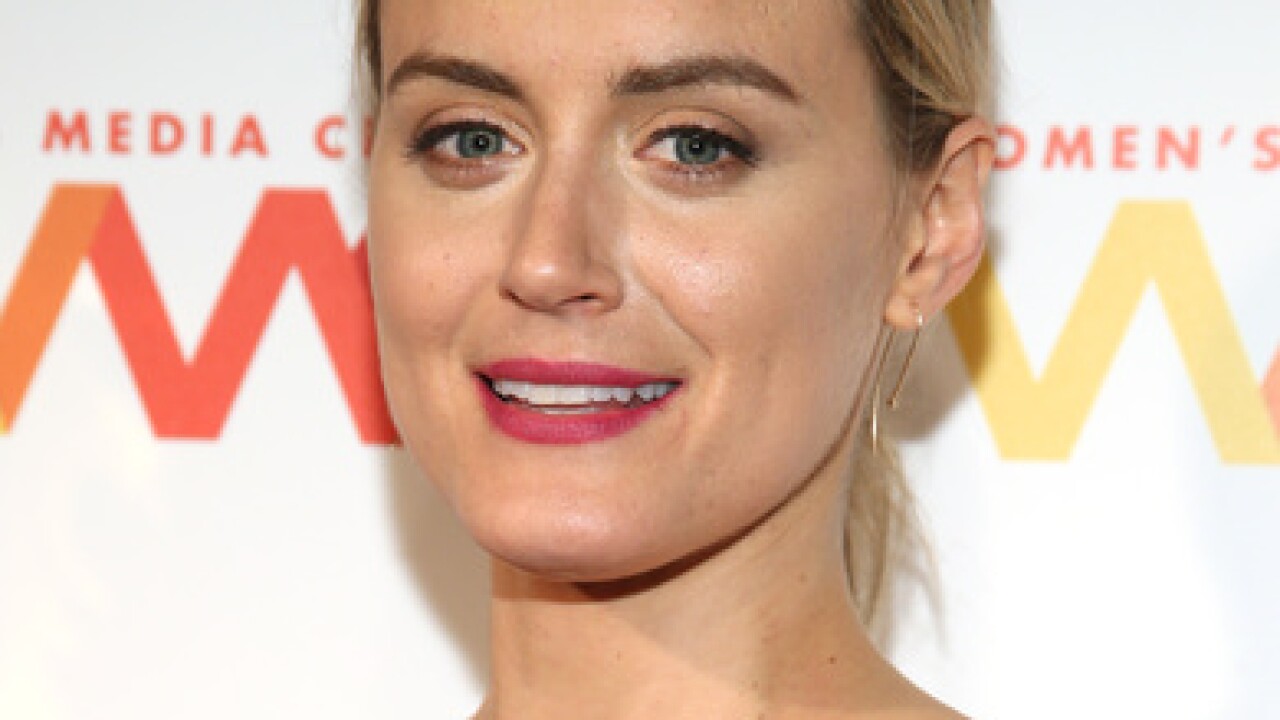 Piper Chapman is joining the campaign trail for Michigan Democrats in Novi.

"Orange Is The New Black" star Taylor Schilling is expected to canvass for Haley Stevens, who is vying to represent Michigan's 11th Congressional District.

Schilling will join the "get-out-the-vote" canvass in the 11th District as part of Swing Left's nationwide effort to bolster Democratic candidates before the mid-term election on Tuesday, Nov. 6.

The canvassing and kickoff event will be held at Steven's Campaign office in Novi at noon on Sunday, Nov. 4.