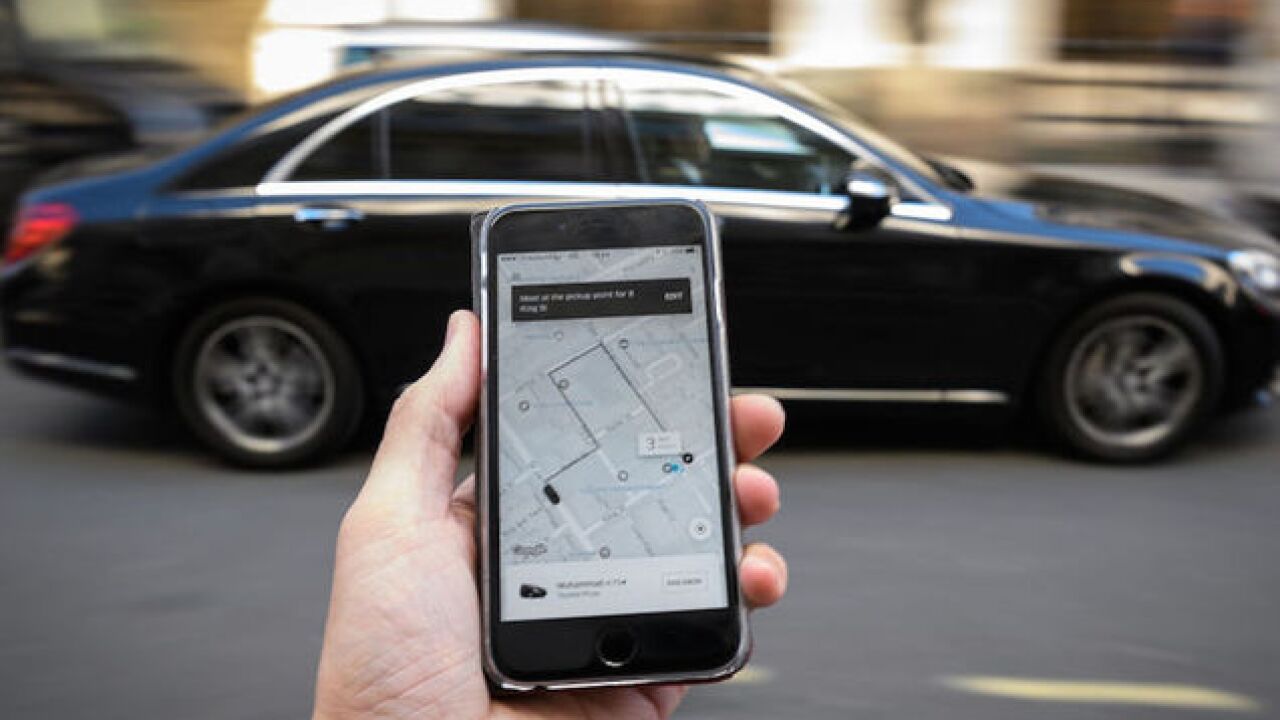 Image copyright 2017 Getty Images. All rights reserved. This material may not be published, broadcast, rewritten, or redistributed.
Leon Neal
<p>In this photo illustration, a phone displays the Uber ride-hailing app on September 22, 2017 in London, England. </p>

Some Uber drivers are filing false cleaning fees on riders, costing up to $150 per incident.

It's a scam those with the Better Business Bureau calls "Vomit Fraud."

Typically, if a rider loses their lunch in an Uber, causing the driver to clean or pay for cleaning, it can cost the rider up to $150 to reimburse the driver.

But in a number of cases, drivers are charging their fares the extra money without the mess actually happening.

"A passenger who thinks that they're taking a $7 ride around town ends up getting charged $157 without knowing," said Lisa Smith with the BBB. "They didn't vomit in the car. They didn't leave a mess. They got out, and as far as they knew, everything was fine. And then they go and check their credit card statement, and they see there's a $150 charge for something they didn't do."

There are ways for customers to dispute the additional charges. Uber suggests riders contact them immediately if they believe they've been falsely charged.

Smith said customers should file a complaint against the driver, contact Uber, and also file a claim with the BBB. That way, there are three records of the driver claiming the charges are false. Smith said Uber will stand behind the driver if that driver has a picture of vomit or a spill in their car.