1 arrested after drug-related armed robbery between friends in Warren 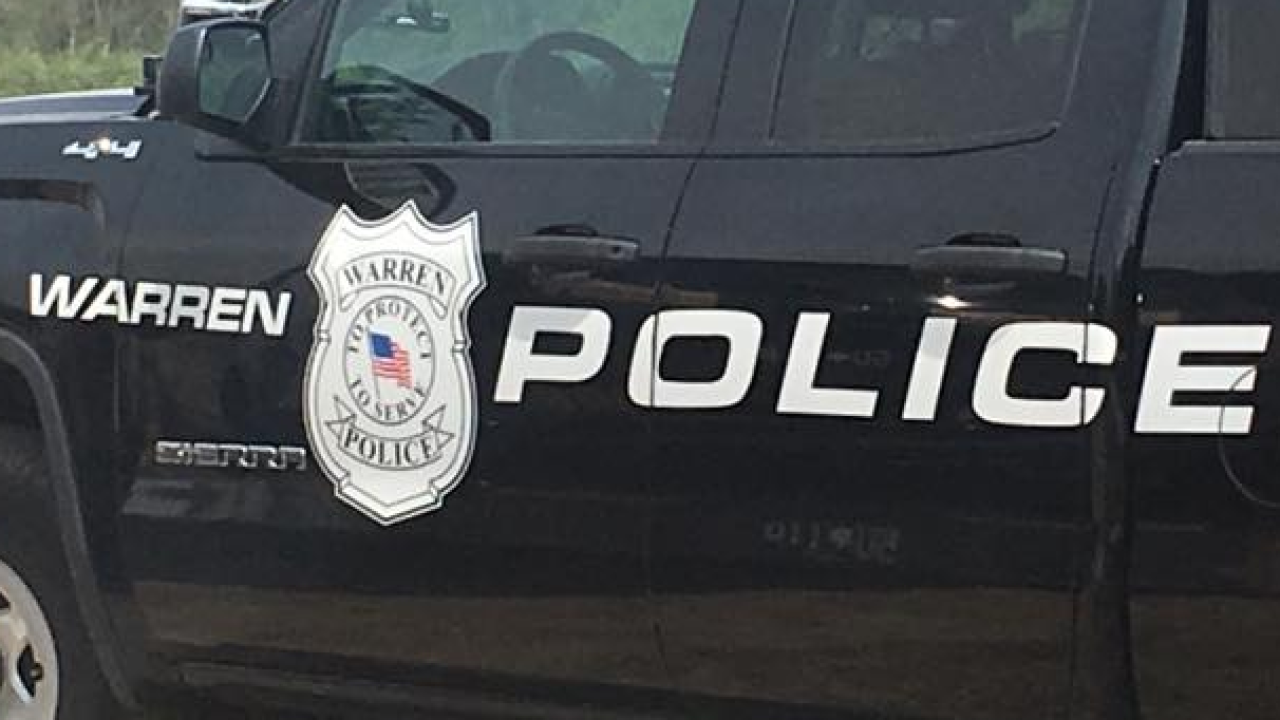 (WXYZ) — One person is in custody after a drug-related armed robbery between friends, Warren police say.

Around 2 a.m. Thursday, police responded to a location in the 2600 block of Curie on a report of an armed robbery. Police say a young man was robbed by a friend who was armed with an "AR-style" semi-automatic pistol. Approximately $400 was taken.

Police say the purpose of the meeting was to loan money to a friend – the person needing the loan was to collect $400 owed by another person in a drug deal.

The two suspects fled the scene and their vehicle was tracked to an apartment on Strawberry Lane in Sterling Heights. Police responded to the location where they found the suspect vehicle parked and unattended.

One suspect was immediately taken into custody without incident. The second suspect ran away and police are continuing to search.