1 dead, 1 injured after shooting in Inkster 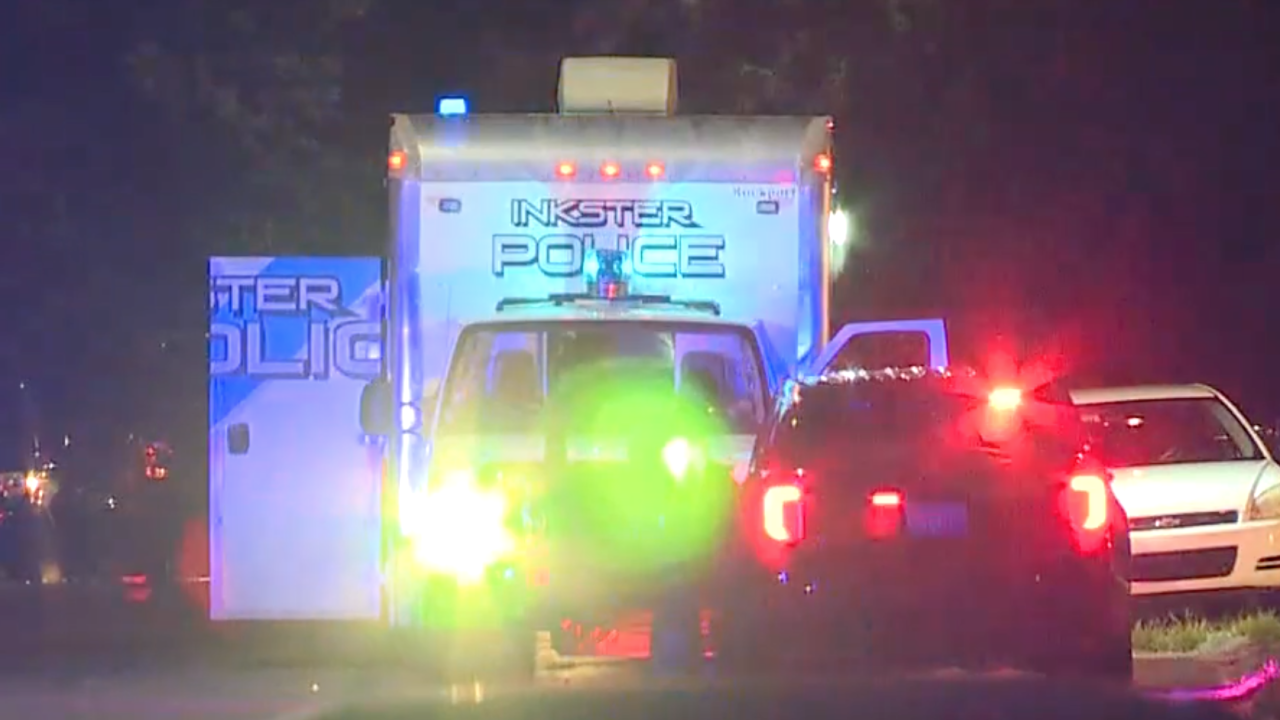 INKSTER (WXYZ) — One man is dead and another was injured during a shooting Tuesday evening in Inkster.

Possible Homicide: On 8/11 at approximately 6 35 PM Second District Special Investigation Section responded to the 4000 block of Hickory in the city of Inkster for a shooting. There is one male deceased and at least one other injured at the hospital. pic.twitter.com/tOziLBkk8h

The injured man is currently at a local hospital. The status of his injuries are currently unknown.

Police are investigating and will release information as it becomes available.