1 dead, 2 shot in face after opening door for stranger in Detroit 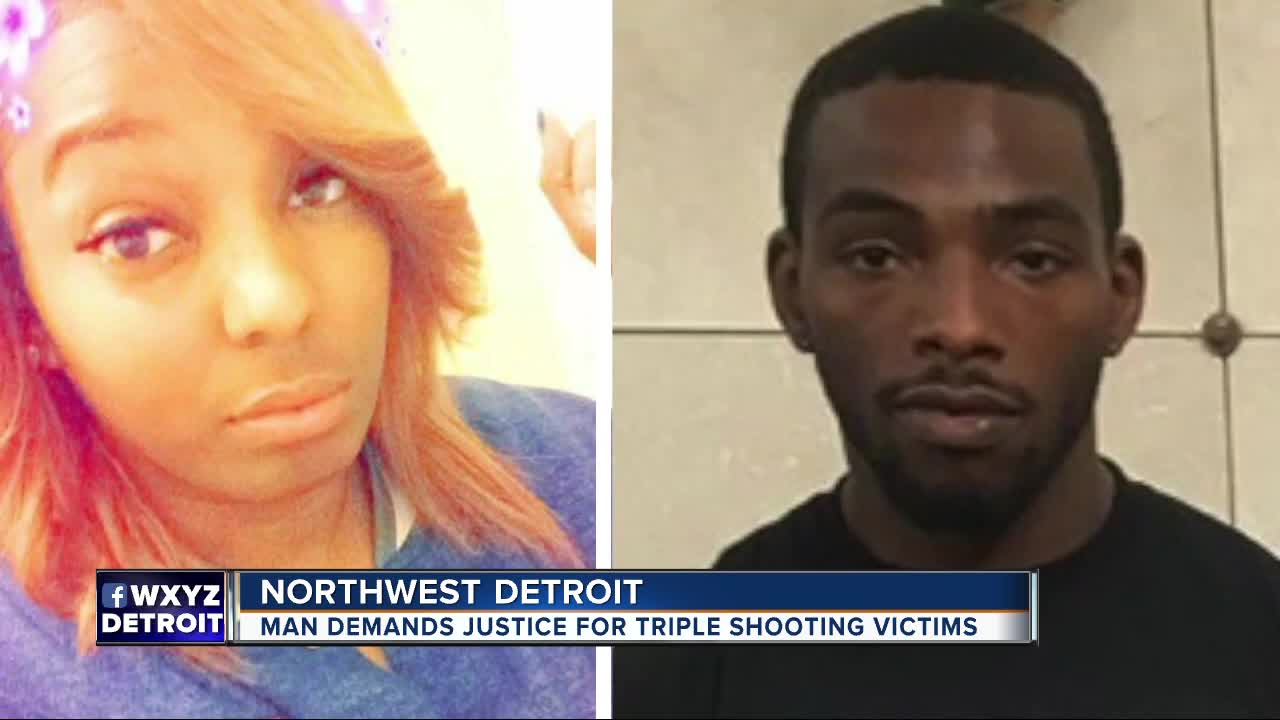 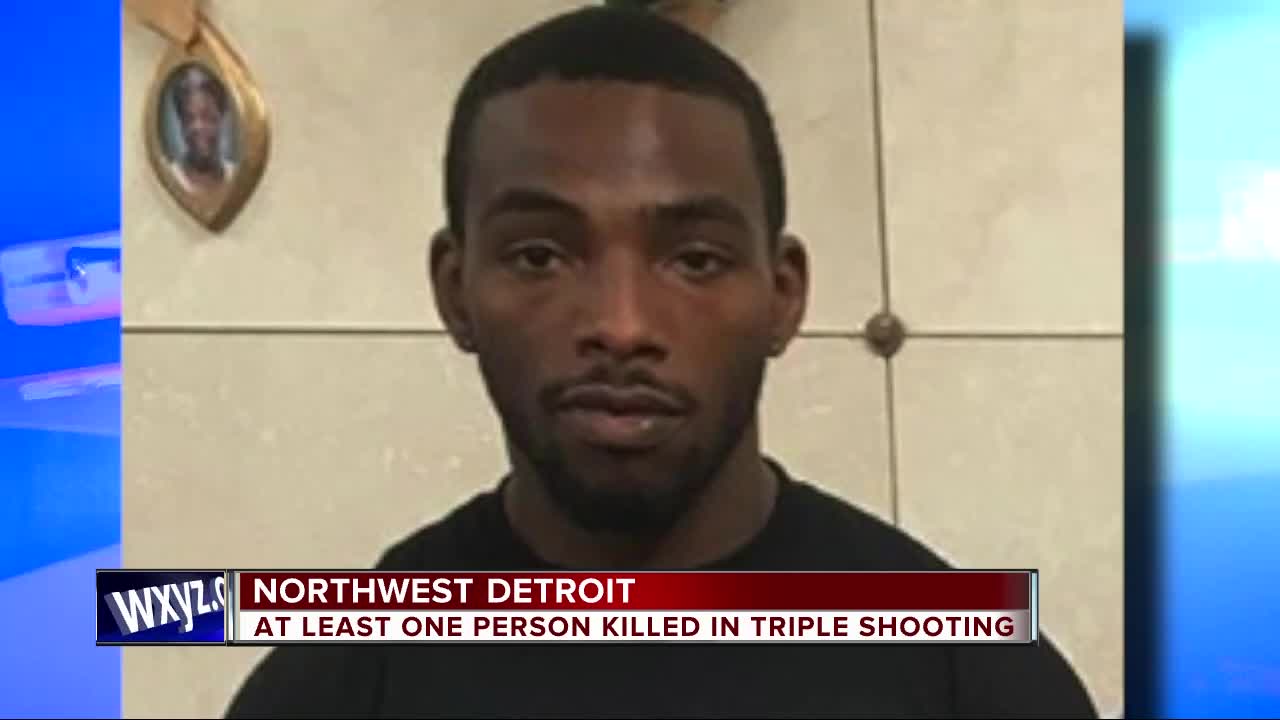 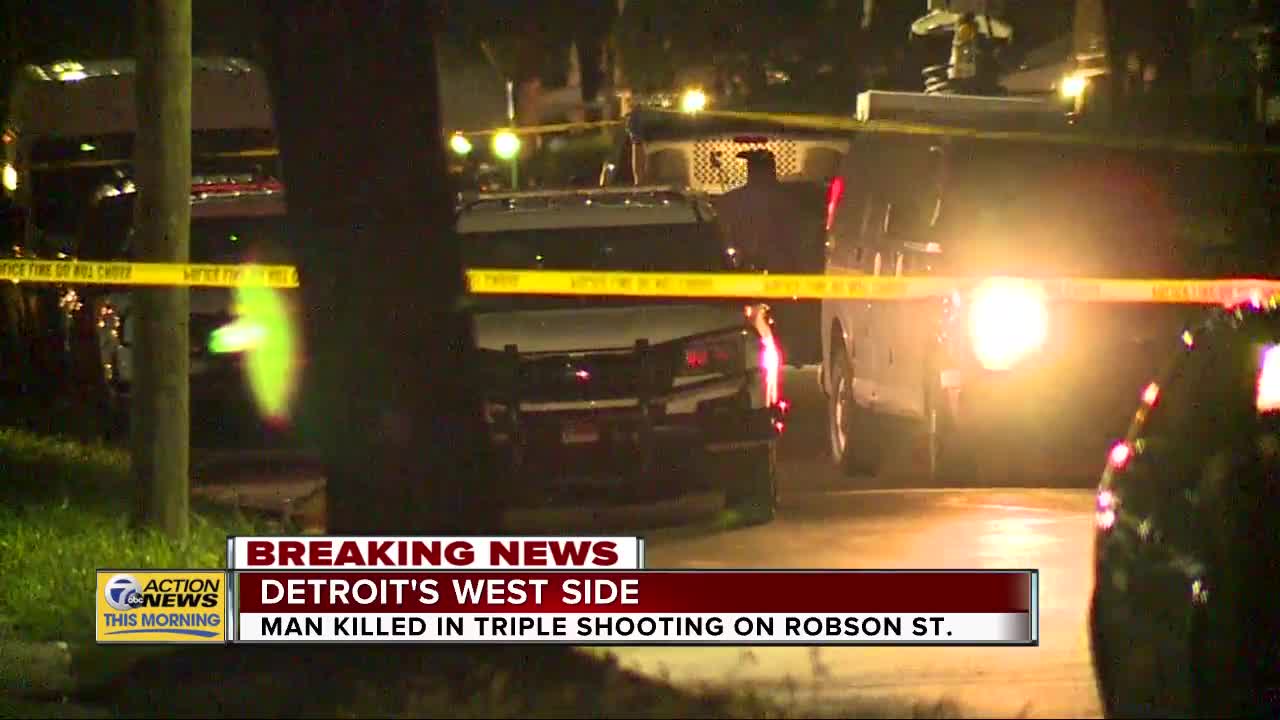 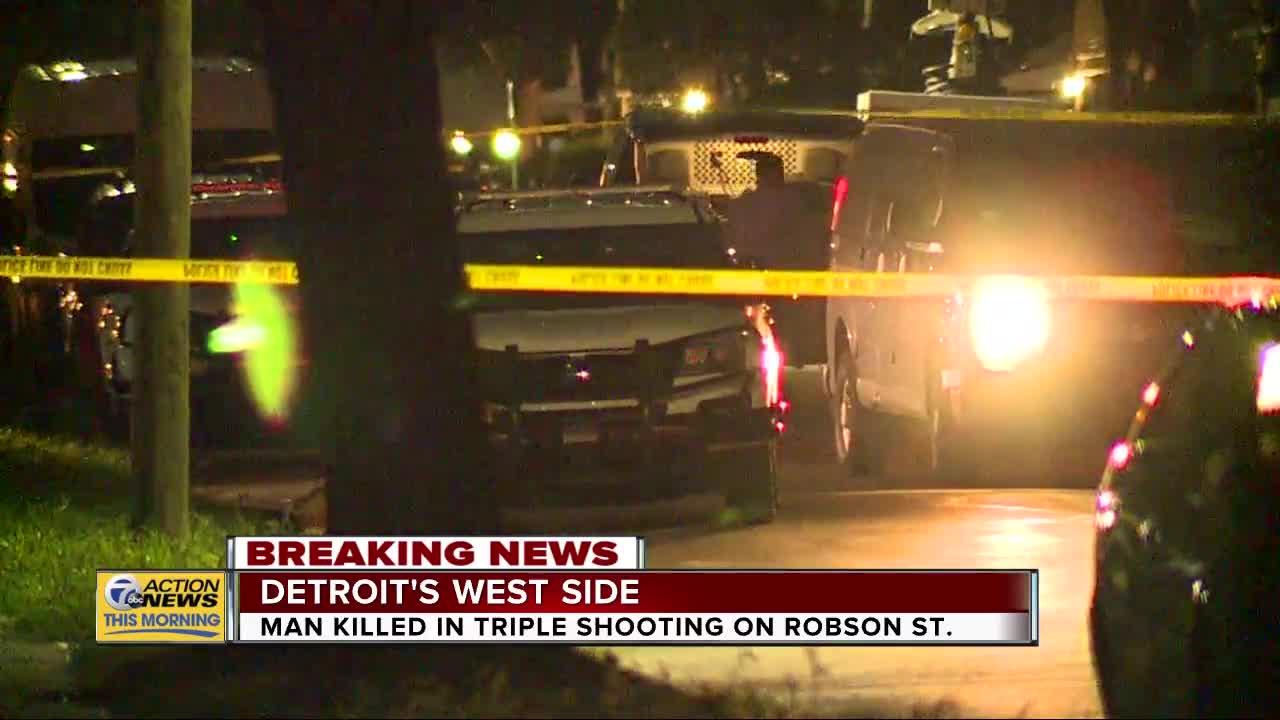 DETROIT (WXYZ) — Three people were shot, and at least one was killed at a shooting inside a home on the 18400 block of Robson in Detroit early Thursday morning.

Deaonte Clark, 27, was shot and killed according to his family. A 28-year-old man was another victim, and 26-year-old woman, identified as Brandi Brown, is on life support.

JUST IN: This is Deaonte Clark, he was killed inside his home this morning on Robson near 7 Mile. READ MORE: https://t.co/Jyjj58TMAN pic.twitter.com/N2jHGfbrdy

We know that at least one person who survived pretended to be dead. Someone who knew all the victims, said that the 28-year-old male victim played dead until the shooter was gone. That’s when he began calling people for help.

A detailed description of the shooter has not been released, but police noted that preliminary information indicated that the shooter was armed with a handgun. Police believe that the shooter knocked on the front door and shot the surviving 28-year-old man before continuing into the house and shooting the other two victims.

“Be careful, trust no one,” said a friend of the victims. “I don’t care if you’ve known them for 20 years, in the city of Detroit you trust no one.”

It’s unclear what a motive for the early morning shooting was.