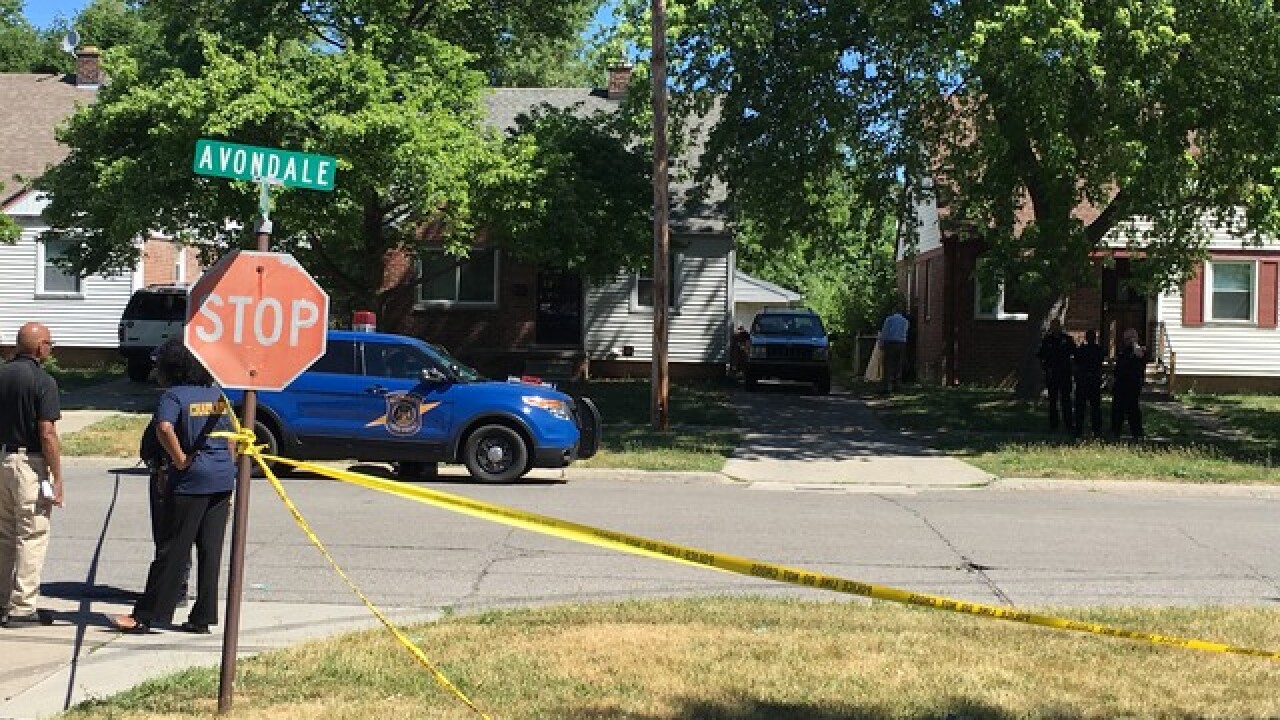 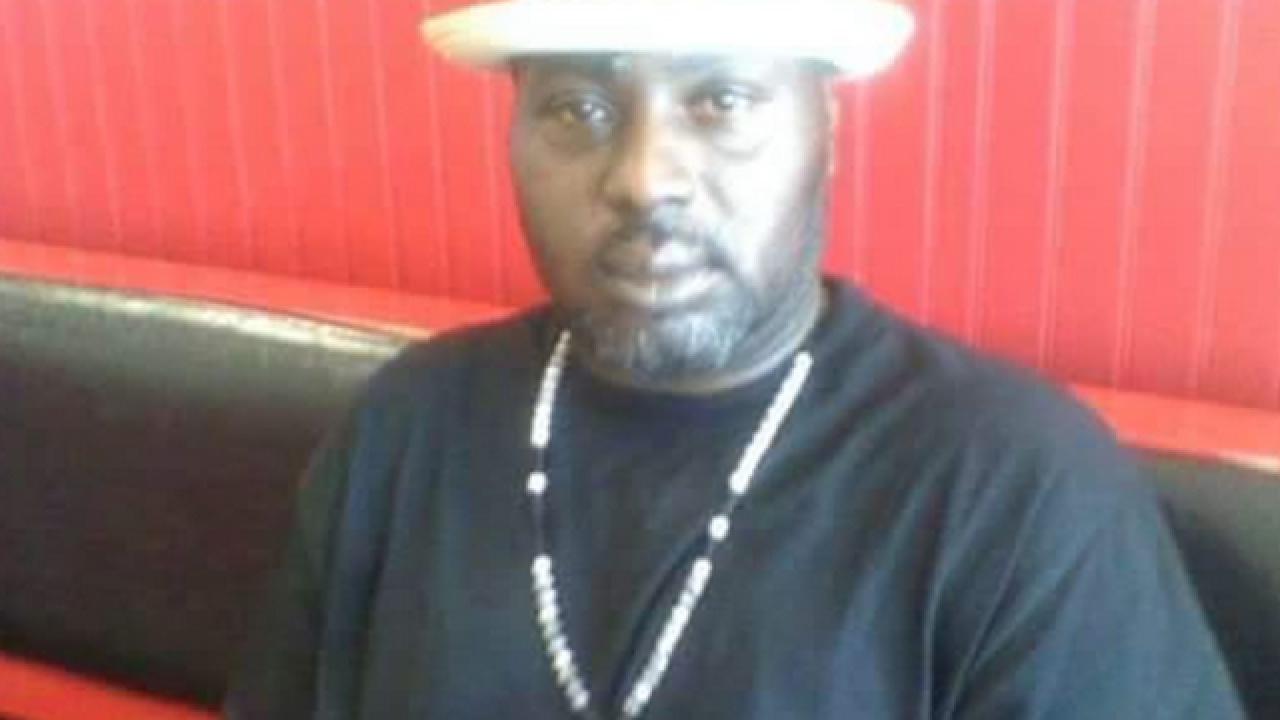 Michigan State Police are investigating after a man was found shot to death on a driveway in Inkster.

Police say someone called 911 around 3:30 a.m. to report the sound of gunshots near Avondale and John Daly. When officers were dispatched initially, they didn't find anything.

Family has identified the victim as 49-year-old Louis Perry. He's from Inkster, but didn't live at the home near where he was found.

Anyone with any information is urged to call 855-MICH-TIP.