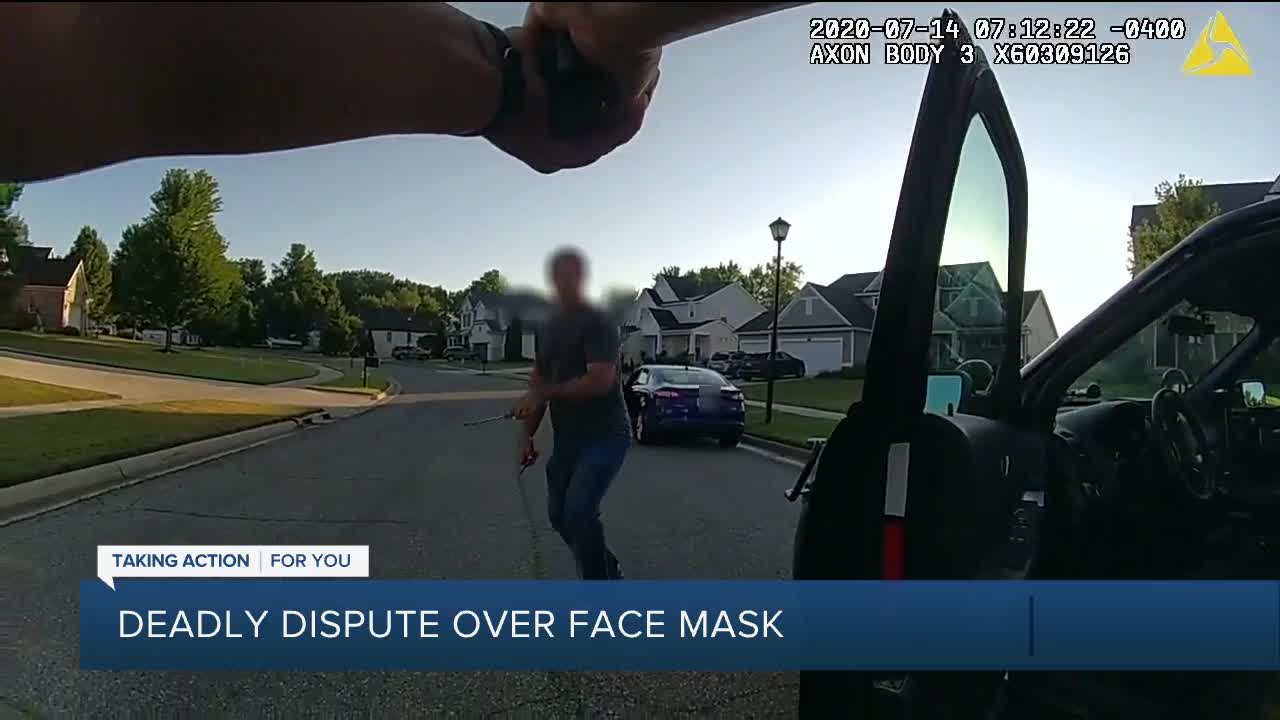 One man is reportedly dead after a string of incidents that stemmed from an argument over a mask in mid-Michigan. 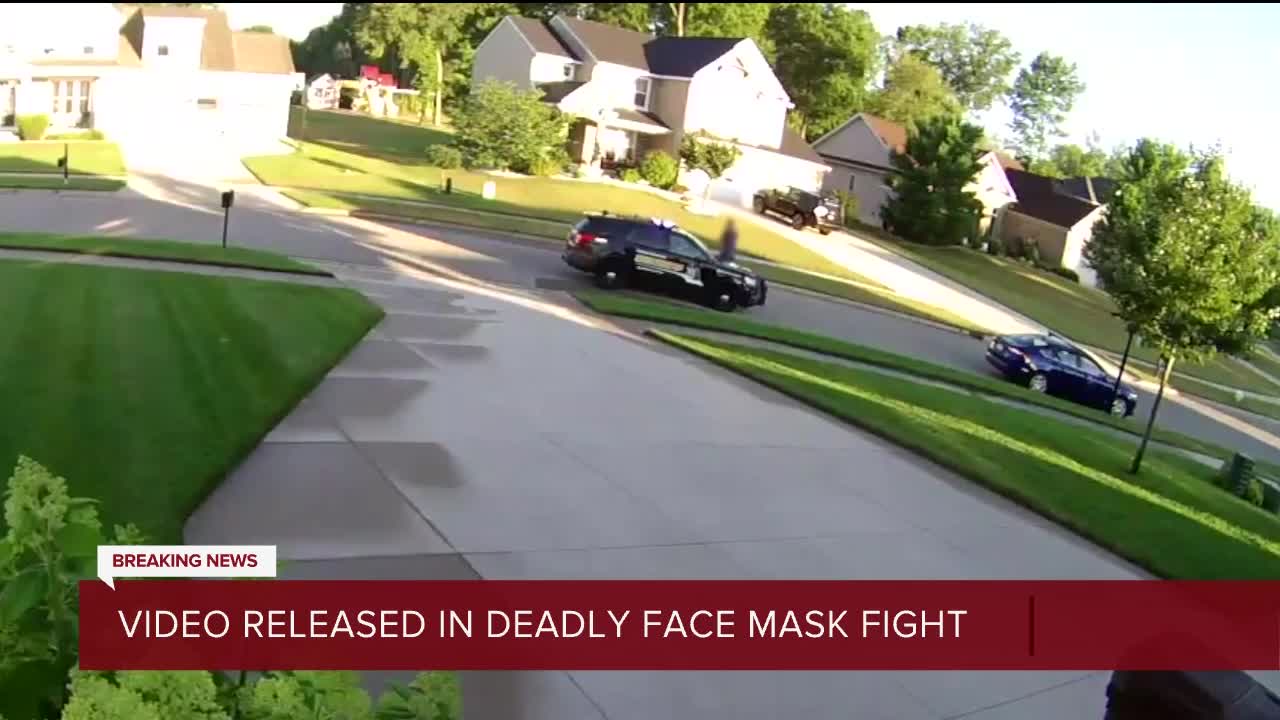 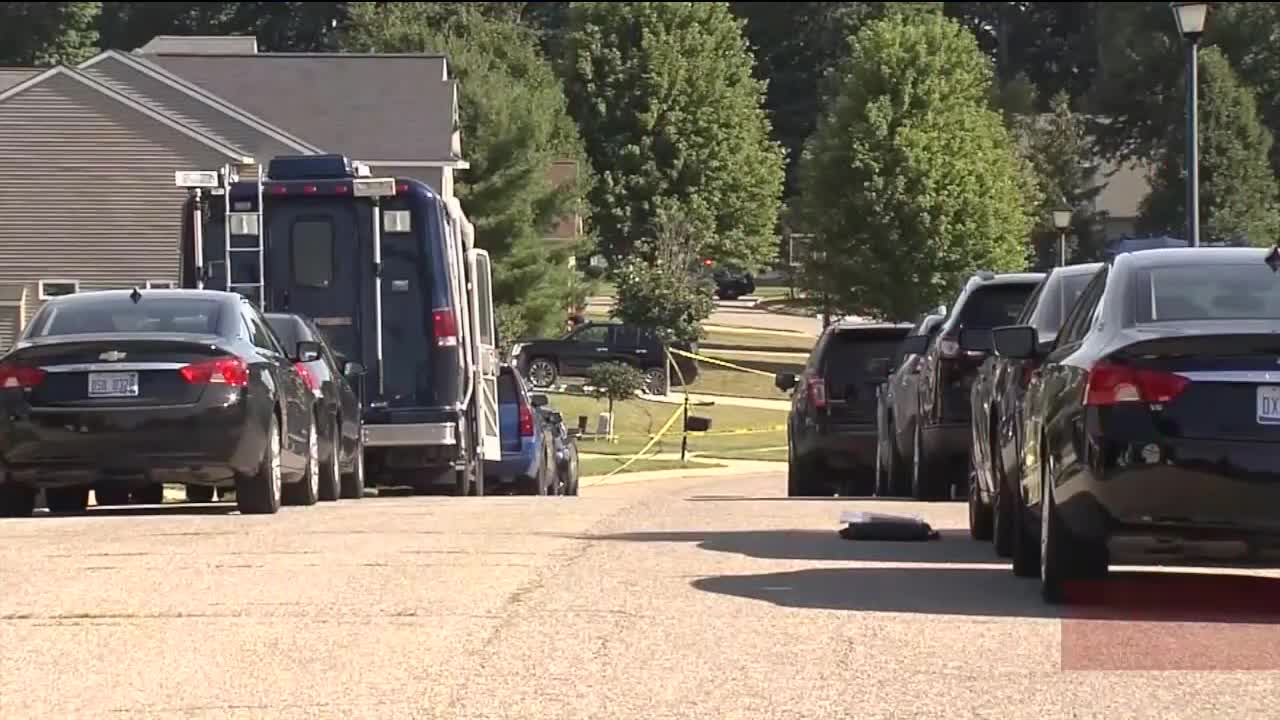 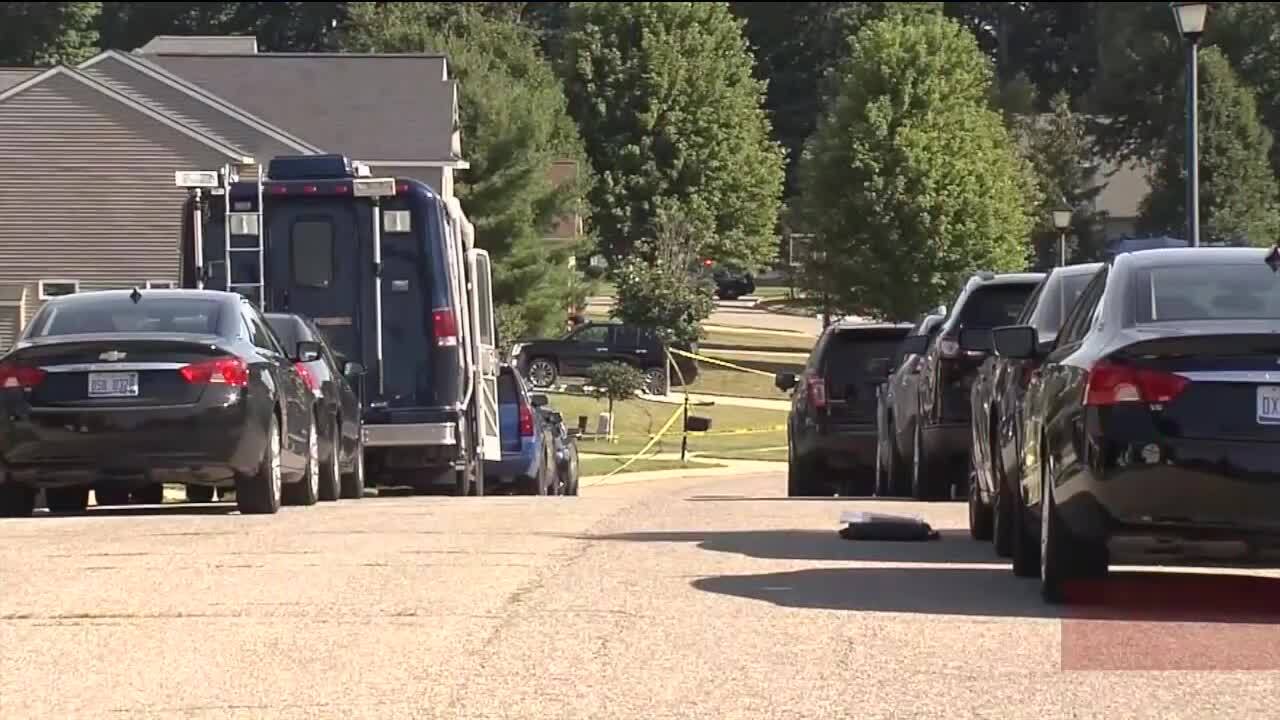 (WXYZ) — One man is dead after a string of incidents that stemmed from an argument over a mask in mid-Michigan.

A 43-year-old man from Grand Ledge was shot and killed by a police officer after a fight at a Quality Dairy store in Dimondale.

The unmasked man reportedly stabbed the masked man and fled the area. Deputies spotted his vehicle and one of them attempted to pull him over.

Authorities say the assailant was continuing to approach the deputy as she was backing up, and she fired her weapon, fatally shooting the assailant.

The deputy was not physically harmed and is on adminstrative leave.

The case has been turned over to Michigan State Police.

The 77-year-old man who was allegedly stabbed is in stable condition.