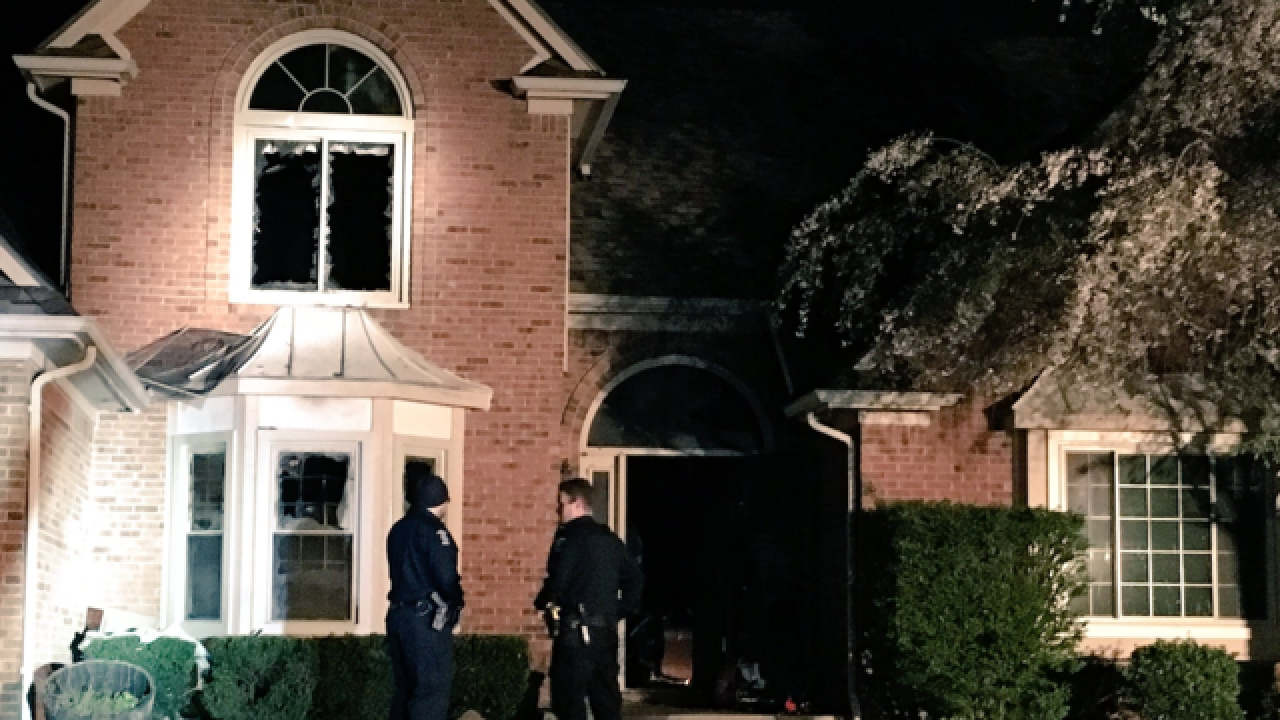 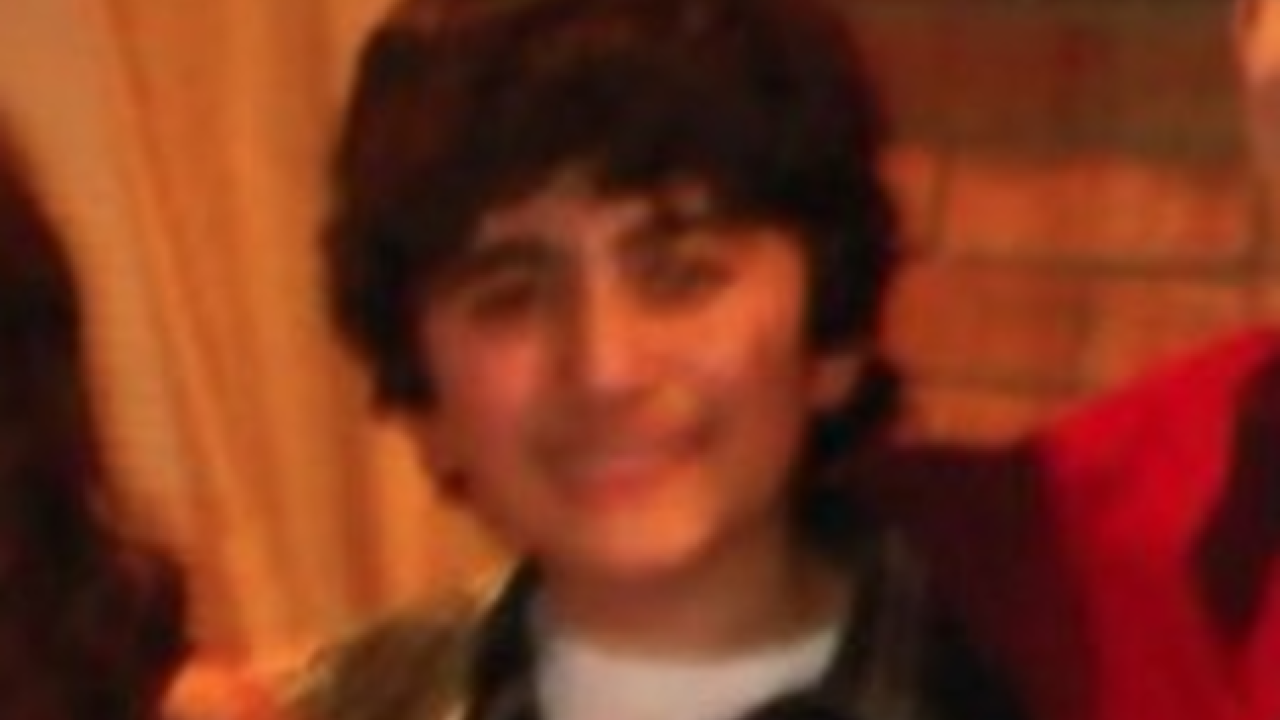 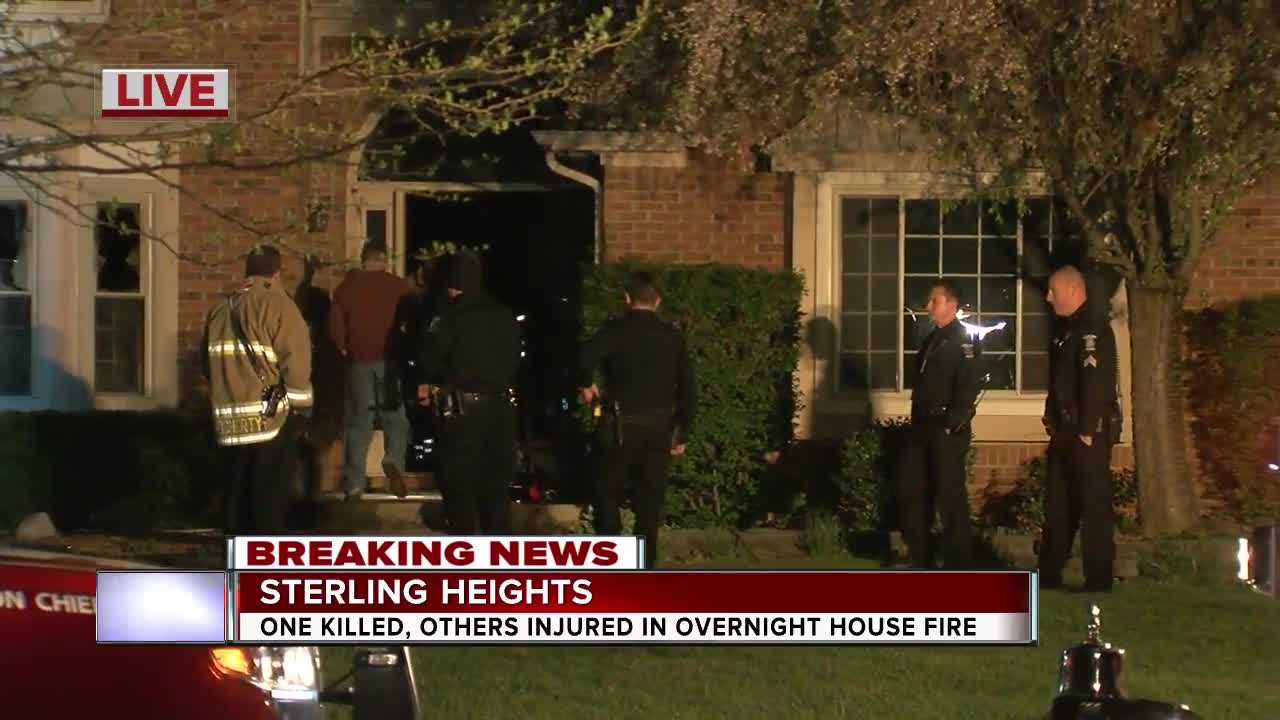 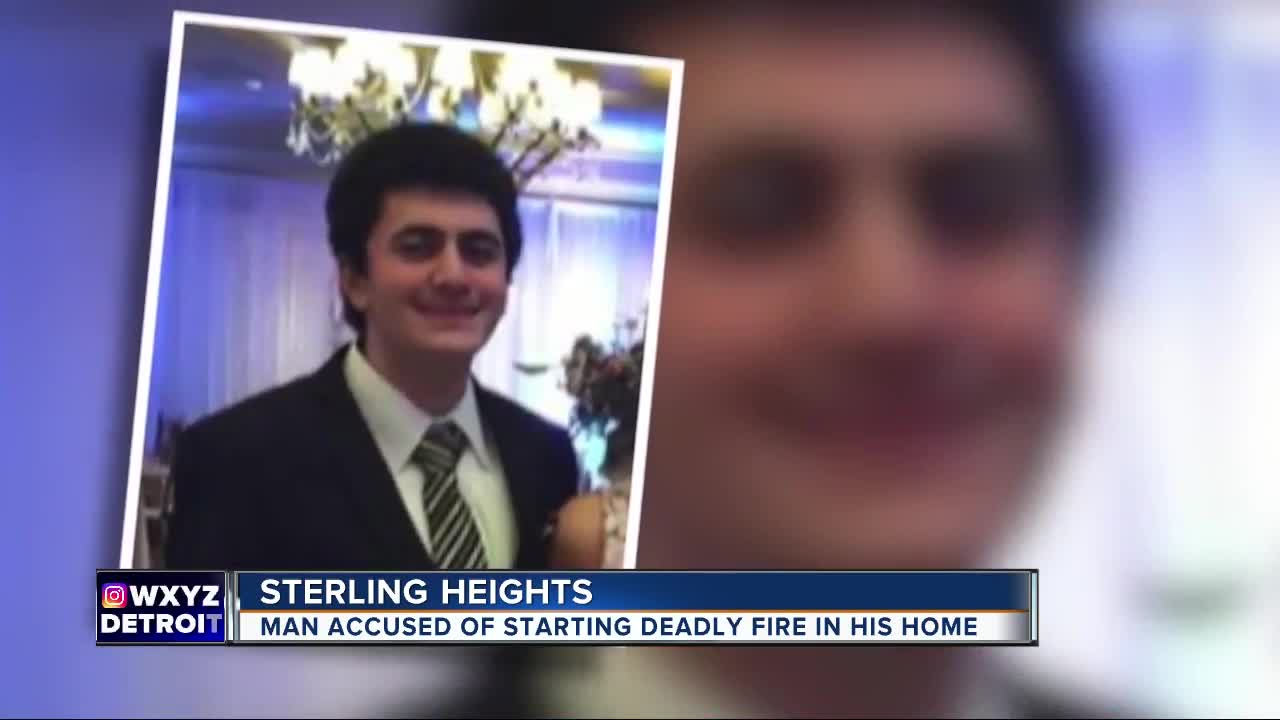 Police say the 20 year-old suspect is being cooperative. They say he will likely be charged with arson and homicide. They believe criminal charges could come early next week.

Fire officials say there were smoke detectors in the house, but they weren't working. They didn't have batteries in them, or the batteries were too old. We're told there was a smoke detector in Matthew's room, but it had been taken off the ceiling. It was found on his dresser, with the battery on top of it.

Sterling Heights Fire say they are investigating the smoke detectors in the home, they do not believe they went off during the fire.

"The Fire Department cannot stress enough how important it is to ensure that your smoke detectors are properly maintained and that all families become educated in fire safety for the home," the department released in a statement.

Officials also confirm that gasoline was used to start the fire at the home. The couch in the first floor den was set on fire. That is right below Matthew's bedroom.

The 20-year-old man arrested is the older brother of the victim, according to police.

Police say a 20-year-old family member has been arrested in connection to the fatal fire in Sterling Heights this morning.

We're told he was on the scene at the time of the incident.

Sterling Heights police say one person was killed and others were injured in a house fire early this morning.

This happened at a home on Bloomingdale Drive near 19 Mile and Ryan.

According to police, crews rushed in around 3 a.m. after hearing someone was trapped inside the home. A 17-year-old was pulled out of the house by firefighters, but did not survive.

Four other people were inside of the home at the time of the fire, and three of them were taken to the hospital with non-life threatening injuries, police say.

We're told the fire is being considered suspicious. Arson investigators are on the scene.

STAY WITH WXYZ.COM FOR UPDATES.