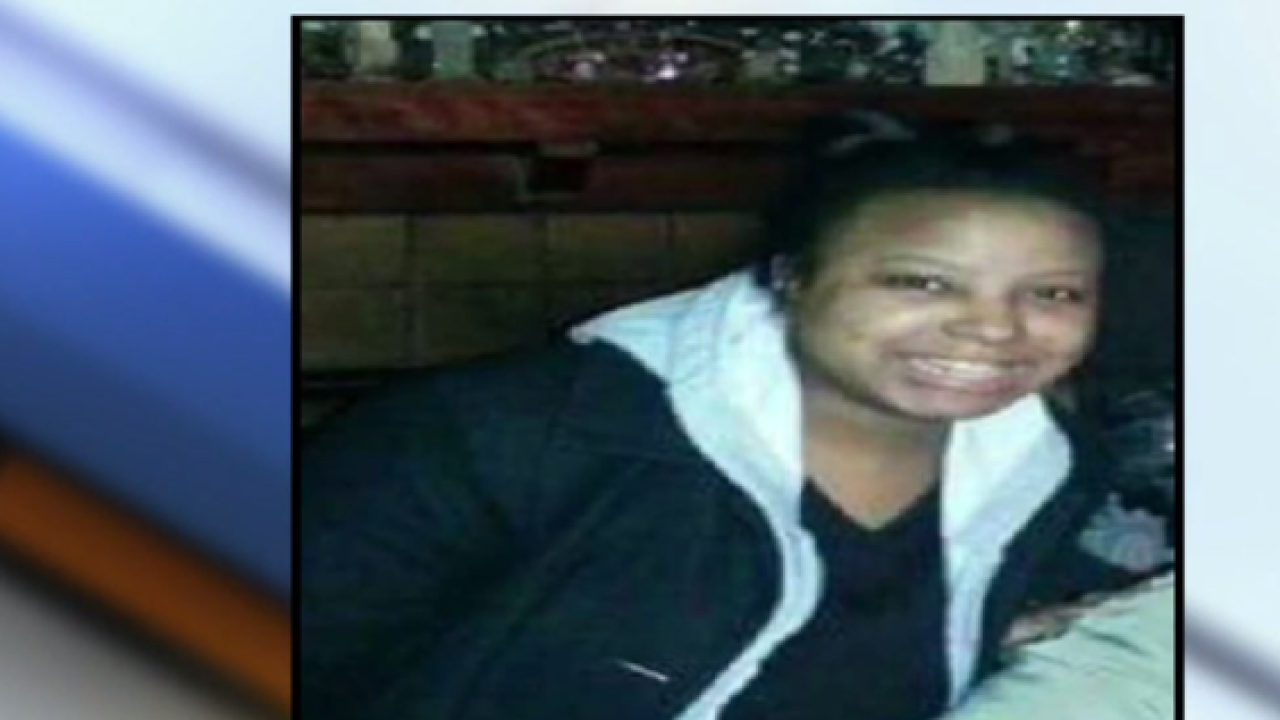 A $10 million wrongful death lawsuit has been filed in federal court against the City of Dearborn and Dearborn Police officer James Wade.

The lawsuit was filed in connection to the fatal shooting of 31-year-old Janet Wilson.

The shooting took place on January 27, 2016 in the parking lot at Fairlane Mall.

Civil Rights Attorney A. Vince Colella is seeking a federal court order for the release of dash-cam footage, as well as other documents related to the case.