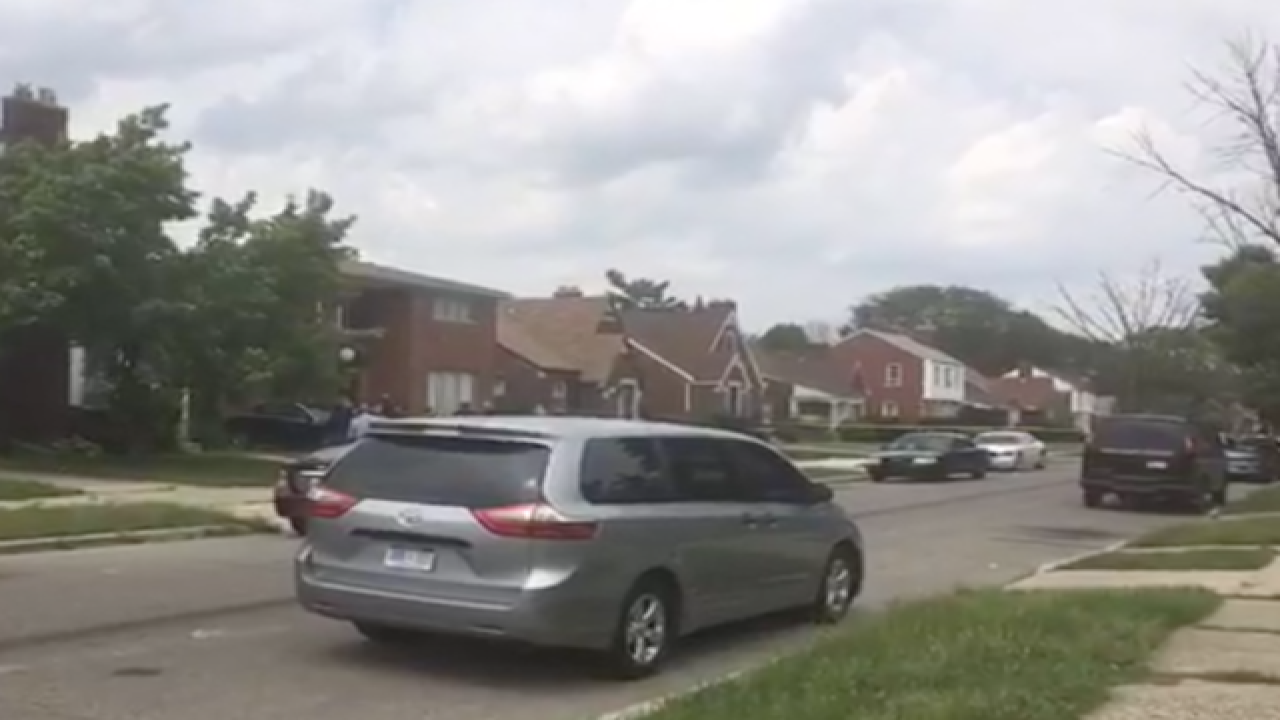 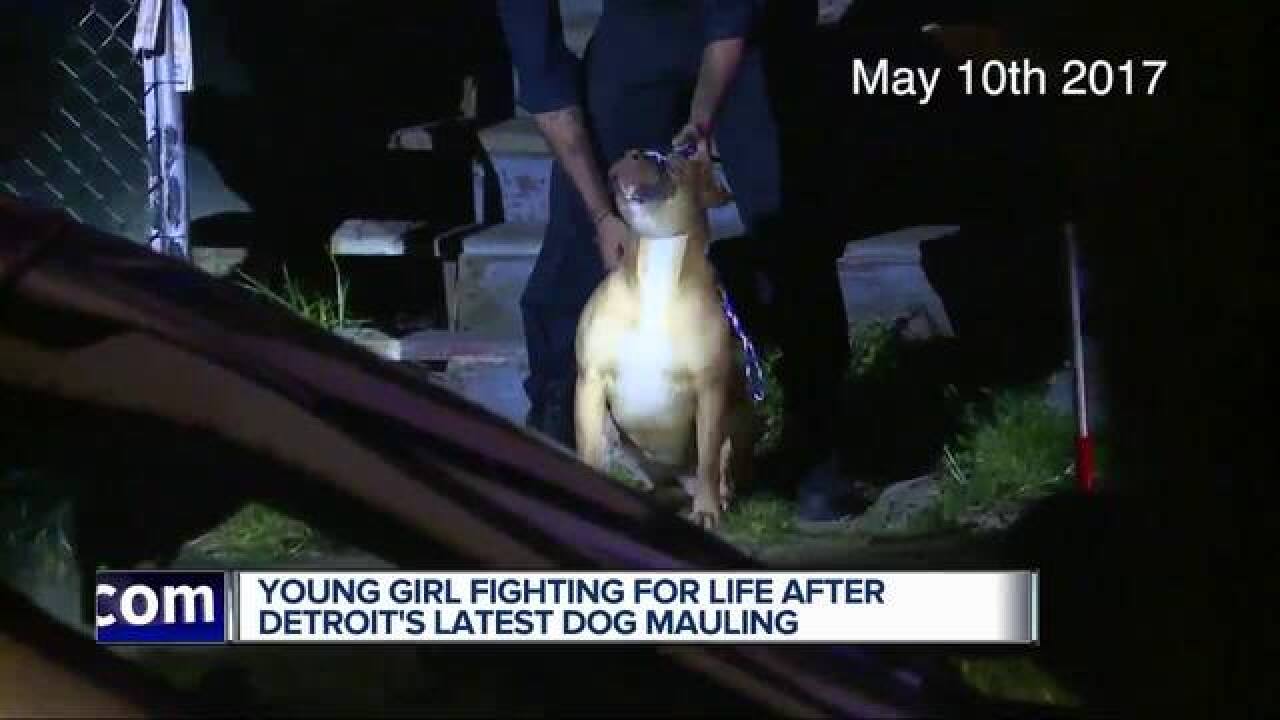 Detroit police are investigating after a 10-year-old girl was attacked by a dog on the city's east side. She is in very critical condition.

Police say the girl has lost at least a foot in the mauling, possibly a second limb.

According to police, it happened about 1:30 p.m. Beaconsfield and Yorkshire, which is off Whittier near I-94.

Detroit Police Chief James Craig said the family who owned the dog knew it was a "vicious" dog and it was the second attack involving a dog in Detroit in the last 24 hours.

On Friday, a Detroit police officer was attacked when a dog bit him in the thigh. The officer did have to be hospitalized.

We're told the dog had previously attacked a DTE Energy worker and was supposed to be quarantined in the house.

We're told the dog was locked upstairs because the family knew there were issues. Somehow it was able to get downstairs and out an open door where it immediately attacked the 10-year-old girl.

Craig said the dog was taken into custody and is with the Michigan Humane Society. They did not shoot the dog. Police plan to investigate and seek prosecution toward the owner of the dog.

Another person who tried to help the girl was also injured in the attack. Witnesses used a shovel and food to try and distract the dog while they investigate.

"This is a critical issue we need to address in unison," Craig said.

This is the fifth incident involving a dog mauling in metro Detroit over the past month.

On May 2, a Roseville couple suffered "horrific" injuries after a dog mauling. Then, on May 11, three dogs were involving in the mauling of a 5-year-old. Two weeks later, two kids were rushed to the hospital after a reported dog mauling.