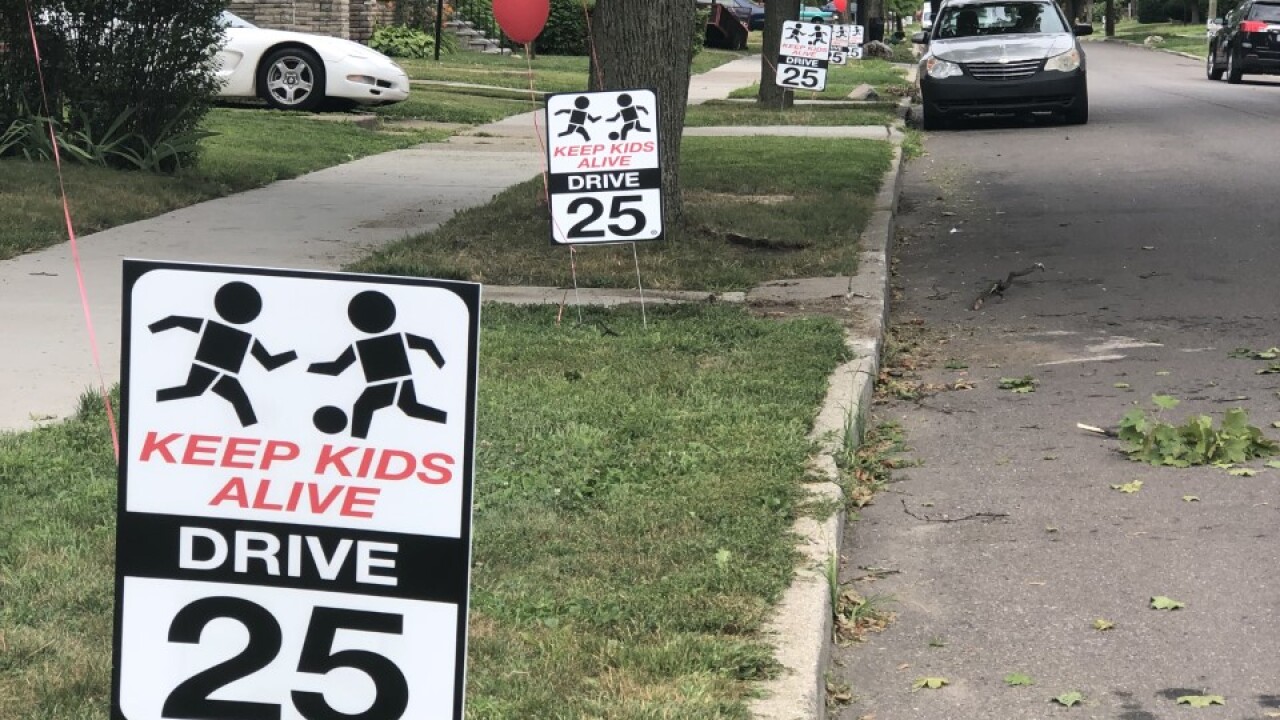 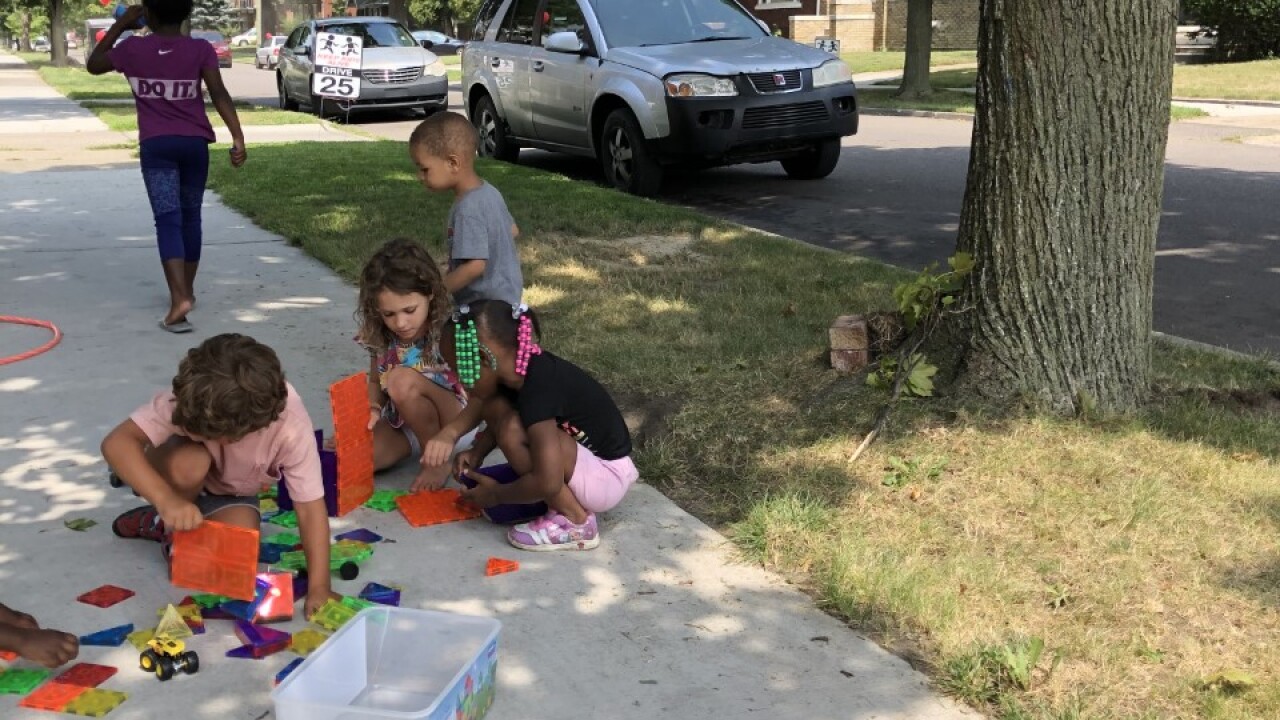 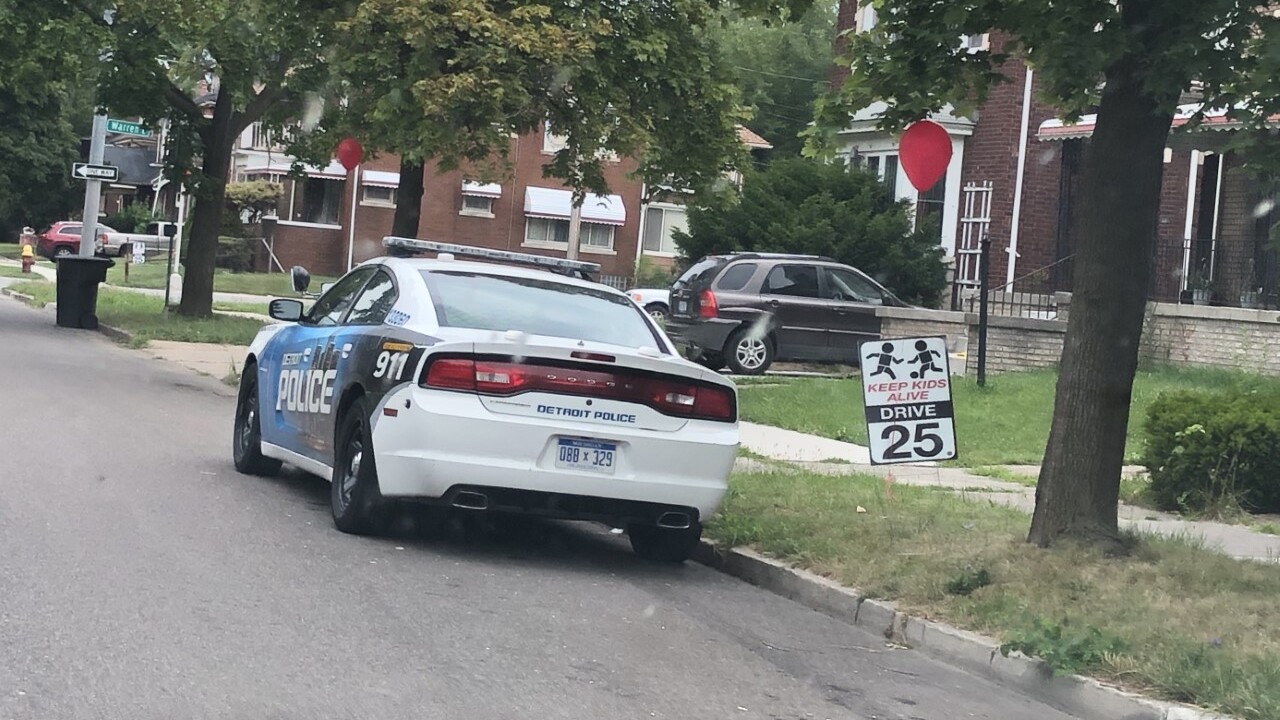 DETROIT (WXYZ) — Residents placed 100 speed limit signs with red balloons tied to each post to remind drivers to stay within the speed limit after a child was hit in a Detroit neighborhood.

The signs were placed along Burns, Iroquois, Seneca, Fisher and from Warren to Gratiot.

Kaytea Moreno, a mother two, says the community initiative is important to getting drivers to slow down. The area, which is near Pingree Park on the city's east side, is close to four schools.

The child that was injured was hit on Iroquois Avenue.

The neighborhood block club organized the initiative, with support from local printers at Graham's Printing.