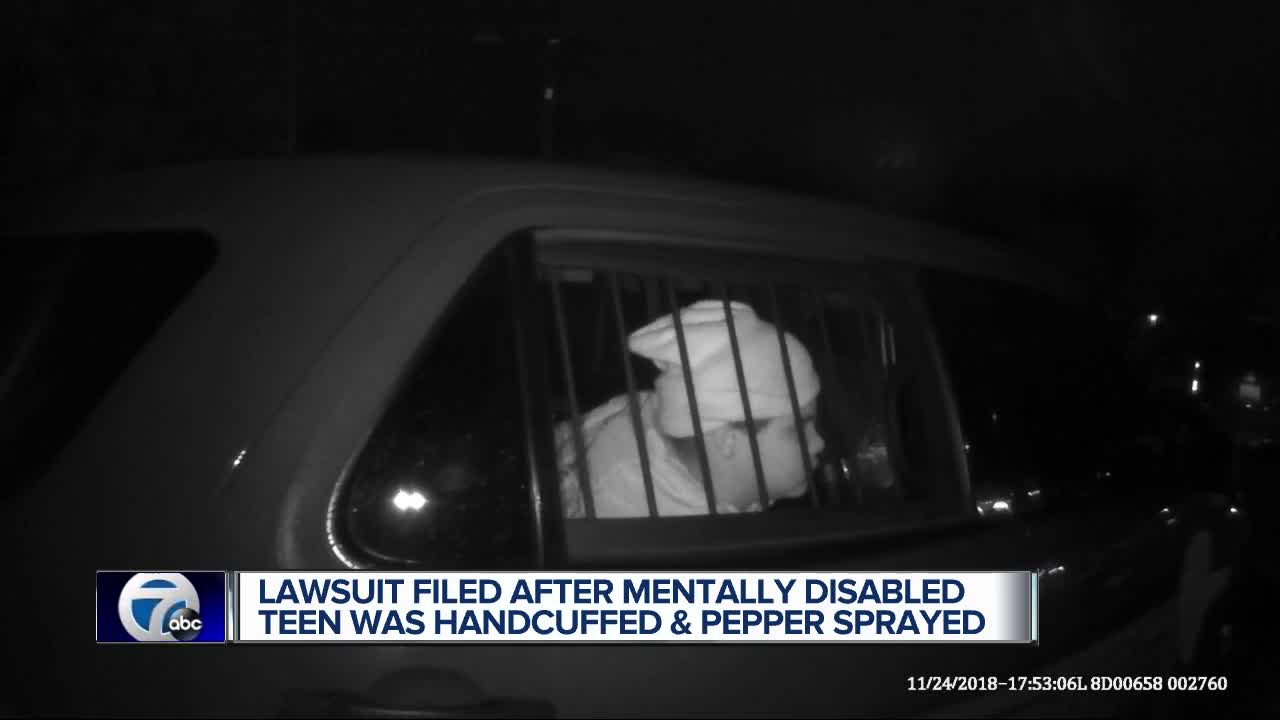 A local lawyer is preparing to file a $10 million lawsuit after a cop was caught on camera punching a 13-year-old boy. 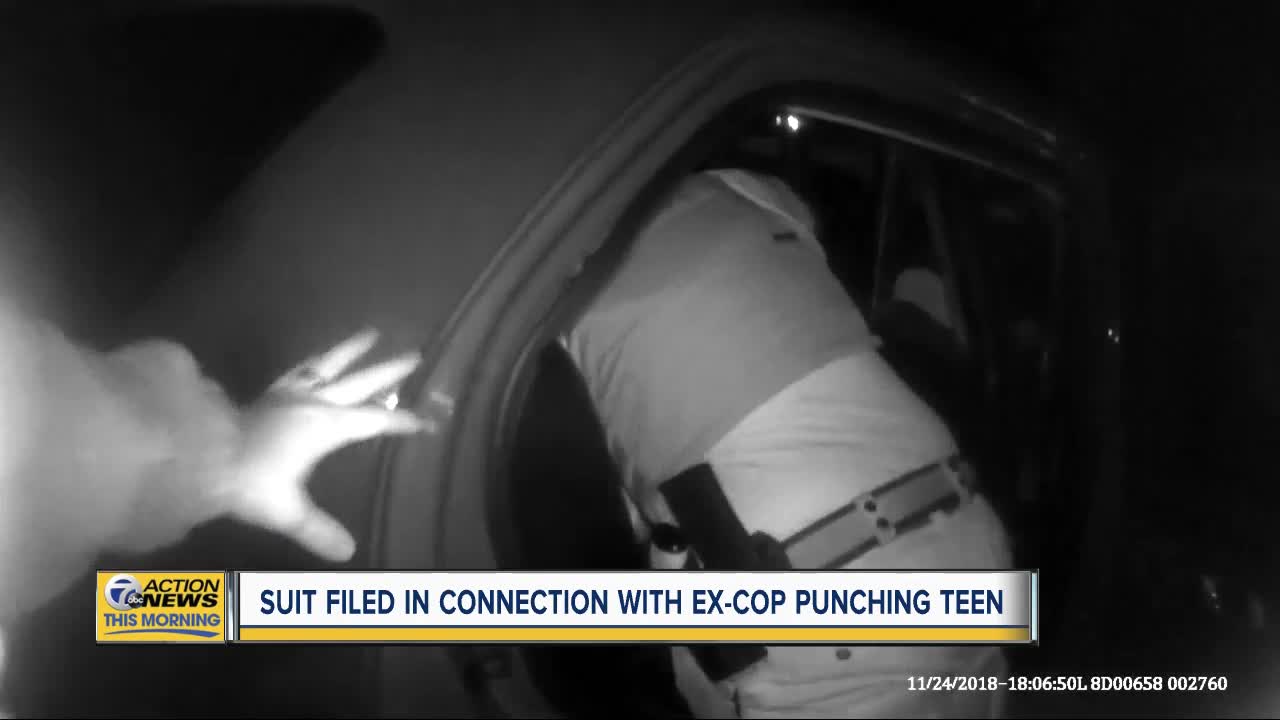 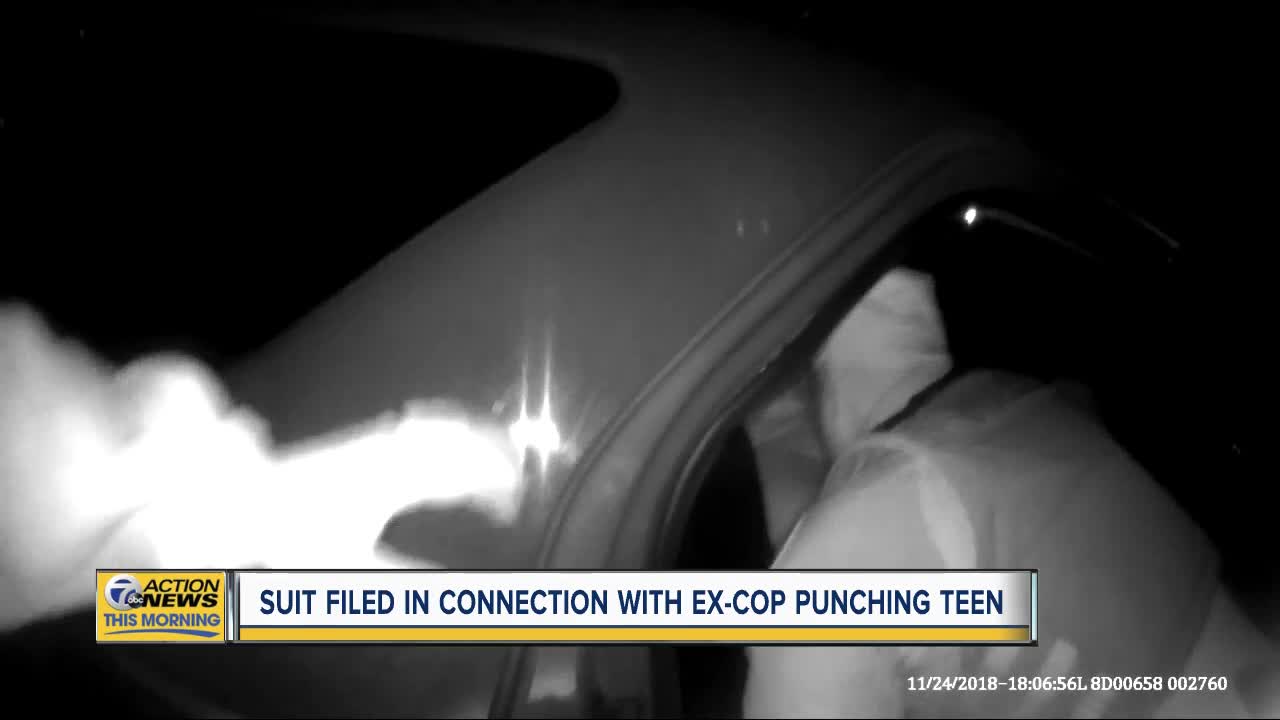 ALBION, Mich. (WXYZ) — A local lawyer is preparing to file a $10 million lawsuit after a cop was caught on camera punching a 13-year-old boy.

The incident happened back in November in Albion, but recently released video body-cam footage has led to the lawsuit we are expected to hear more about today.

This is body-cam footage of a since fired Albion Dept. of Public Safety officer repeatedly punching a mentally challenged 13-year-old boy. The family is preparing to sue the city for $10 million. He was cuffed when this happened -- story coming up on @wxyzdetroit. pic.twitter.com/zOYPTfnN5t

The officer, Tyler Collins, can be seen repeatedly punching the 13-year-old boy in the jarring video.

According to the child's lawyer, the boy wasn't just handcuffed while being hit – he's mentally-challenged too. The boy was also pepper-sprayed.

Collins was eventually fired, but the Albion Public Safety Department has not spoken on the record about the incident. Instead, a statement was issued explaining department policy and how the situation was reported and investigated.

“As a result of the internal investigation, the involved Officer was found to have violated several Department policies which warranted termination of employment. On February 20, 2019, then Acting City Manager and Chief Kipp issued a termination letter to the Officer.”

In addition, to preparing to issue a $10 million lawsuit against the city, the child's lawyer is also going to be on the record to explain their case this afternoon in Novi.