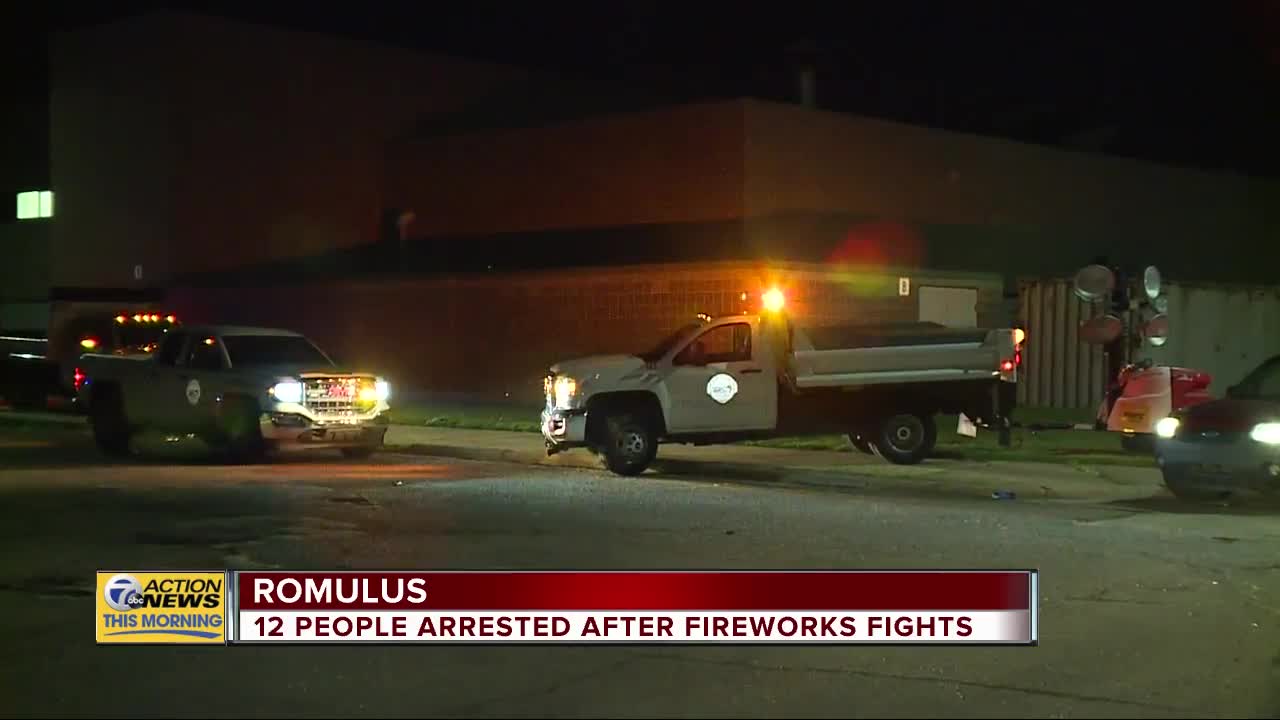 12 arrested after fireworks fights in Romulus 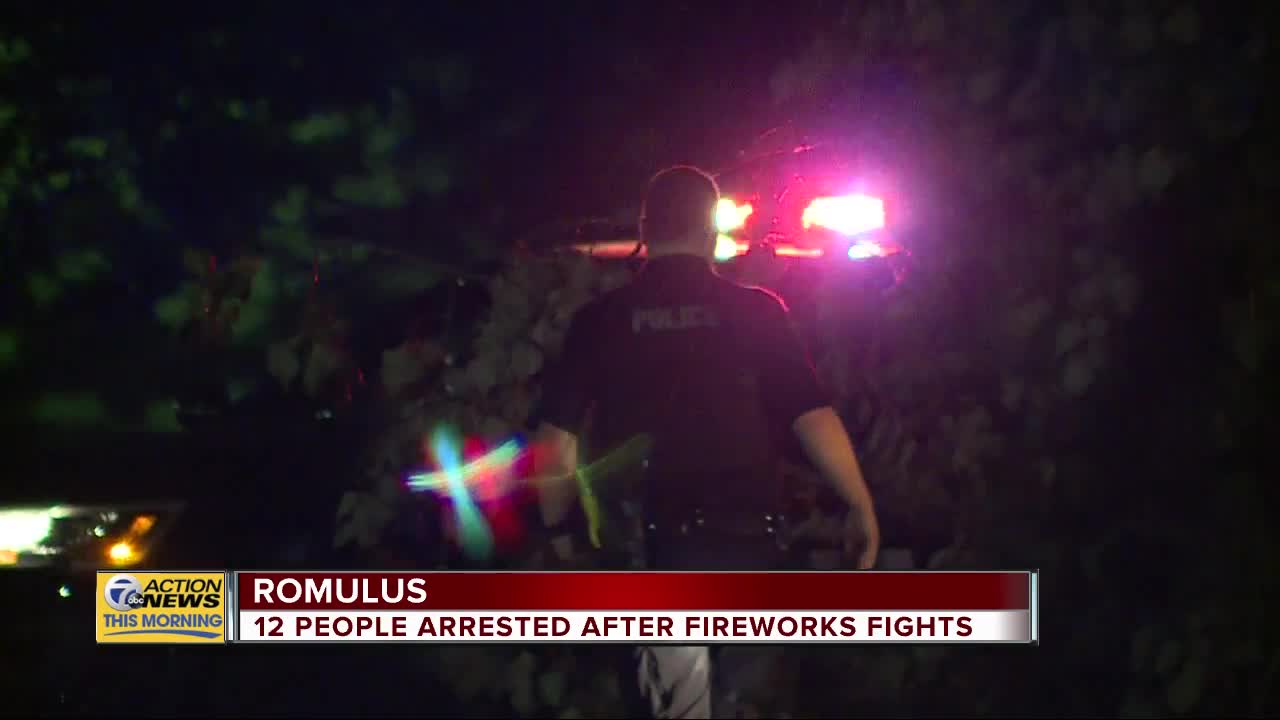 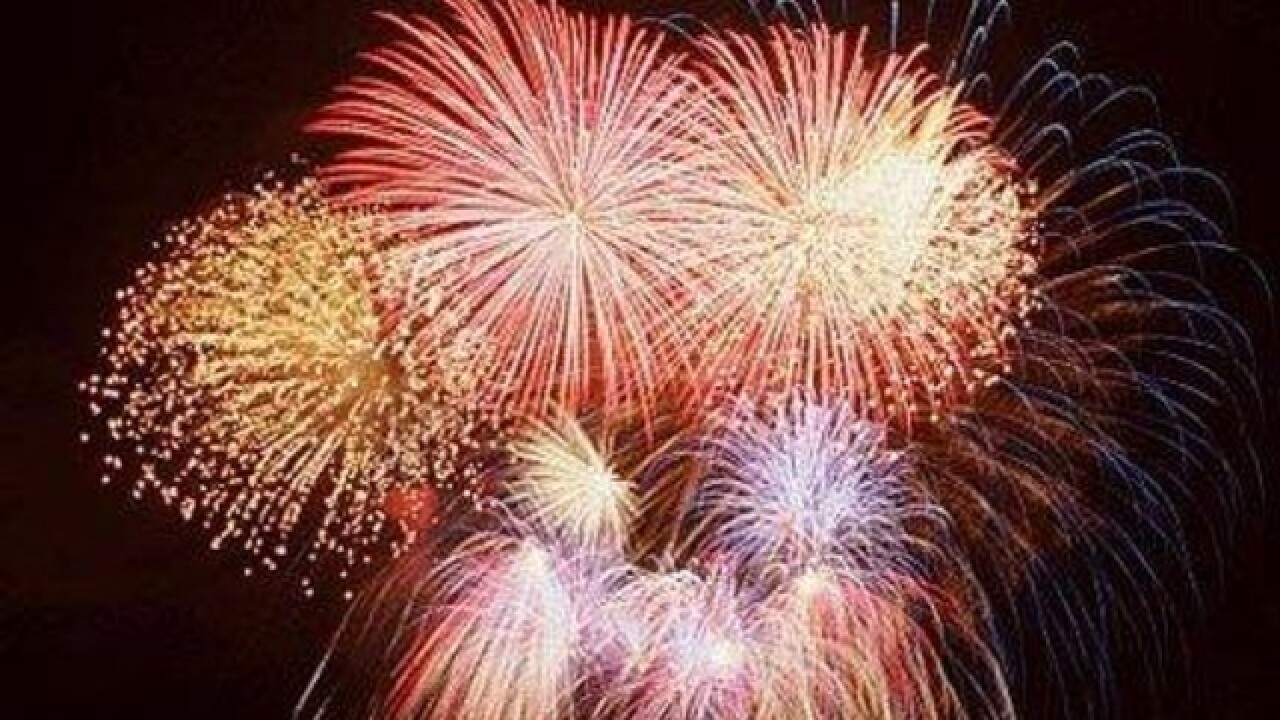 During the event, a large group of juveniles and young adults began arguing, causing multiple fist fights to break out, according to Romulus police.

There were no weapons used in the assaults and no reported injuries. Police say OC spray was used on one subject involved in a fight who began resisting and assaulting officers.

This kind of behavior will not be allowed, nor tolerated at City of Romulus events. The Romulus Police Department is dedicated to providing safe family oriented events for the citizens, families and friends of the City of Romulus to enjoy.