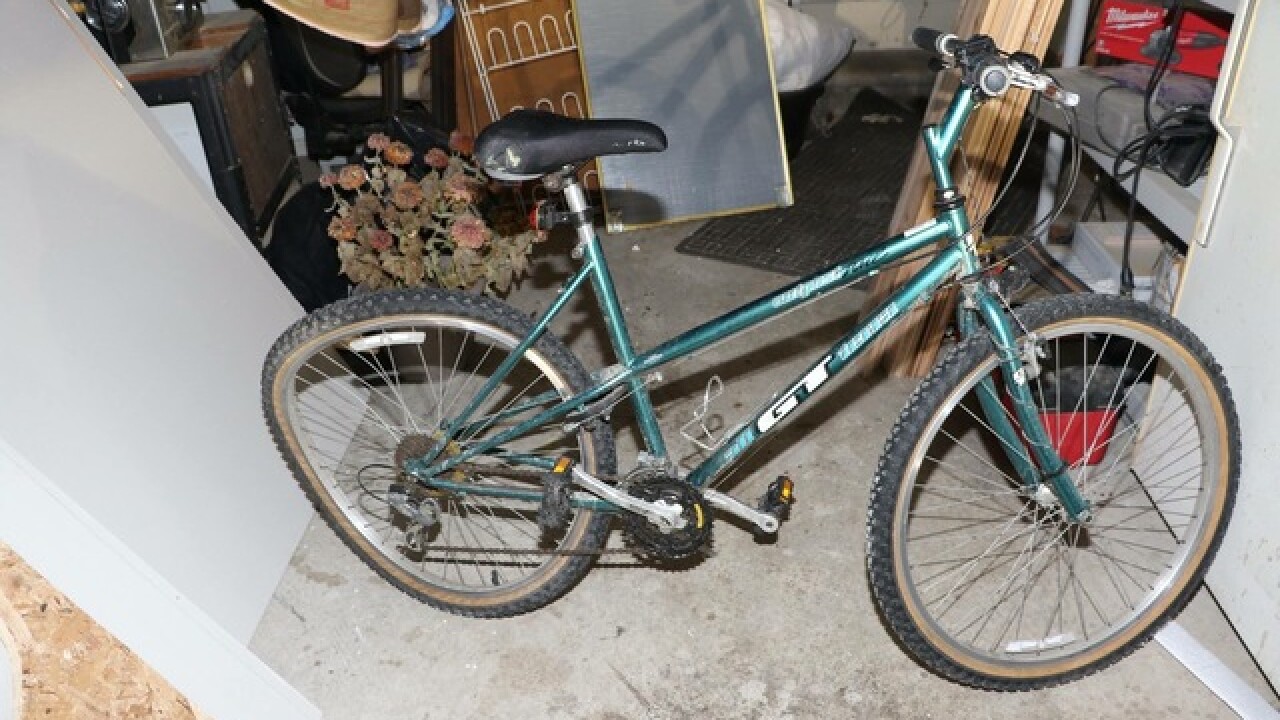 Police are looking for the person responsible for striking a 15-year-old girl twice during a hit-and-run incident in Washington Township.

According to the Macomb County Sheriff's Office, on Aug. 26 around 10 p.m., the girl was riding her bicycle on eastbound Pilgrim Street near Norway Avenue.

She told police the vehicle gave her a light bump and then struck her hard the second time, causing her to fly forward off her bicycle. She ran to a nearby house where the resident contacted her parents and rendered aid.

Police say her bike hit the front center of the vehicle, closer to the passenger side. She described the vehicle to police as a tan or silver SUV, bigger than a Suburban, having older-style square-shaped headlights. The vehicle took off towards Van Dyke Avenue after striking her, never stopping to see if she was hurt.

Police say the victim is in good health.

Anyone with information is asked to contact Detective LaFriniere at 586-469-6634.