15-year-old boy shot in leg on Detroit's east side 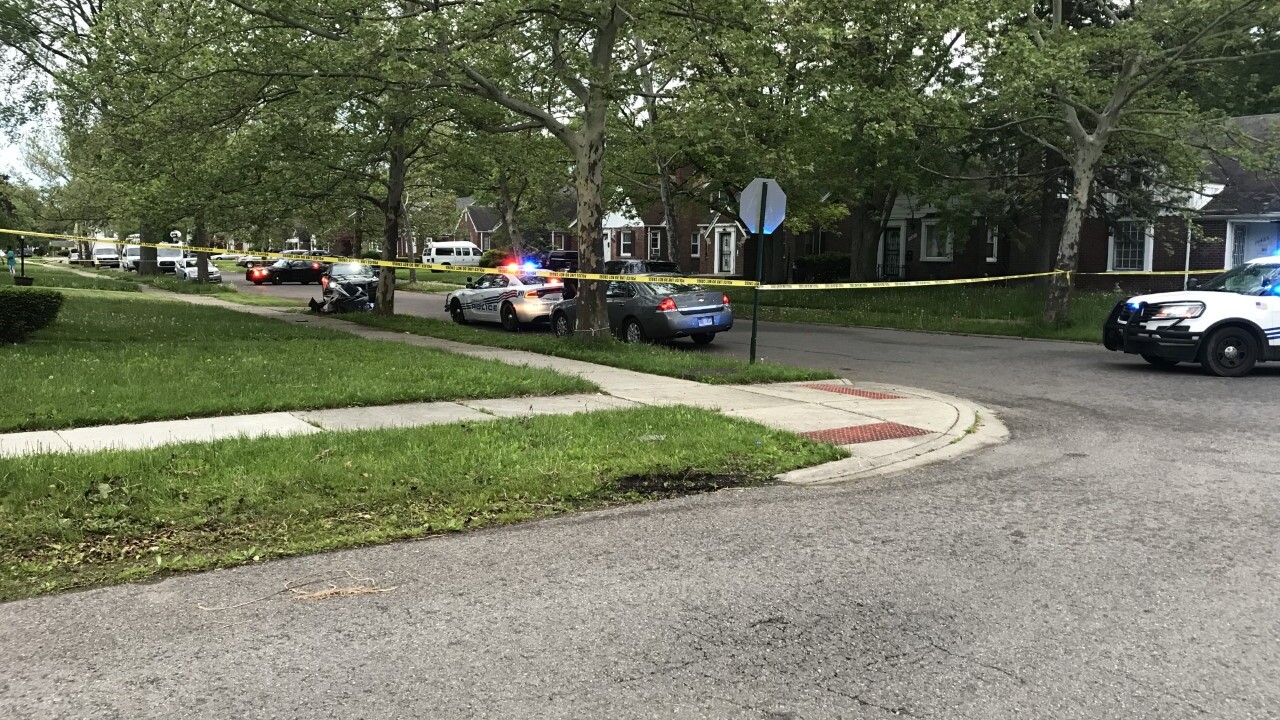 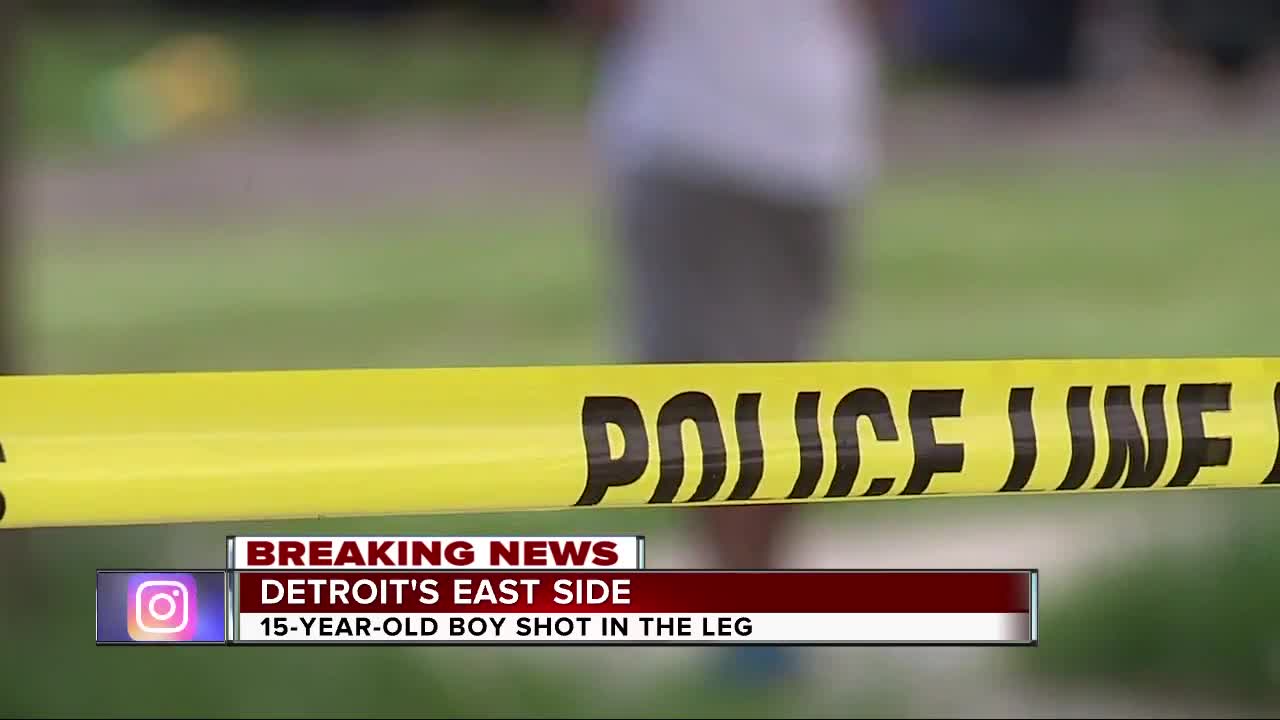 DETROIT (WXYZ) — Detroit police are active now on a scene where a 15-year-old boy was shot in the leg Memorial Day afternoon.

The incident happened on Lanark Street and Casino Avenue on the city's east side.

Neighbors say two teen boys were playing with a gun when the gun went off and shot the other. People in the area rushed to help the 15-year-old who was shot, and attempted to stop the bleeding. Those who helped say the bullet went through the 15-year-old's calf.

The teen is currently in stable condition.

This story is developing. Stay with 7 Action News for updates.