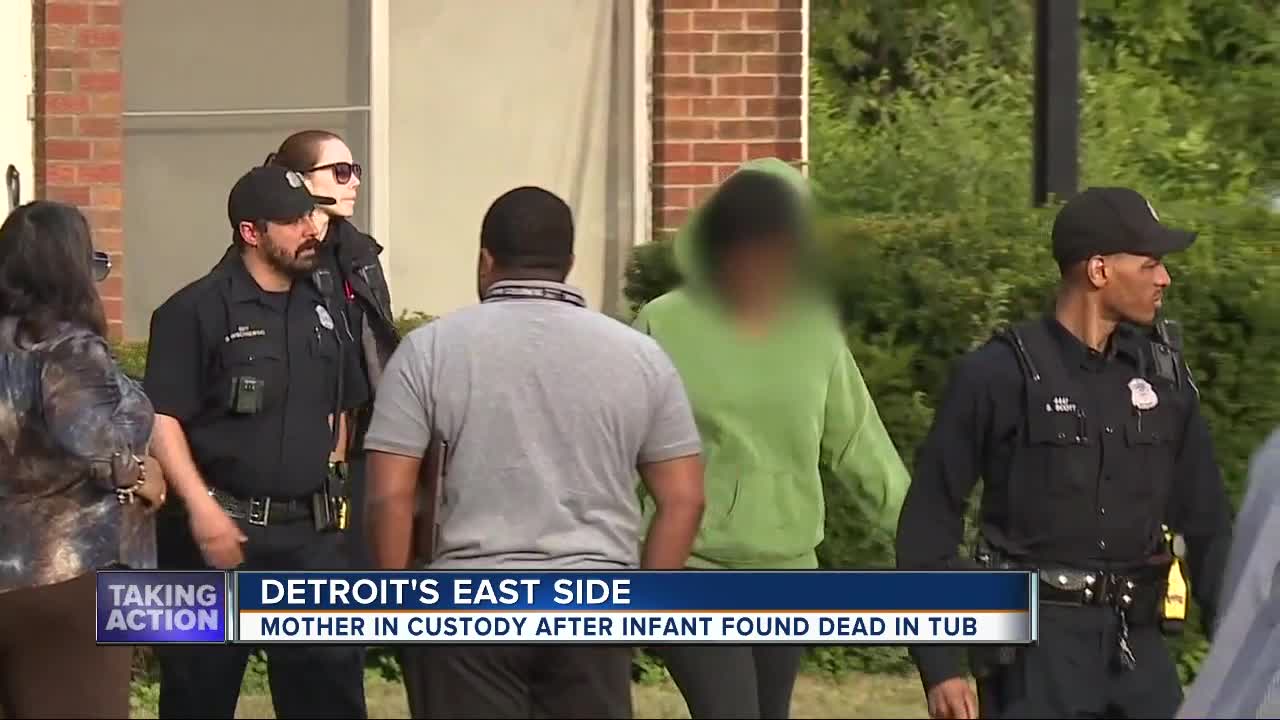 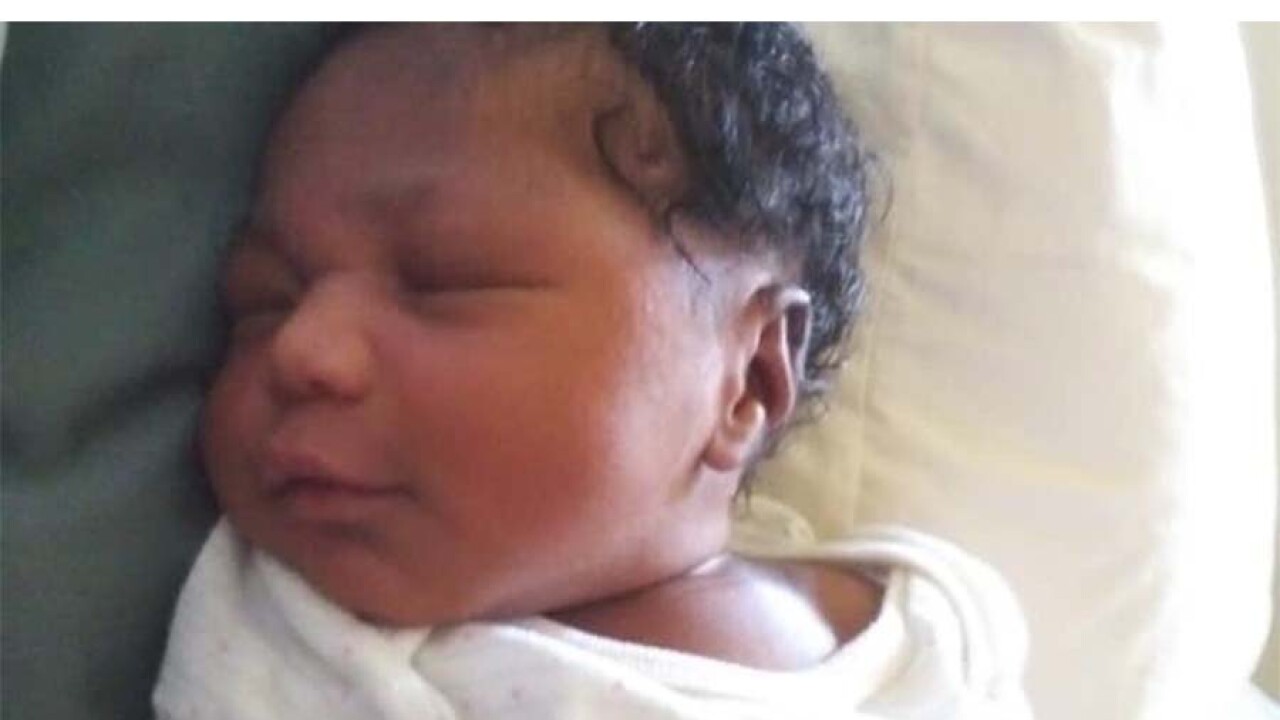 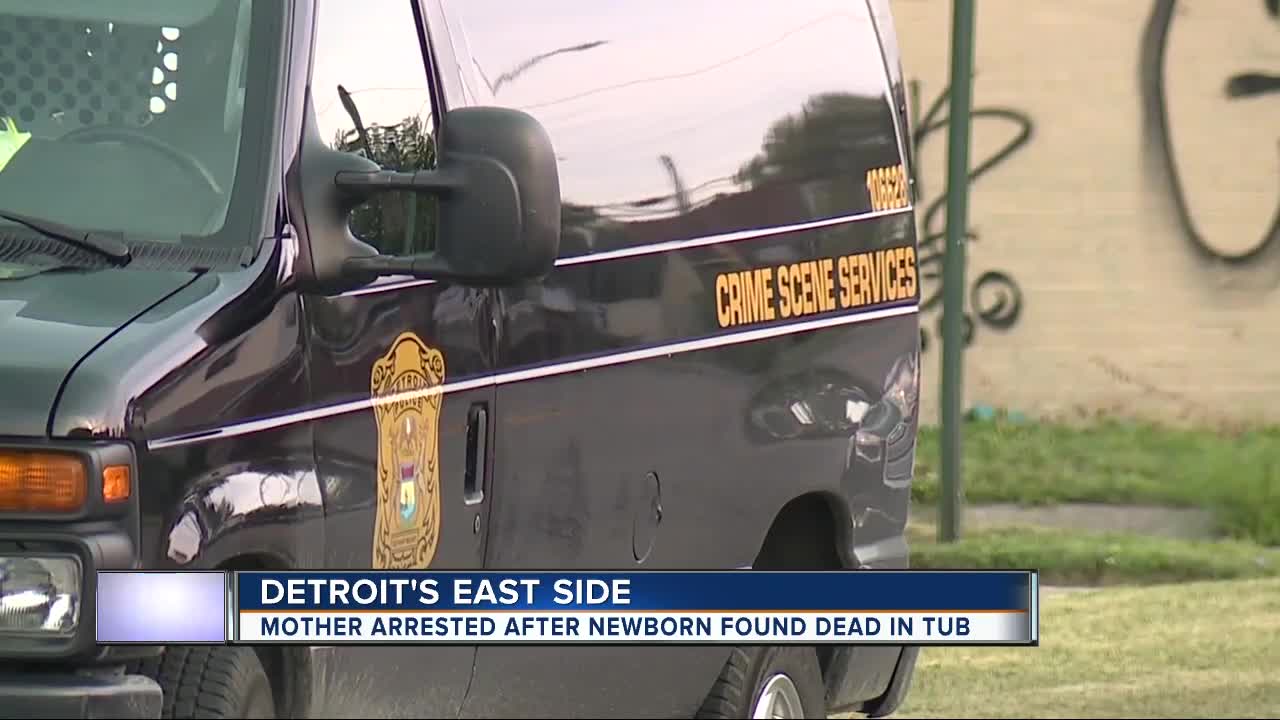 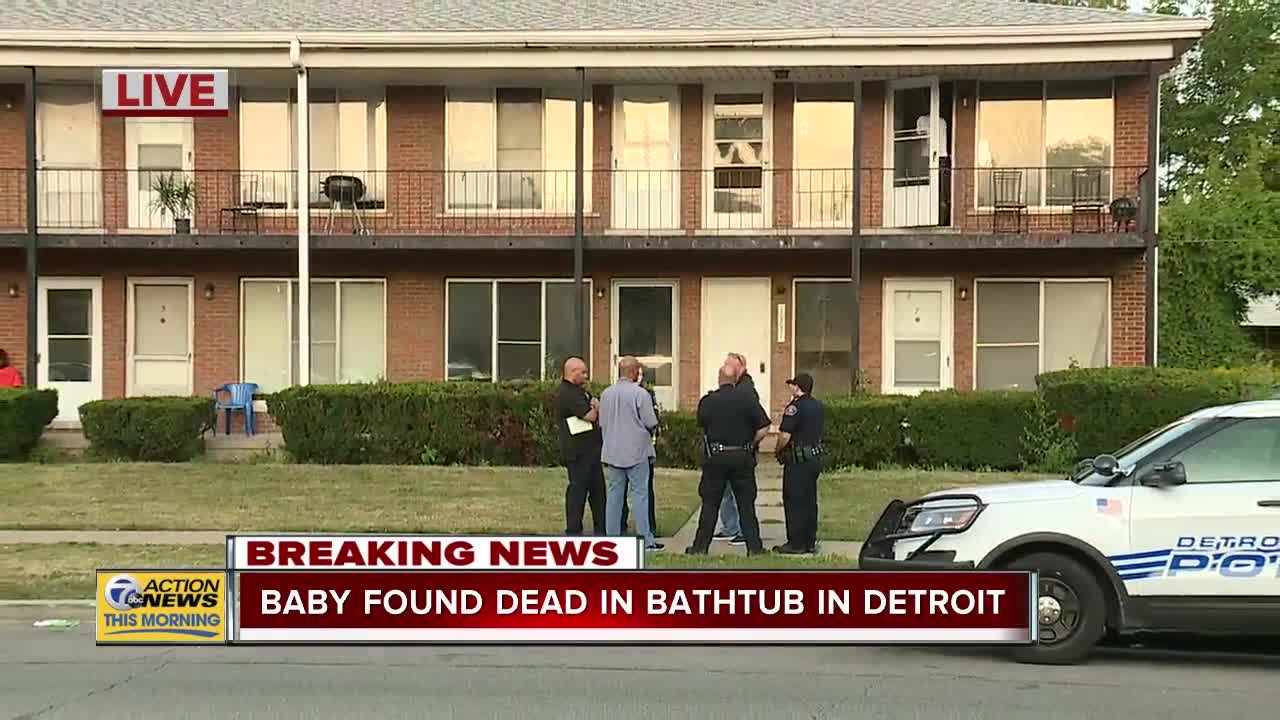 DETROIT (WXYZ) — Detroit police are investigating after an 18-day-old baby girl was found dead in a bathtub on Monday morning at a home on the city's east side.

According to police, the baby's mother woke up around 6 a.m. and found the baby in the tub.

Preliminary reports say the baby was in water, but they cannot confirm if the baby drowned. They are continuing to investigate.

Ali Hoxie is on scene and said a woman came out of the apartment and was placed into handcuffs.

A woman just exited the apartment alongside @detroitpolice. She is being placed in handcuffs @wxyzdetroit https://t.co/xLSMsIDGWa pic.twitter.com/6vmOkiOA7O

Police are investigating and cannot confirm if this is a drowning. @detroitpolice say it was a 18 day old girl that died @wxyzdetroit https://t.co/qYrKJ7ufY6 pic.twitter.com/IZG0pAEjwm

A GoFundMe page has been set up to cover the funeral expenses of the infant here.