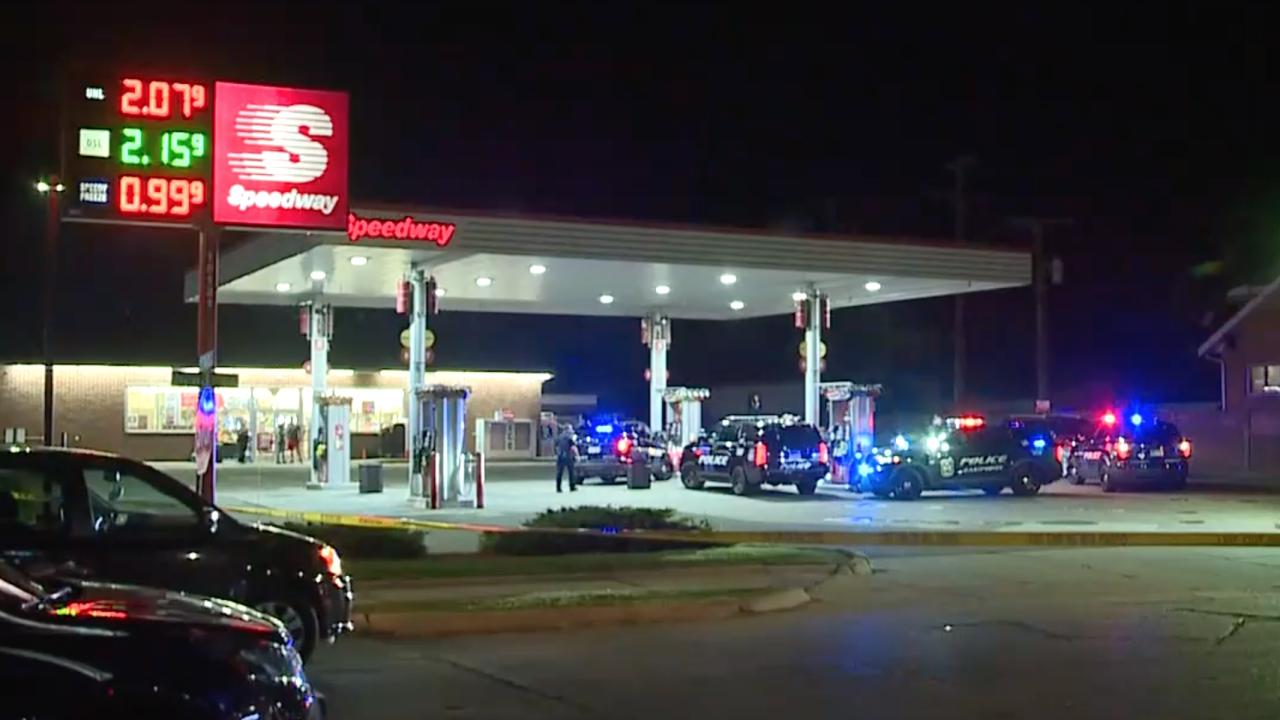 EASTPOINTE, Mich. (WXYZ) — Two people are in police custody after a fatal shooting at an Eastpointe gas station Tuesday night.

On Aug. 11 around 9 p.m., Eastpointe officers responded to reports of a shooting at the Speedway gas station on 10 Mile Road near Hayes.

Police say a preliminary investigation revealed one person had been fatally shot. Officers were able to arrest one suspect in connection to the shooting.

A second suspect was later arrested.

The investigation is ongoing, and Eastpointe say they do not believe there is any threat to the public.

Anyone with information about the shooting is asked to call the Eastpointe Police Department at (586) 445-5100.