2 bodies discovered in car on Detroit's southwest side 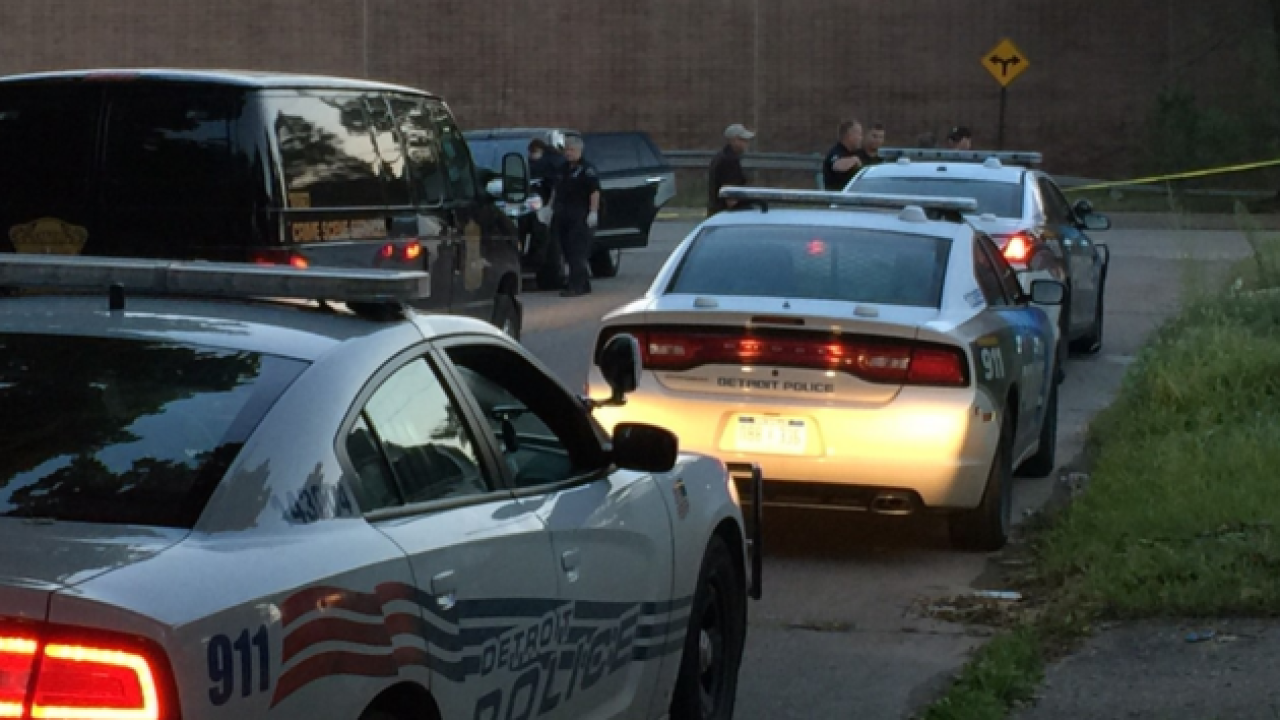 Detroit police say two bodies were discovered inside of a car this morning on the city's southwest side.

The bodies were found inside a black Ford Edge in the 12800 block of Conway near I-75 and Outer Drive just before 5 a.m.

Police tell Action news it was a driver passing by that saw the car, noticed the windows shot out and immediately called in.

Sources tell our Nima Shaffe it appears the men were shot by someone who was likely in the car. We're told both men were found shot in the head multiple times and it appears the shooter was in the backseat.

"Right now it appears they may have been shot by someone they knew," A.C. Dolunt said.

"I don't believe this is random," he said.

Police spent hours gathering evidence. They searched the car for fingerprints and will send those off for testing.

Sgt. Michael Woody with the Detroit Police Department's media unit says it could take days to weeks to get the results back.

The SUV the men were in did not appear to be stolen which could help police in their investigation.

If you have any information that can help police in their investigation, call them immediately. Remember, you can remain anonymous and possibly even receive a cash reward by calling the Crimestoppers TIPS hotline at 1-800-SPEAKUP.