The victim's body was dumped in a river 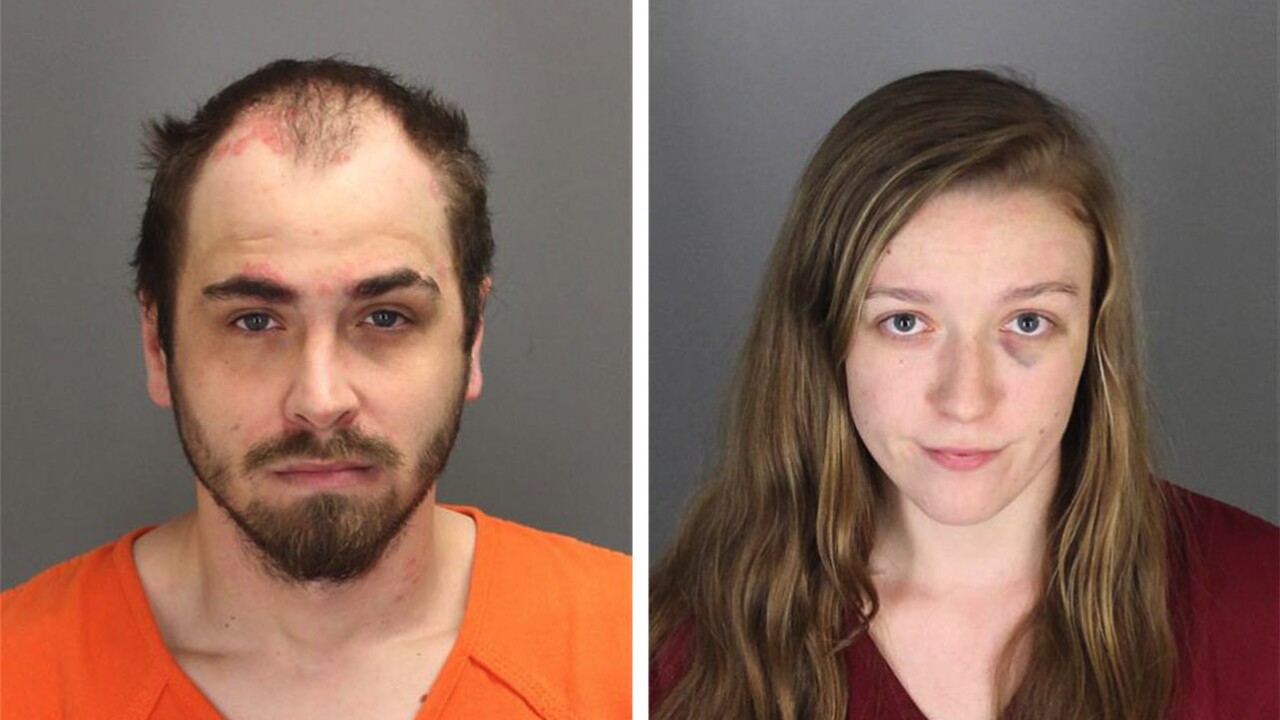 LYON TOWNSHIP (WXYZ) — A man and a woman have been charged with assault after allegedly attacking a 30-year-old man with a bat, then throwing his body into a river. Police say the victim was able to find help after breaking into a home and having the home's owners call 911.

According to a police report, Lyon Township deputies were called to a home in the 26000 block of Martindale Road on a suspected home invasion. The residents reported arriving home and finding their front door forced open with blood throughout the outside and inside of the house.

They then found a man covered in blood in their bathroom. He was conscious and breathing and had obvious head wounds.

The victim later gave medical staff and authorities at a local hospital an account of what happened, saying that he was attacked by multiple people with a baseball bat.

He was also able to describe his attackers. One of the suspects were arrested by Livingston County Sheriff's Deputies on unrelated charges on May 7. That suspect provided investigators with voluntary information regarding the attack.

Police say the suspect and a co-conspirator set the victim up and assaulted him with a baseball bat, then threw him in a river in a wooded area.

When police searched the wooded area, they located a pair of glasses that belonged to the victim.

Christopher Simons, 28, of Fowlerville, and Jessica Kropiewnicki, 24, of Lyon Township, were arraigned and charged Tuesday.

No further details were made immediately available regarding a motive behind the attack.

The victim, whose name has not been released, is a resident of Northville. He's currently at an area hospital listed in stable condition with significant injuries.

Both Simons and Kropiewnicki are scheduled for a probable cause hearing on May 22.