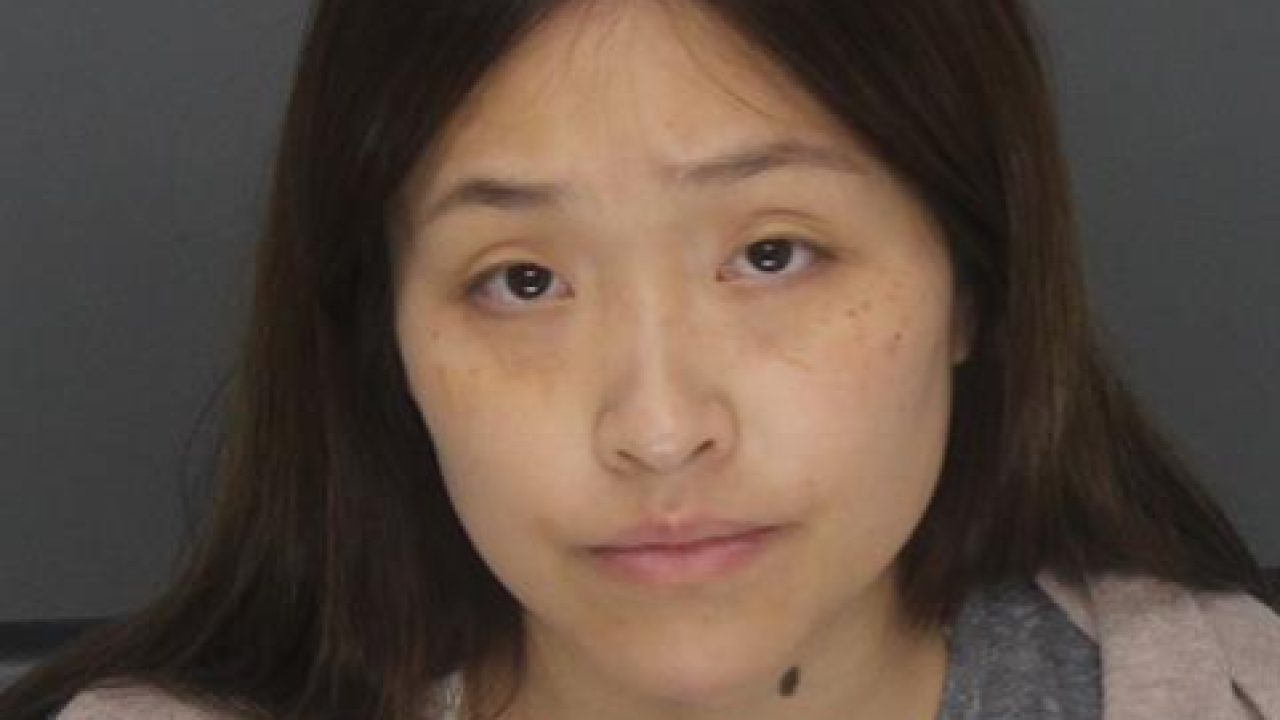 TROY, Mich. (WXYZ) — Three people were charged in connection to a Troy massage parlor prostitution case, with two of them receiving prostitution charges.

On June 19, while doing a license inspection of Asian Spring Massage, police discovered Xing Zheng, of Troy, performing a lewd act on a 68-year-old man from Macomb. Both Zheng, 30, and the man were charged with prostitution.

Police found another 53-year-old woman giving a massage despite not having a proper license. She was charged with performing a massage without a license.

Asian Spring Massage's owner, 51, was charged with a city ordinance violation for Allowing an Unlicensed Subject to Perform a Massage. She is also from Troy.