Suspect reportedly told police he "had to do it." 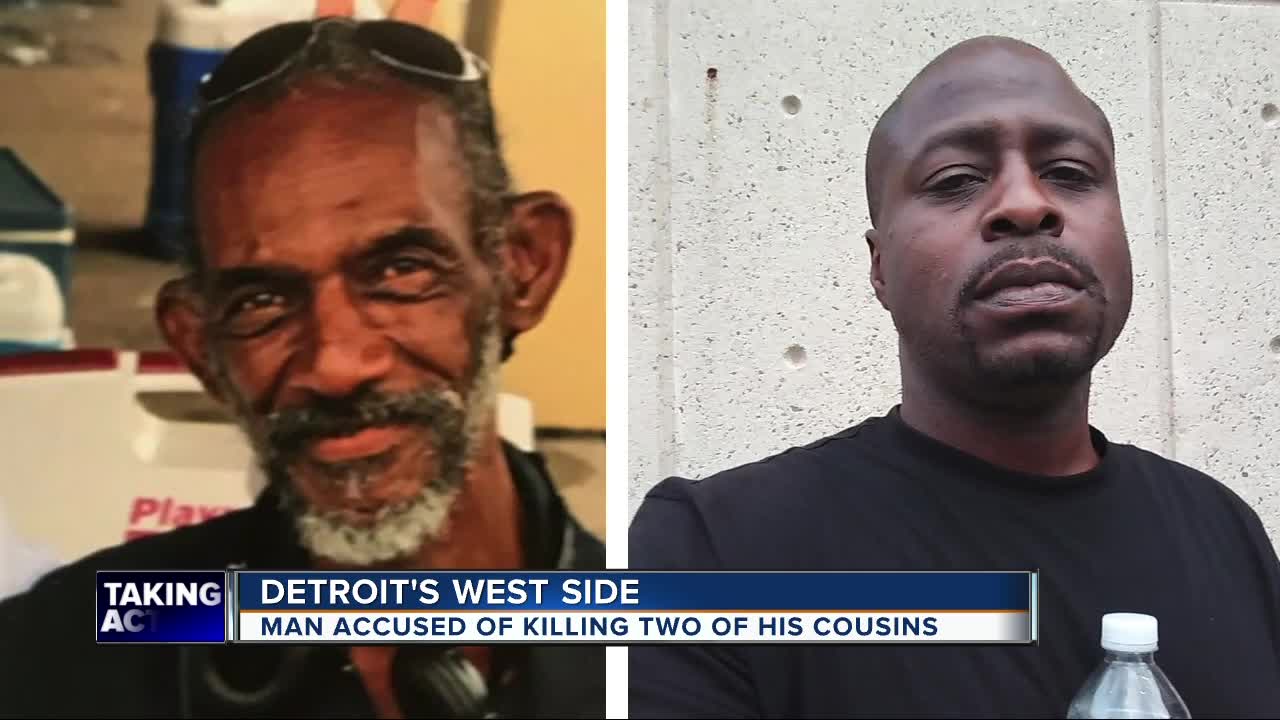 One person is in custody after a double fatal shooting on the city's west side. 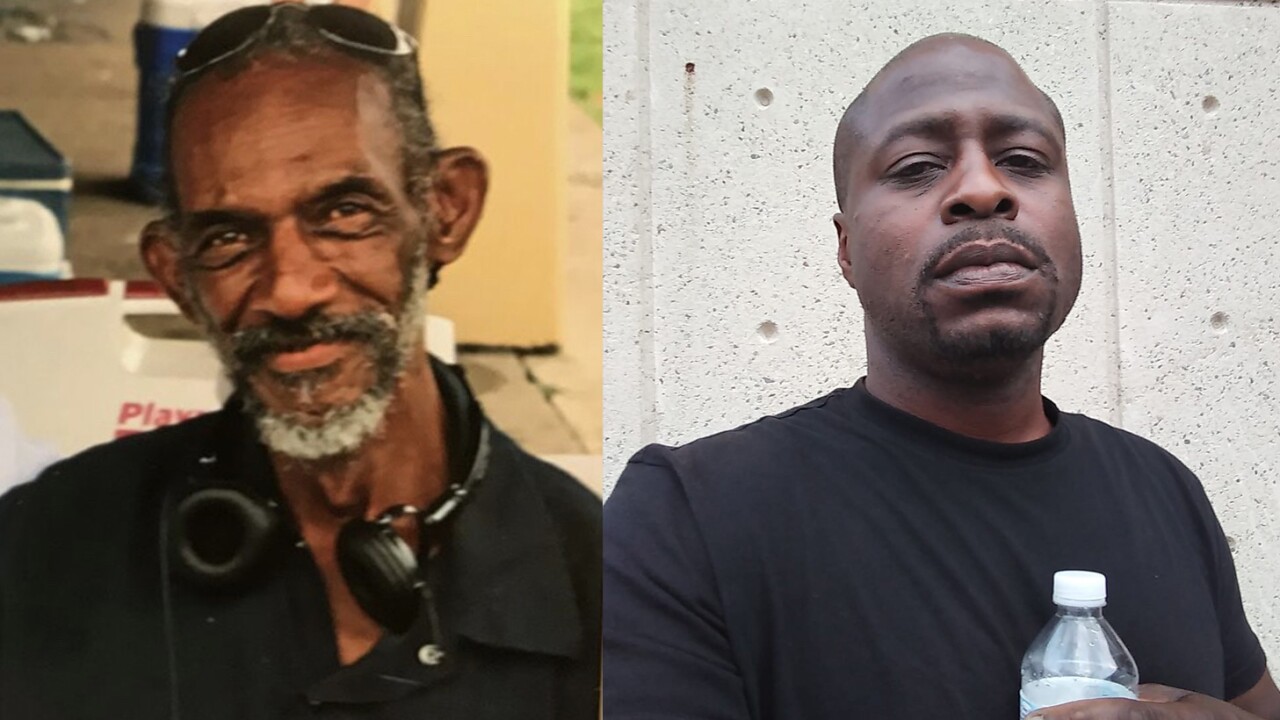 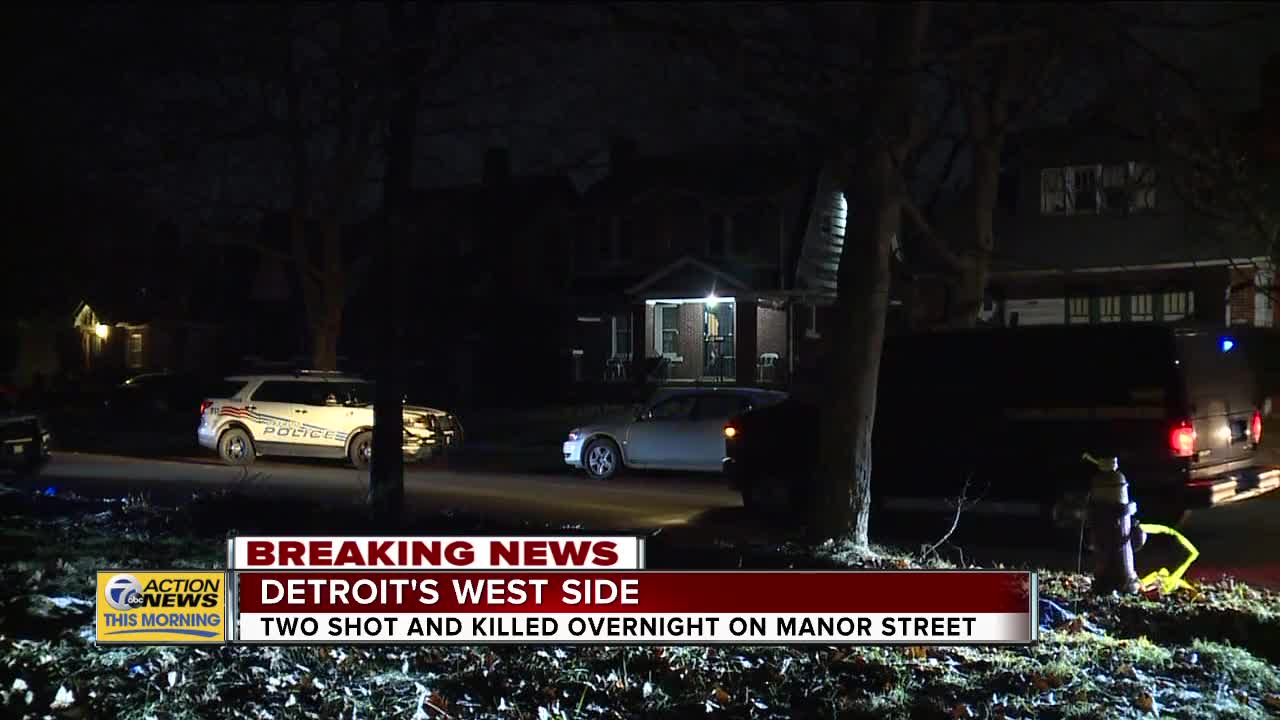 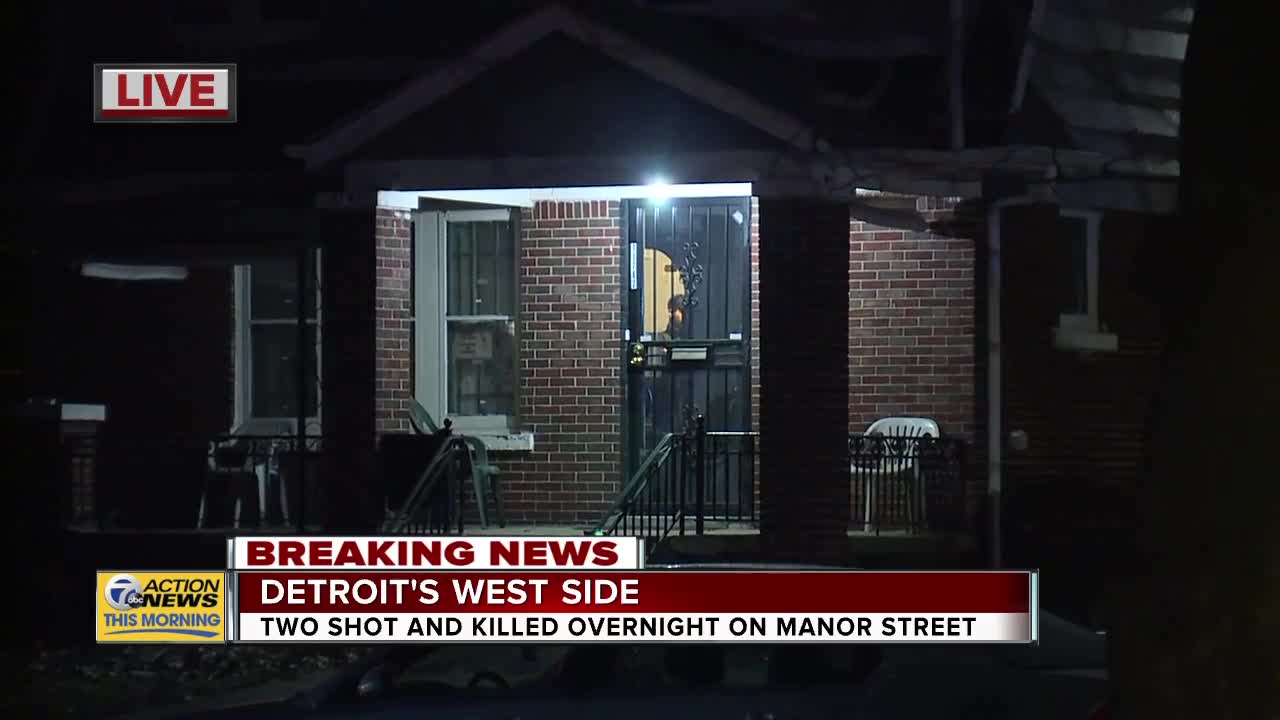 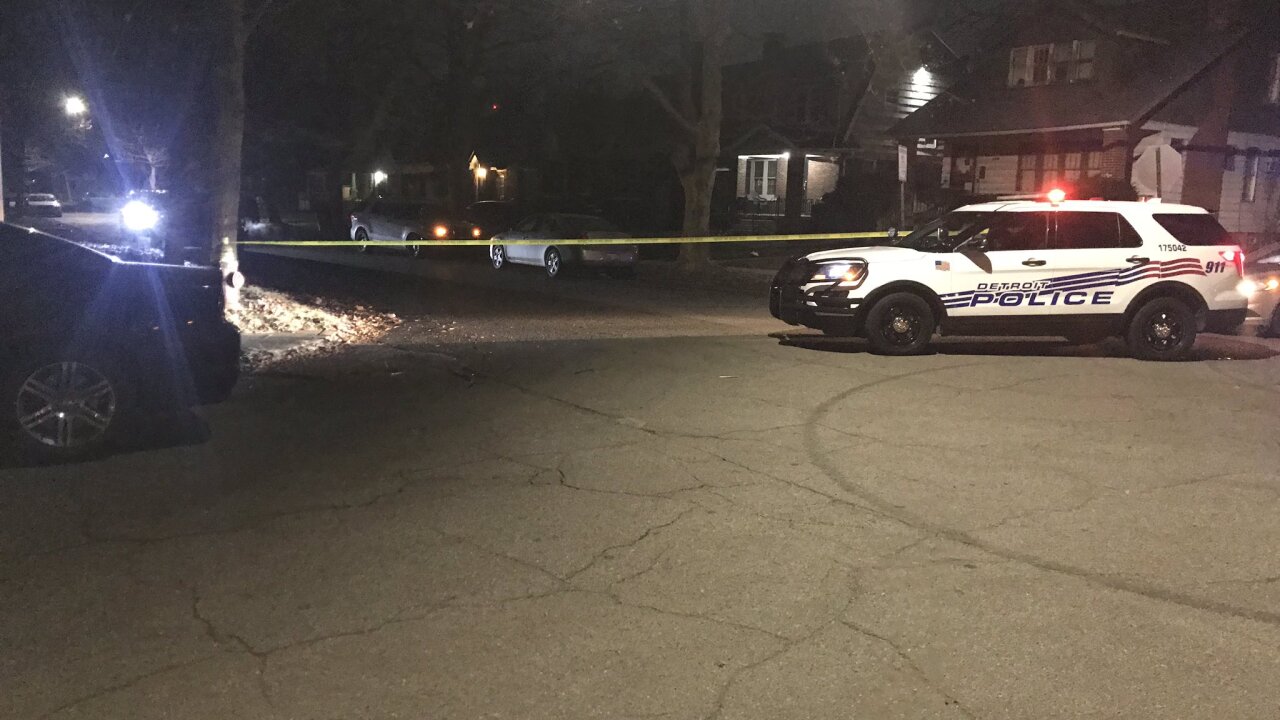 DETROIT (WXYZ) — One person is in custody after a double fatal shooting on the city's west side. Detroit police are on scene in the area of 11747 Manor investigating two people shot dead.

Police told 7 Action News they got an urgent phone call from a relative, then responded to check on her loved ones. Once they arrived, they found a double murder scene.

Investigators told reporter Kim Russell the two people murdered in this house were shot in the head.

Right now police are investigating the deadly shooting of two people at a home on Manor near Wadsworth in Detroit. One person in custody. #BreakingNews pic.twitter.com/bIn1yGC1Tl

The parents of a victim got a disturbing phone call from the perpetrator. The parents came to check on the people in this house. They thought they were asleep and left the home.

The sister of a victim heard about what happened and thought the whole story didn’t seem right. She called police.

When police arrived, the suspected killer answered the door and said concerning things. He did not let the responding officers in, police say.

Police decided they needed to force their way in to check on the other people inside the home.

Right now, police are not sharing information about the victims.

They say the perpetrator is 43-years-old and do not believe the shooting was about drugs.

The perpetrator and the two victims appeared to have been hanging out, maybe drinking, police told 7 Action News reporter Kim Russell.

Police are still investigating exactly what happened at the home. They say the suspect they had in custody said, he "had to do it."