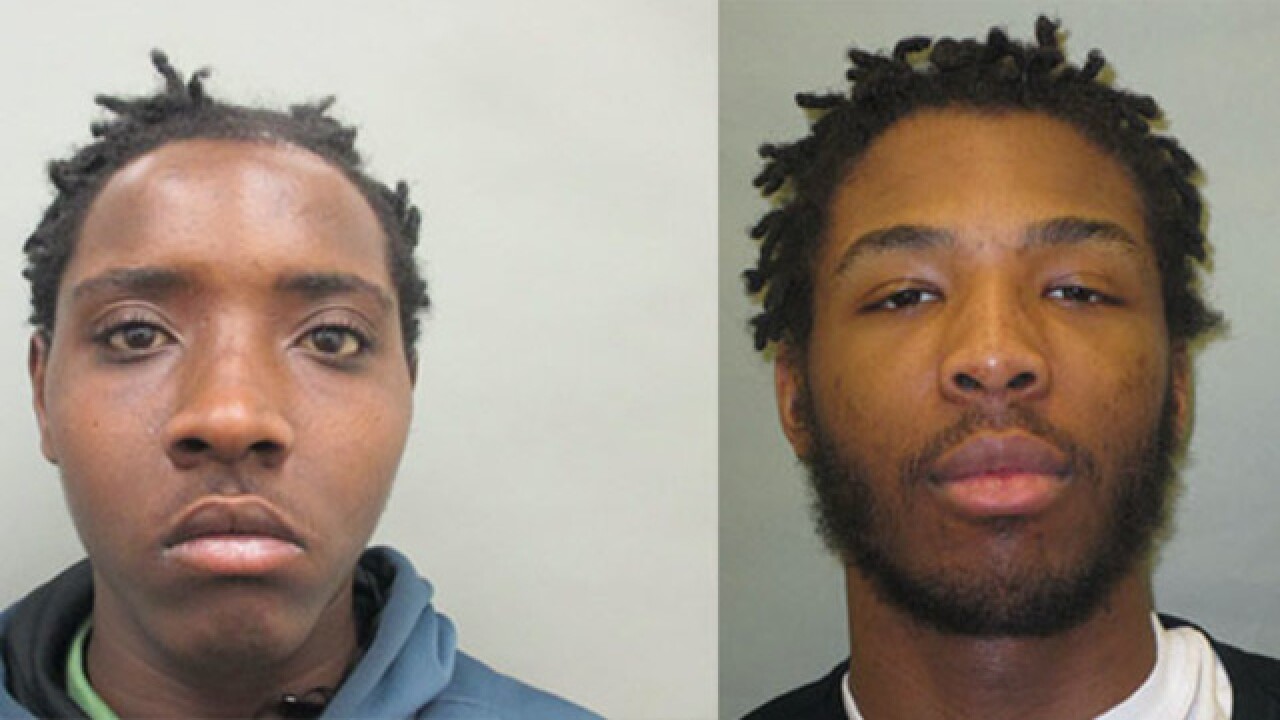 The men, 19-year-old Jujuan Alexon Williams and 21-year-old Charles Marion Brown, are accused of ambushing the woman in the 17800 block of Woodward on November 17.

According to the prosecutor's office, Williams got out of a red GMC Yukon and told the victim to drop everything and run. While she was running after leaving her purse, Brown is accused of shooting at her. The victim was reportedly hit multiple times.

Officers were able to locate the suspects and take them into custody. The victim is recovering at a nearby hospital.

Fair Michigan Justice Project, which assists law enforcement and prosecutors in crimes against lesbians, gays, bisexuals and transgender persons, handled the case in collaboration with the prosecutor's office and Fair Michigan.

“On the eve of the national Transgender Day of Remembrance, this case illustrates the horrific acts of violence to which transgender persons are subject," said Fair Michigan President Dana Nessel in a news release sent out on Sunday.

Both men are expected to be arraigned today.