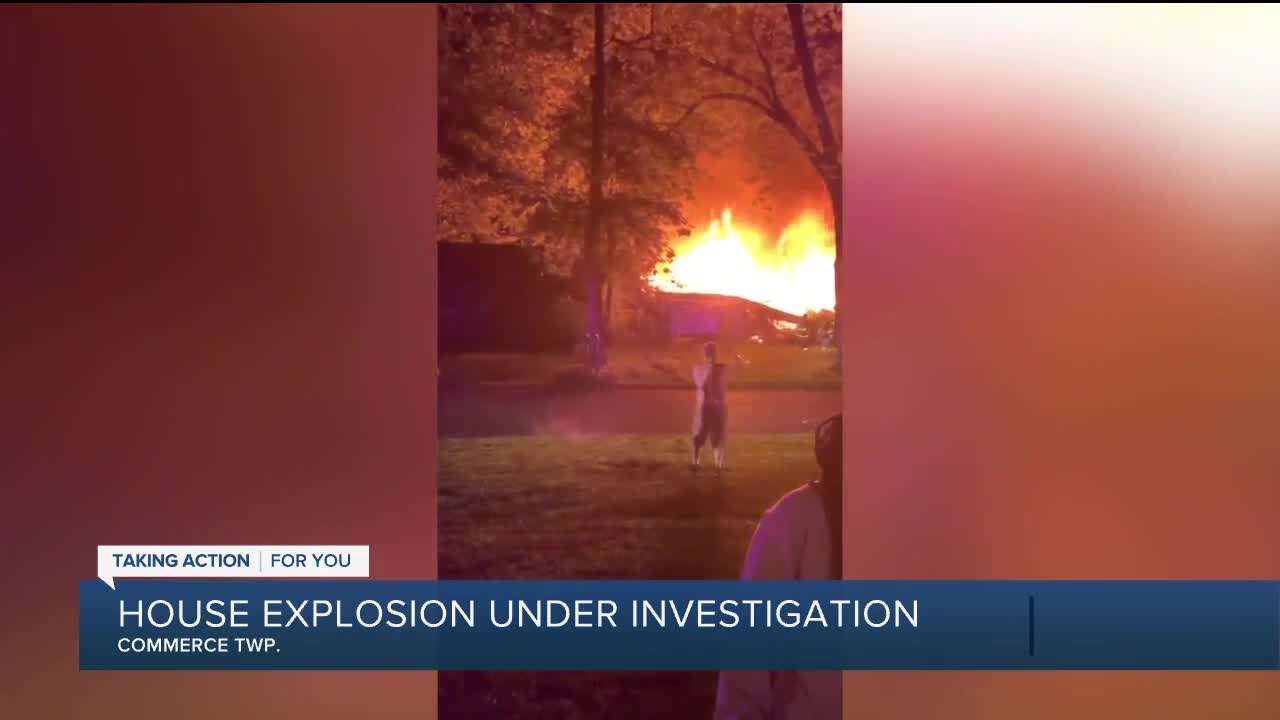 Two people have been injured in a house explosion in Commerce Township overnight. 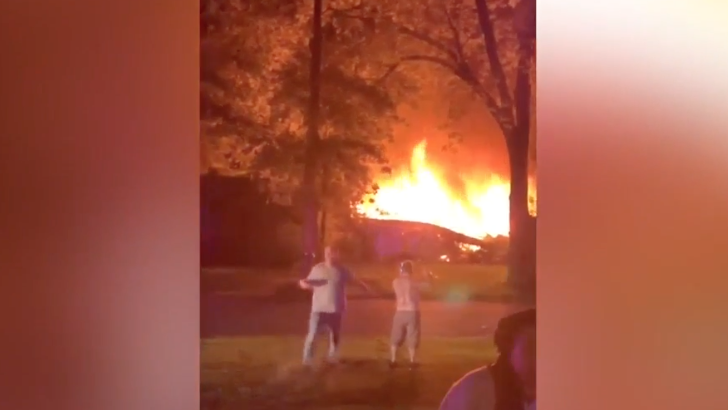 The incident happened around 12:30 a.m. in the area of Arbutus Street just north of Pittsfield Street.

According to fire crews at the scene, there was an initial explosion, then fire leading to at least two victims being pulled out and taken to a local hospital. Firefighters confirmed with 7 Action News that there were small explosions following the initial explosion.

Crews pulled a half dozen butane tanks away from the house, though homes on both sides sustained damaged.

Investigators are speculating that there could have been a marijuana grow operation inside the home due to the propane tanks .

Crews are still investigating what caused the explosion.