2 large cranes to arrive at Hudson's site; will allow vertical construction of tower to begin 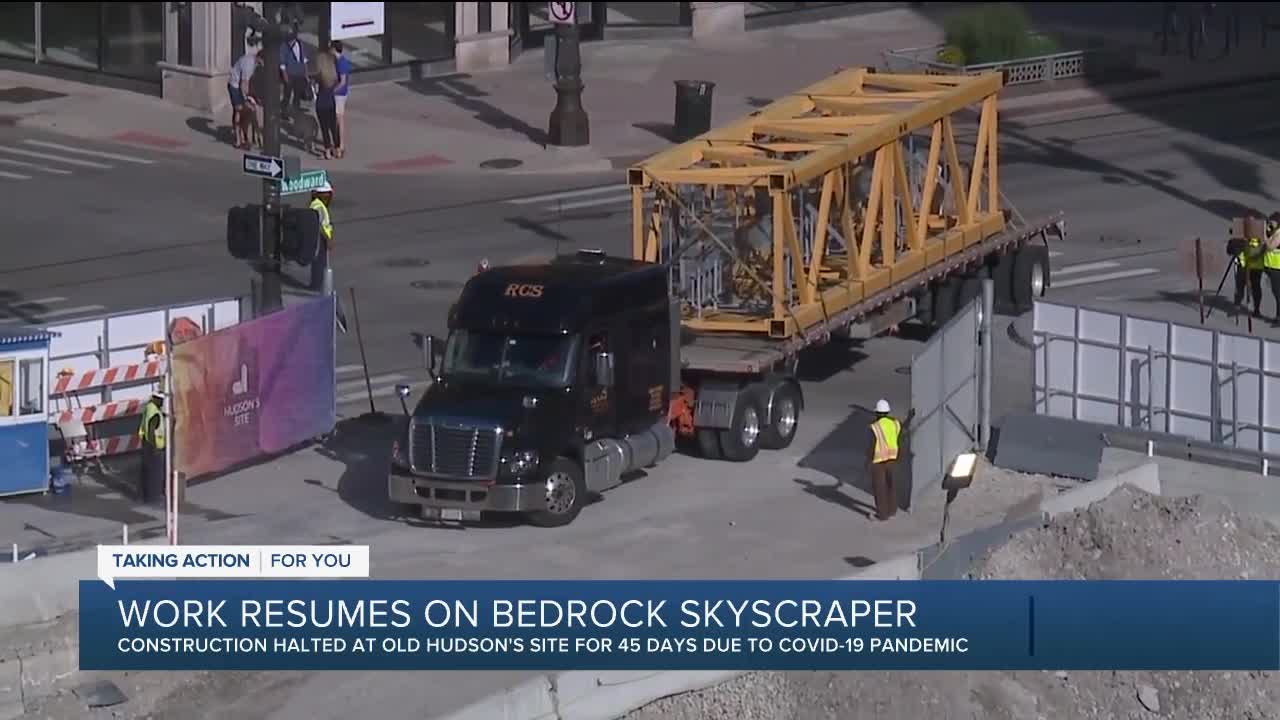 Two large cranes will be delivered and assembled at the Hudson's site in downtown Detroit on Monday. 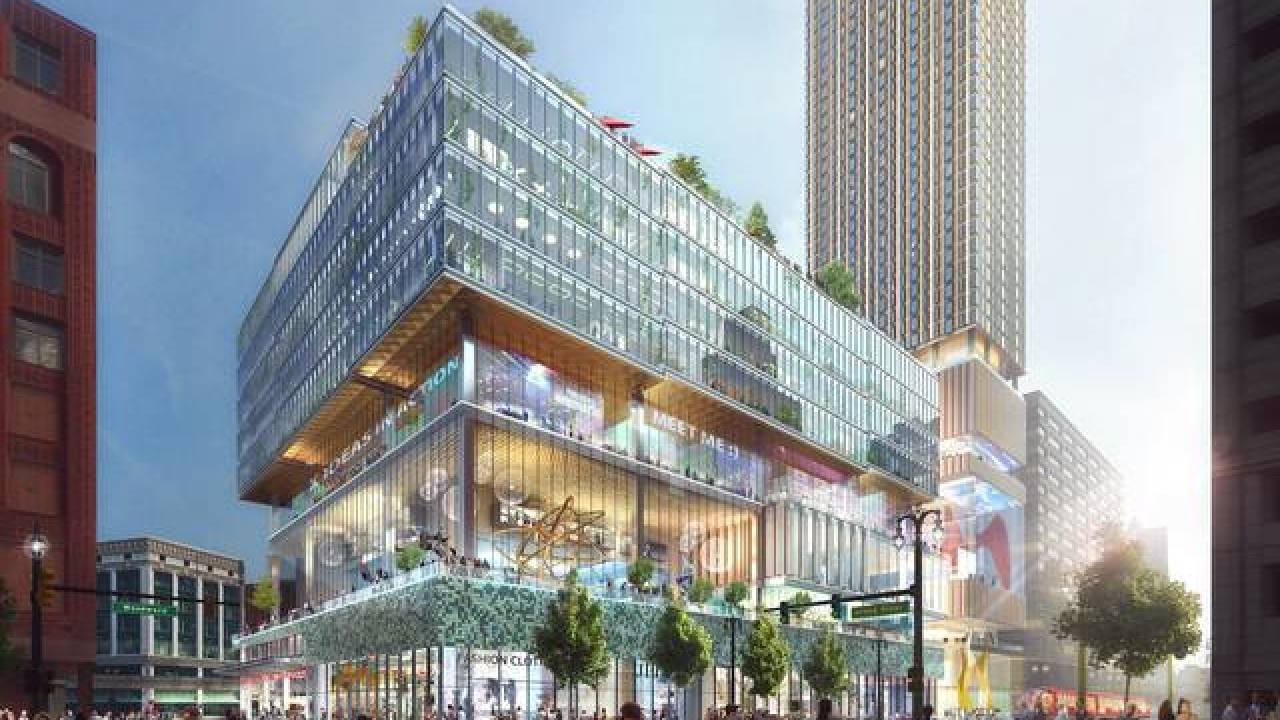 DETROIT (WXYZ) — Two large cranes will be delivered and assembled at the Hudson's site in downtown Detroit on Monday.

According to Bedrock, this is a significant step in the construction of the skyscraper planned for the site of the former department store.

Bedrock reports that it will allow work in the hole to be completed, and vertical construction of the tower and base to begin.

Each crane is about 200 feet tall and the heights will continue to grow as the building is constructed.

The building was originally planned to be the tallest in the Detroit and the state, but in January, it was announced it would not rise above the Renaissance Center.

The tower was originally expected to be over 900 feet tall. It was also expected the have a Sky Deck observation deck. However, plans for that were scrapped over elevator concerns, once it was decided to use part of the building for hotel space.

Bedrock says the focus is on making the most iconic development, not the tallest.