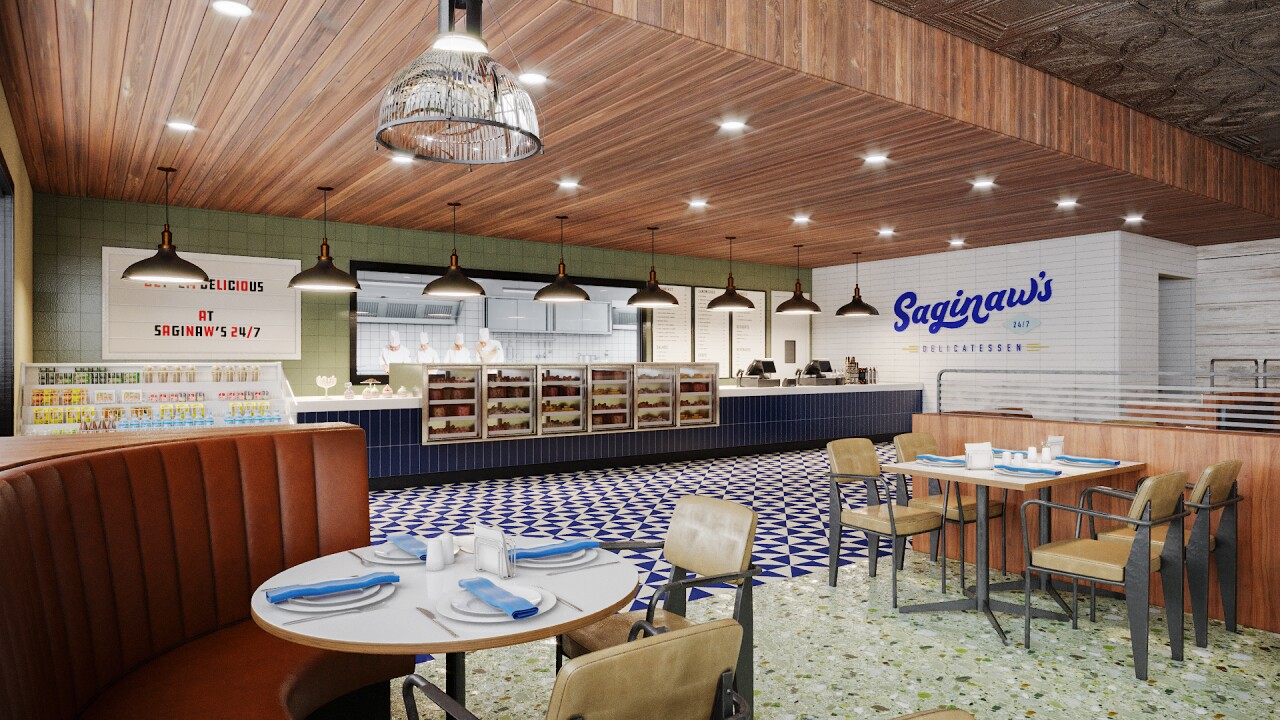 (WXYZ) — A new resort and casino expected to open in Las Vegas this December will have a taste of metro Detroit.

Circa Resort & Casino announced its restaurant lineup on Wednesday, and it includes the people behind Zingerman's Delicatessen & the family behind American Coney Island.

Derek Stevens is the CEO of Circa. He's a Michigan native who owns the D Las Vegas.

Saginaw's Delicatessen is from Detroit restaurateur Paul Saginaw, who is the co-founder of Zingerman's.

According to a press release, the menu will include his famous Reuben and several other famous sandwiches, as well as matzo ball soup, onion rings, salads, latkes, breakfast specialties and more.

Chris Sotiropoulos and Grace Keros, the owners of American Coney Island, will operate Victory Burger & Wings Co. It's a sports bar and is the first new concept from the family in more than a decade. It's expected the bar will have gameday staples, including specialty burgers, wings and apps.

The main burger for the restaurant will be the Victory Burger. It's a 1/2-pound patty made of a blend of Angus beef, short rib and brisket, topped with a secret sauce. It will also include a twist on the Michigan olive burger.

“While each owner brings a diverse background to Circa, they are united by the common thread of having a passion for customer service and the Downtown Las Vegas community,” Stevens said in a release. “In addition to incredible food, they will all deliver that spirit of fun and community that is integral to the Circa experience.”

Both groups already have places in Las Vegas, with Stevens opening a coffee stand at the D Las Vegas and Sotiropoulos & Keros with an American Coney Island.

Circa Resort & Casino will be located in the heart off downtown Las Vegas at the historic 18 Fremont Street site.