2 people shot while stopped at light on Detroit's west side 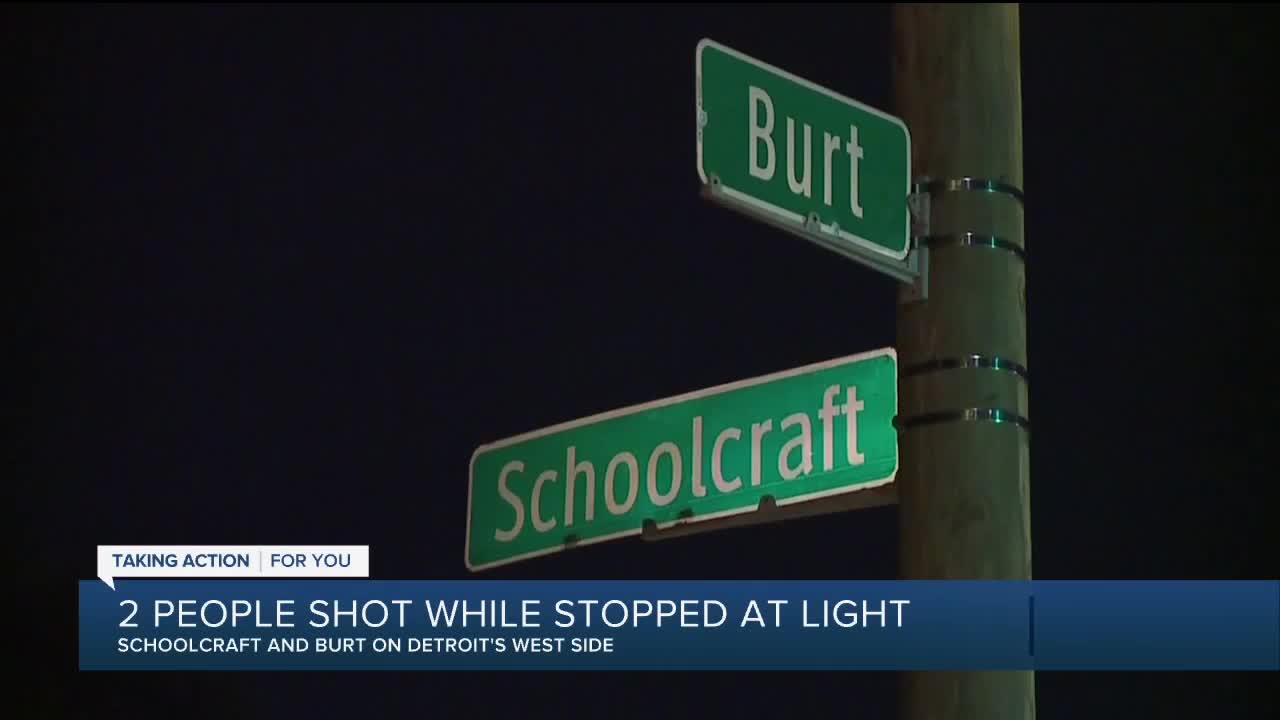 2 people shot while stopped at light in Detroit 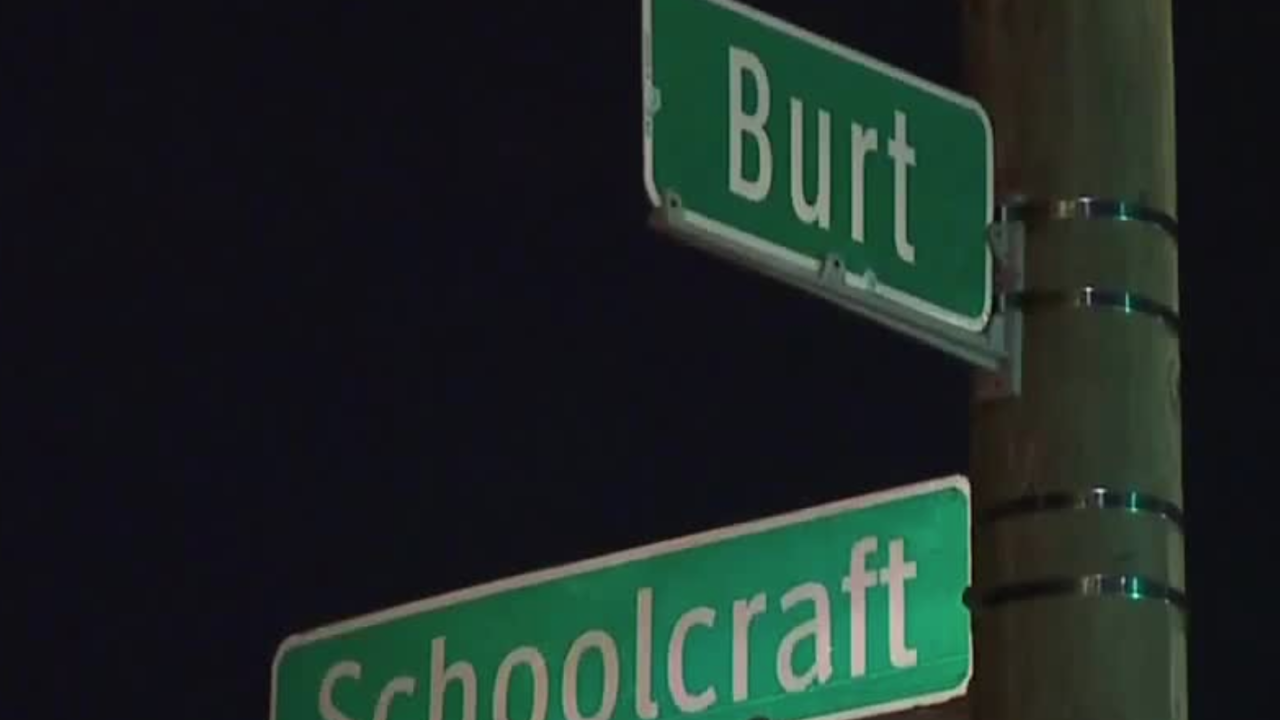 DETROIT (WXYZ) — Detroit police are investigating a shooting on the city's west side Wednesday night.

A man is in critical condition and a woman is in temp serious condition after being shot while stopped at a traffic light.

The shooting happened around 8 p.m. Wednesday in the area of Schoolcraft and Burt Road.

Police say a 28-year-old man and 25-year-old woman were stopped at the light when a sedan pulled up next to them and opened fire.

The suspects were last seen driving west on Schoolcraft Road.