2 police officers injured in shooting at apartment complex in Monroe 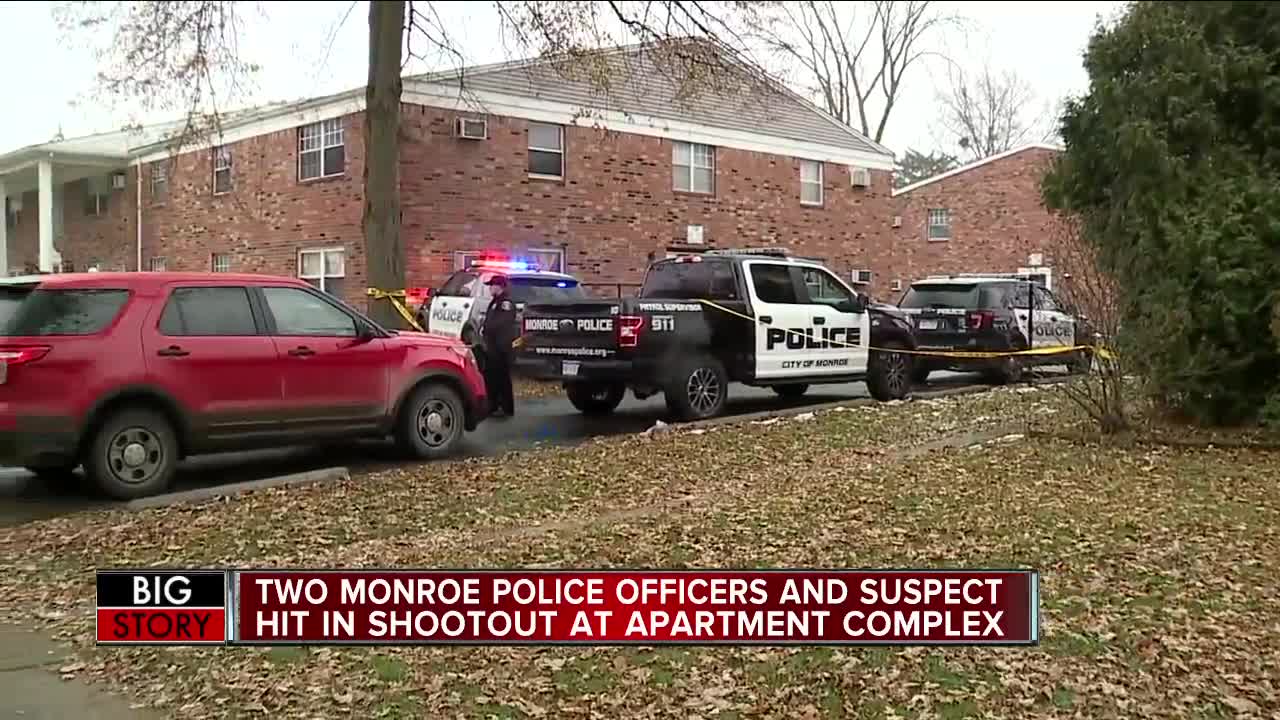 Two Monroe police officers were injured in a shooting at the Washington Arms apartment complex in Monroe. 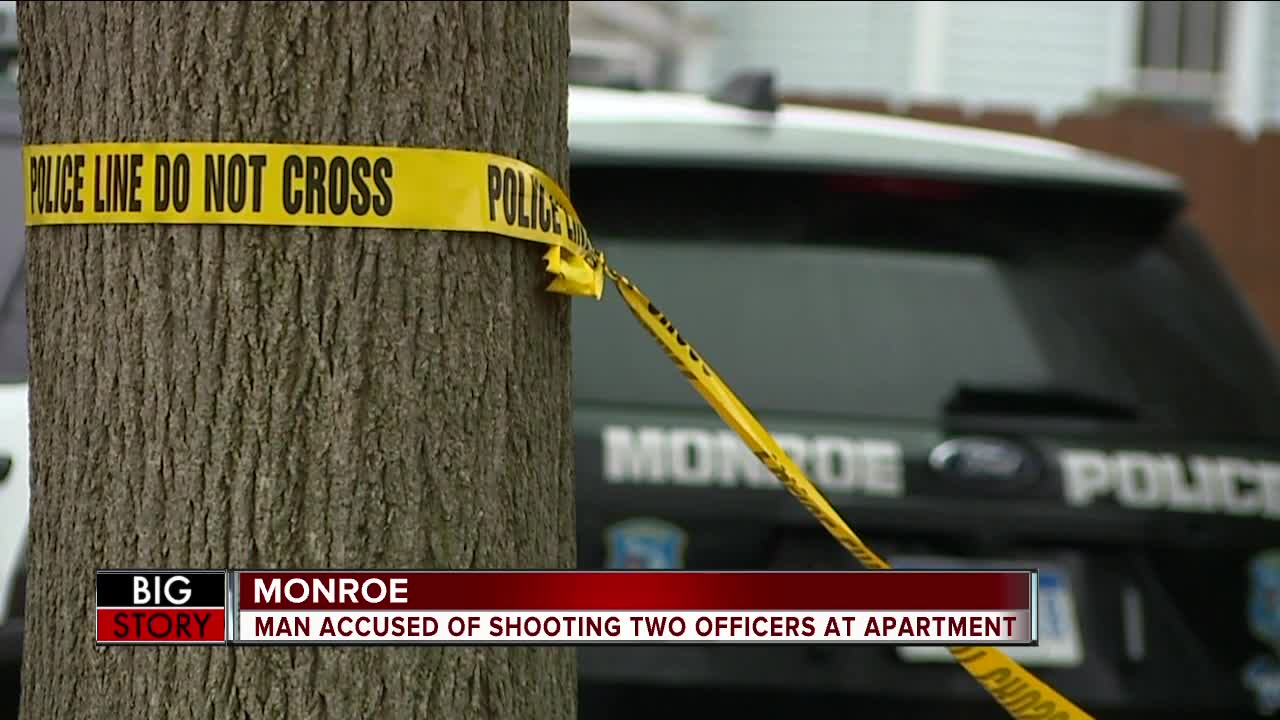 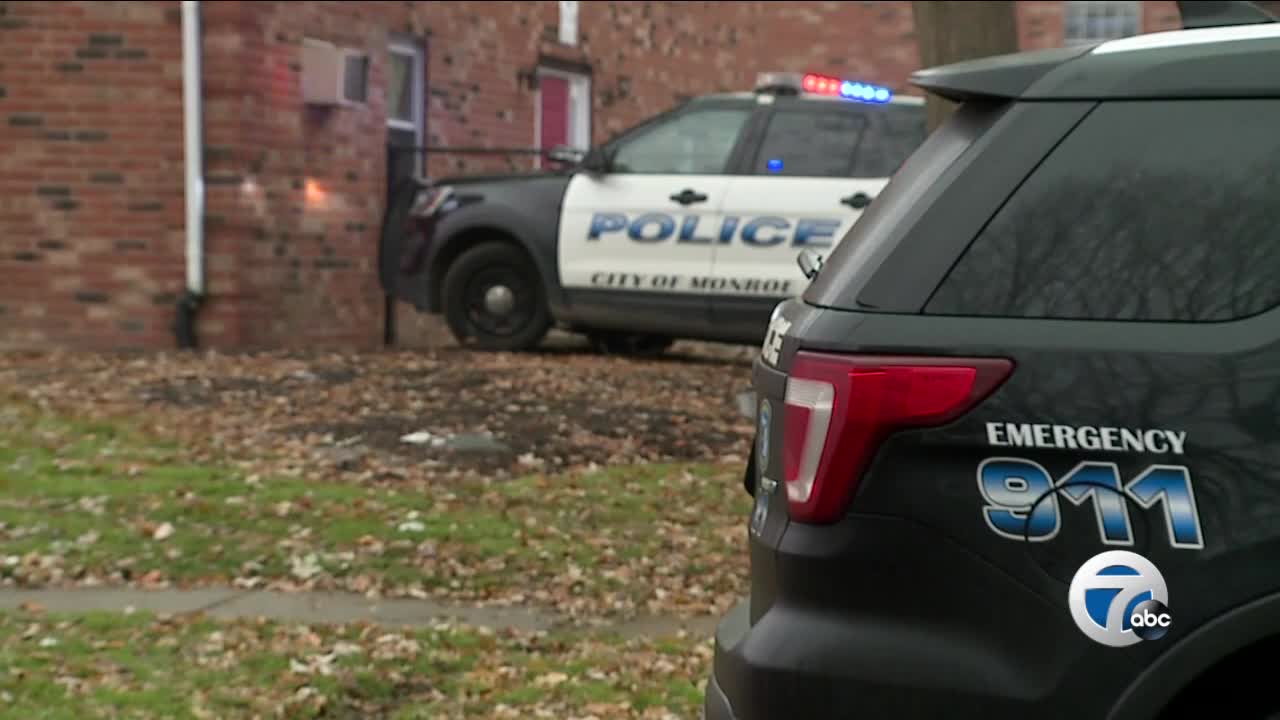 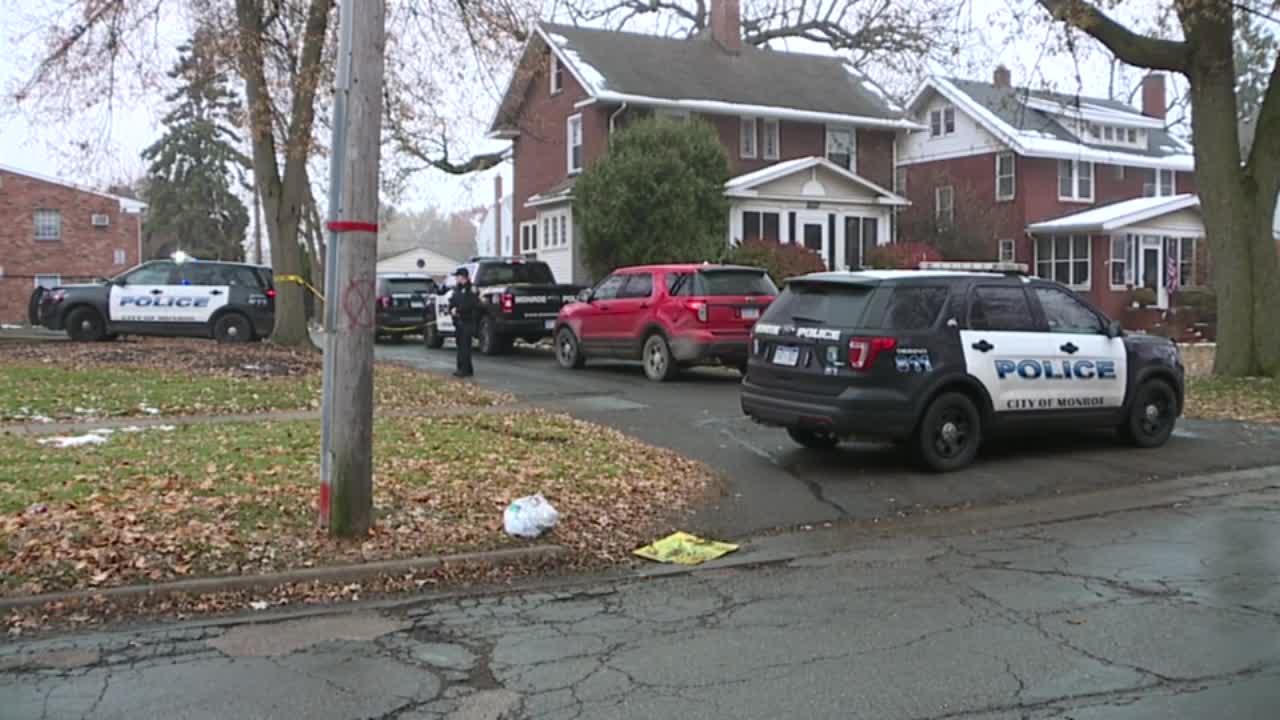 The suspect in Tuesday's shooting of two Monroe police officers has been identified as a 40-year-old man who is in critical condition at a Toledo hospital. His name is being withheld pending charges.

The two officers have since been released from a local hospital after treatment for non-life-threatening injuries. Investigators say Monroe police responded to a call to investigate an alleged assault complaint where a maintenance worker was at the Washington Arms Apartments when he got into an argument with tenant who is the suspect in this investigation.

The verbal altercation turned physical and when officers arrived and tried making contact with the tenant, he began shooting at the officers. Fire was returned by officers and the suspect was struck multiple times. The suspect is now at Mercy St. Vincent Medical Center in Toledo, Ohio, being treated for life-threatening injuries.

This remains an ongoing investigation.

Michigan State Police gave an update to the shooting.

Monroe police chief Charles McCormick said an altercation occurred in the hallway of the Washington Arms apartment complex where several shots were fired. Police say the suspect fired several shots. Both officers were shot in the legs. One officer has been released from the hospital and the other will be released shortly.

The suspect has been identified as an adult man. His condition is currently not known, police say.

"It's a call you never want to get," the police chief said.

Police are not releasing the names of officers at this time.

A nearby school was placed on lockdown during the initial investigation, police say. The lockdown has since been lifted.

The investigation has been turned over to Michigan State Police.

Dispatch/Officer/Medical audio of what led officers to the apartment in Monroe, as well as the moment an officer on scene makes the shots fired call. pic.twitter.com/RVTx5vRBgW

Police are holding a press conference updating the shooting incident. Watch it below.

The two officers are recovering and are expected to be okay. The suspect and officers are at the hospital, 7 Action News has learned.

BREAKING: Neighbor describes shooting on Washington St. in Monroe this morning. Two officers are recovering from being shot, but are expected to be ok. She says a maintenance worker was feeling unsafe and called police. Suspect and officers are at hospital. @wxyzdetroit pic.twitter.com/xxppPWpPFX

Monroe police confirm that two of their officers have been shot at 725 Washington.

Police were responding to a call of an armed man threatening a maintenance workers. Michigan State Police are also on the scene.

BREAKING: Monroe Police confirm 2 of their officers have been shot at 725 Washington. They were responding to a call of an armed man threatening a maintenance worker. An update is expected shortly. MSP also on scene now. ⁦@wxyzdetroit⁩ pic.twitter.com/73ZYIvIkPd

7 Action News has crews on the way to the scene.