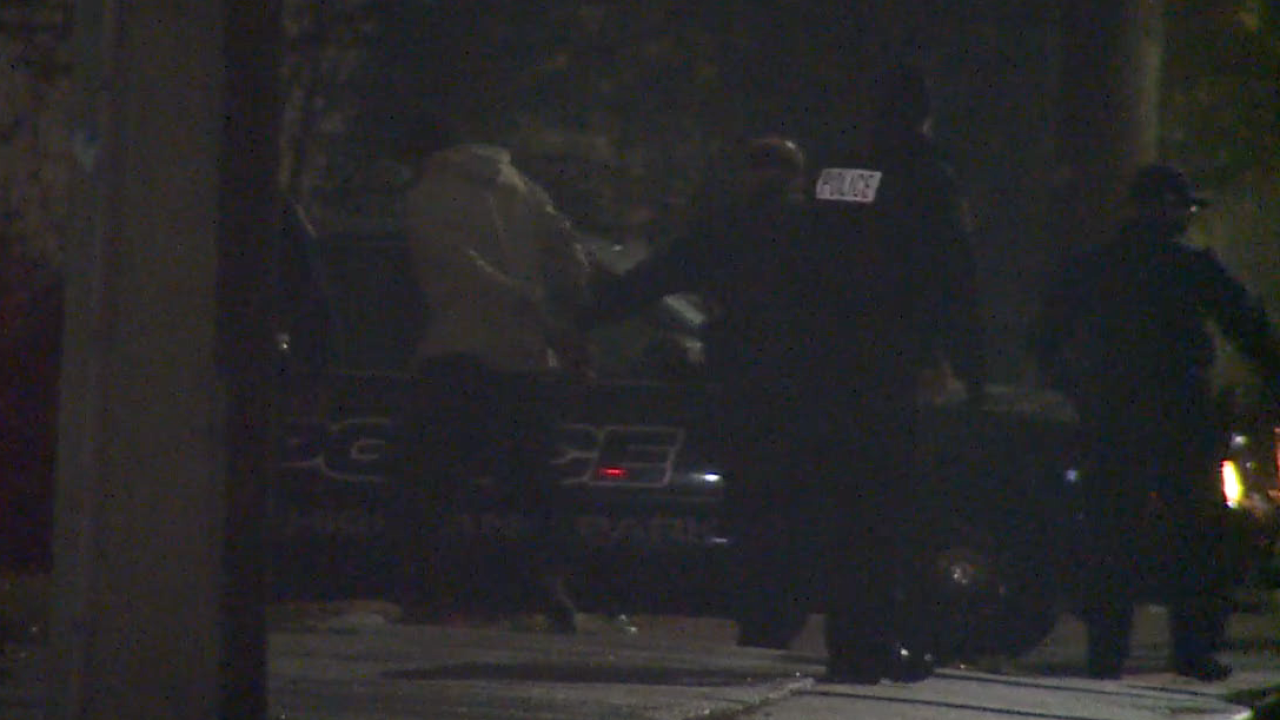 HIGHLAND PARK, Mich. (WXYZ) — Two suspects are in custody after police responded to the scene of a smash-and-grab in Highland Park early Thursday morning.

According to police, two men smashed their way through a rear wall of the Bargain Basket Market on Hamilton.

Officers arrived on scene while the suspects were in progress. They entered the building with guns drawn and came out with two suspects in custody.