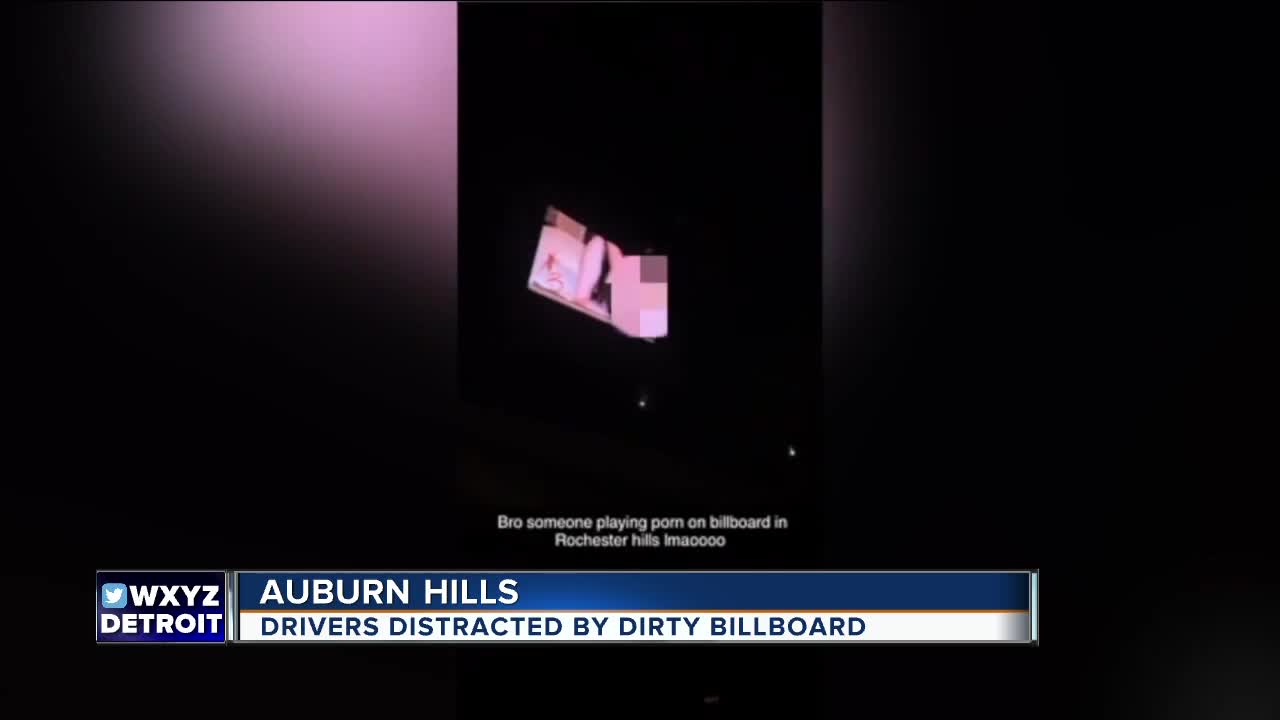 One suspect is a 16-year-old juvenile who has had dates in the Oakland County juvenile court. He is now in a juvenile diversion program, which means if he follows rules and curfews set by the court, he won't be charged with anything.

The other suspect is an 18-year-old from Sterling Heights. He is charged with misdemeanor trespassing, but didn't enter the shed and didn't touch the computer.

They were cooperative and were identified thanks to tips.

Police said the company that operates the billboard took the video down once they discovered what was playing.