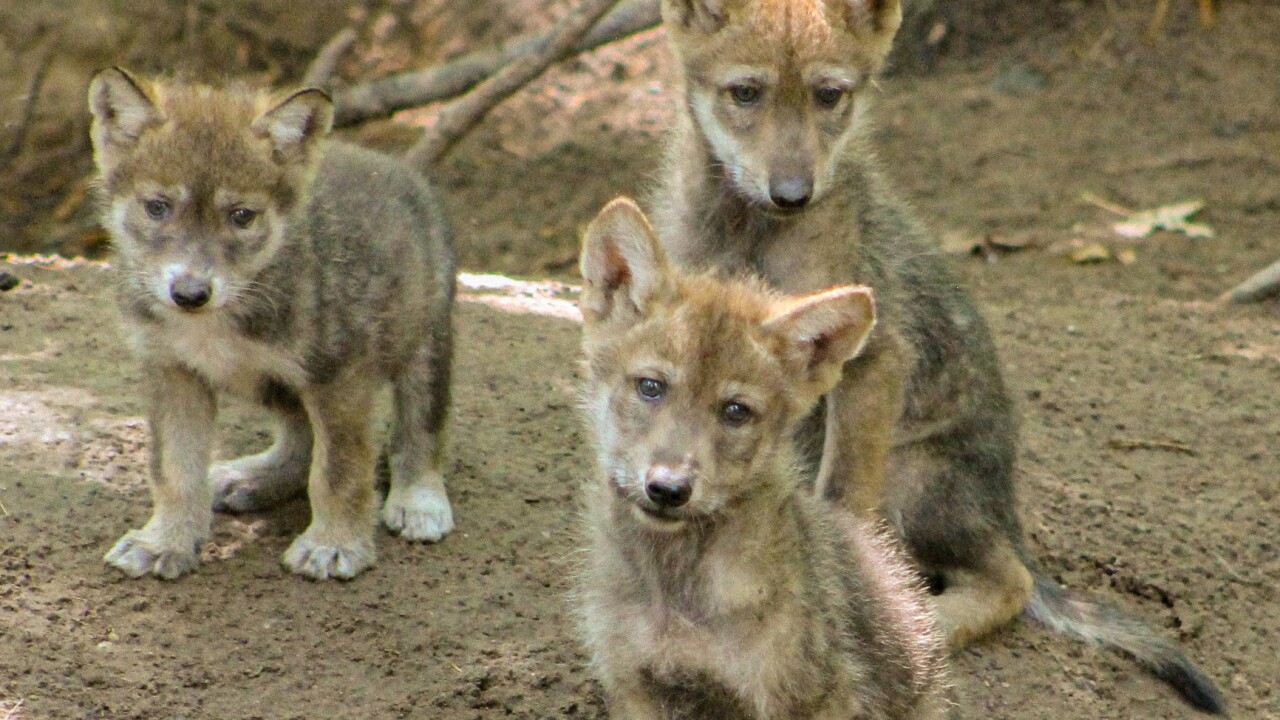 The zoo said via Facebook that it received testing results that confirmed the cause of death, and noted that EEE is extremely rare in canines.

Both pups died during the first weekend of September. They were part of a litter born to a breeding pair of Mexican gray wolves at the zoo.

“Although EEE infection in canines is very, very rare, there have been a few cases previously reported in domestic dog puppies. All species considered highly susceptible to EEE infection at the zoo, including domestic and non-domestic equine species and ostriches, are vaccinated on a yearly basis.” said Dr. Kim Thompson, staff veterinarian at Binder Park Zoo, in a press release.

There have been eight cases of EEE confirmed in humans, including three deaths.

The Michigan Department of Health and Human Services says EEE is one of the most dangerous mosquito-borne diseases in the United States, with a 33 percent fatality rate in people who become ill.

Across Michigan, residents can stay healthy by following steps to avoid mosquito bites:

Signs of EEE include the sudden onset of fever, chills, body and joint aches which can progress to a severe encephalitis, resulting in headache, disorientation, tremors, seizures and paralysis. Permanent brain damage, coma and death may also occur in some cases.