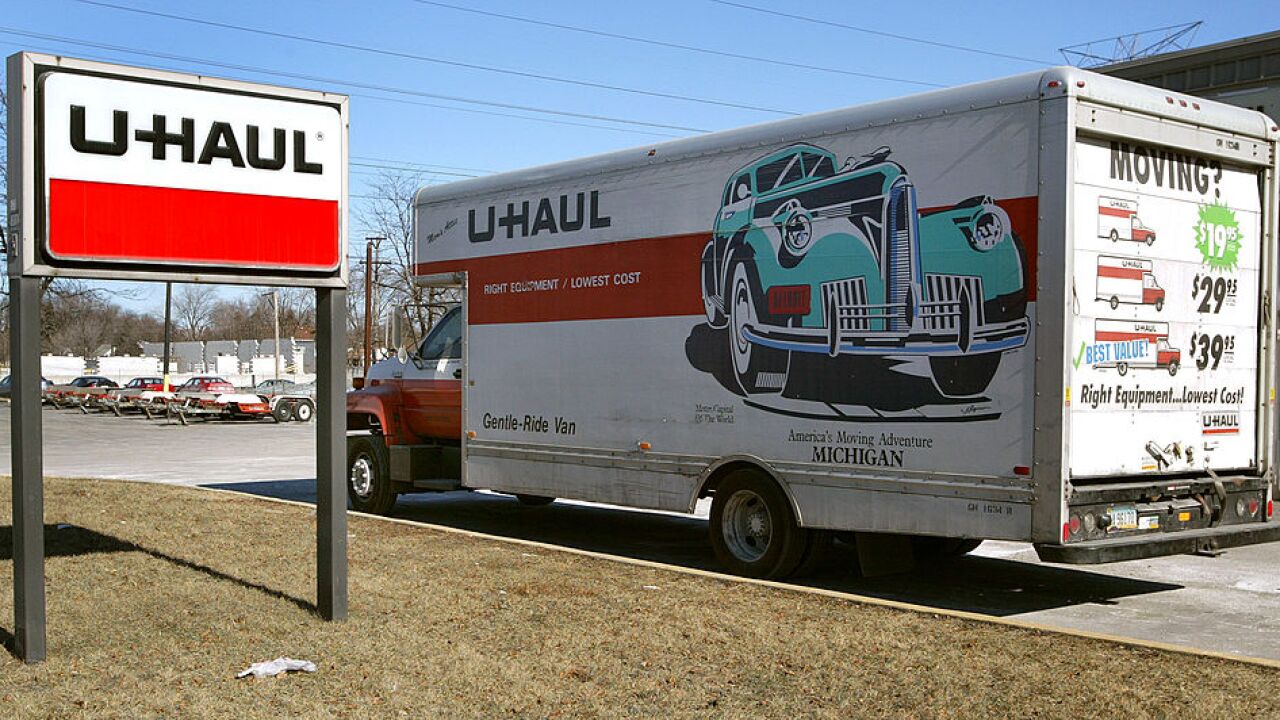 DETROIT (WXYZ) — A 2-year-old boy is in critical condition after falling out of a U-Haul truck before the truck rolled over him Tuesday afternoon.

According to police, the boy was with his grandmother when the U-Haul they were traveling in was heading eastbound on East Seven Mile Road at Buffalo and he fell from the truck. The child was unsecured in the vehicle and opened the door when he fell out.

The U-Haul truck then rolled over the child, causing an injury to his arm.

The child's grandmother took him to the hospital where he is now listed in critical condition.

No further information has been released. Police are still investigating the incident.