2020 North American Car, Truck and Utility of the year unveiled in Detroit 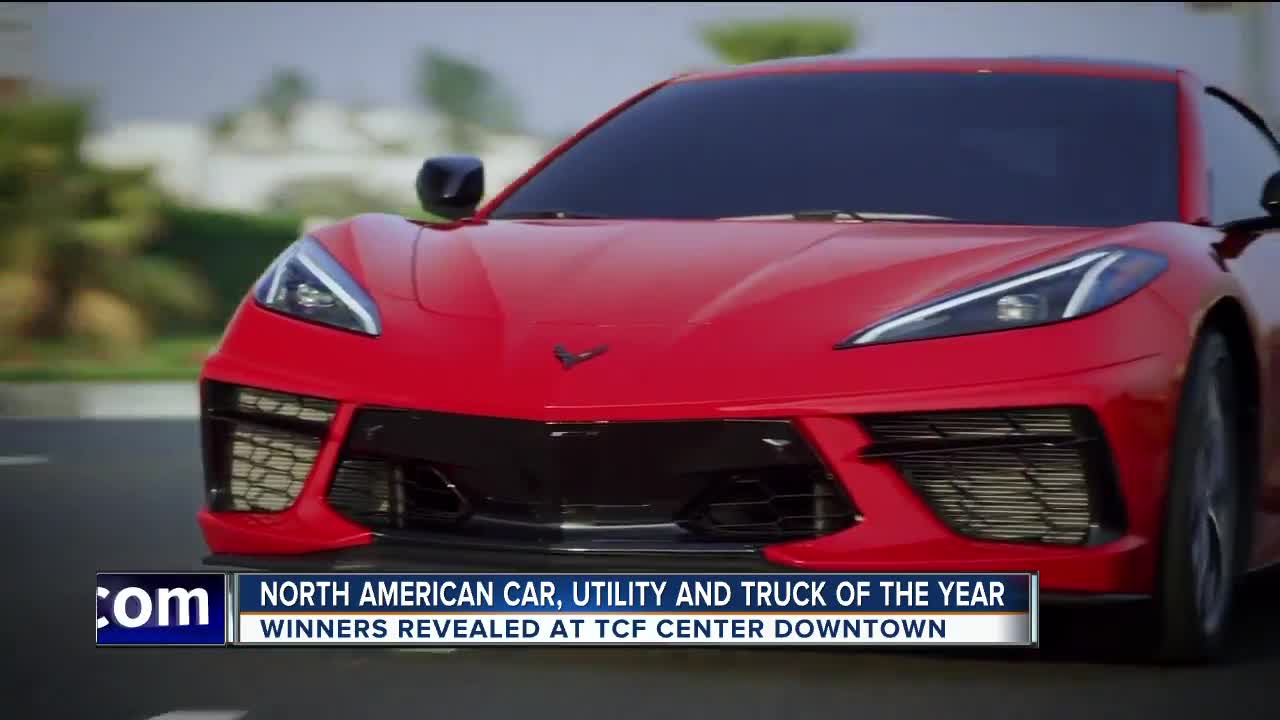 The winners of the North American Car, Utility and Truck of the Year were announced in Detroit on Monday. 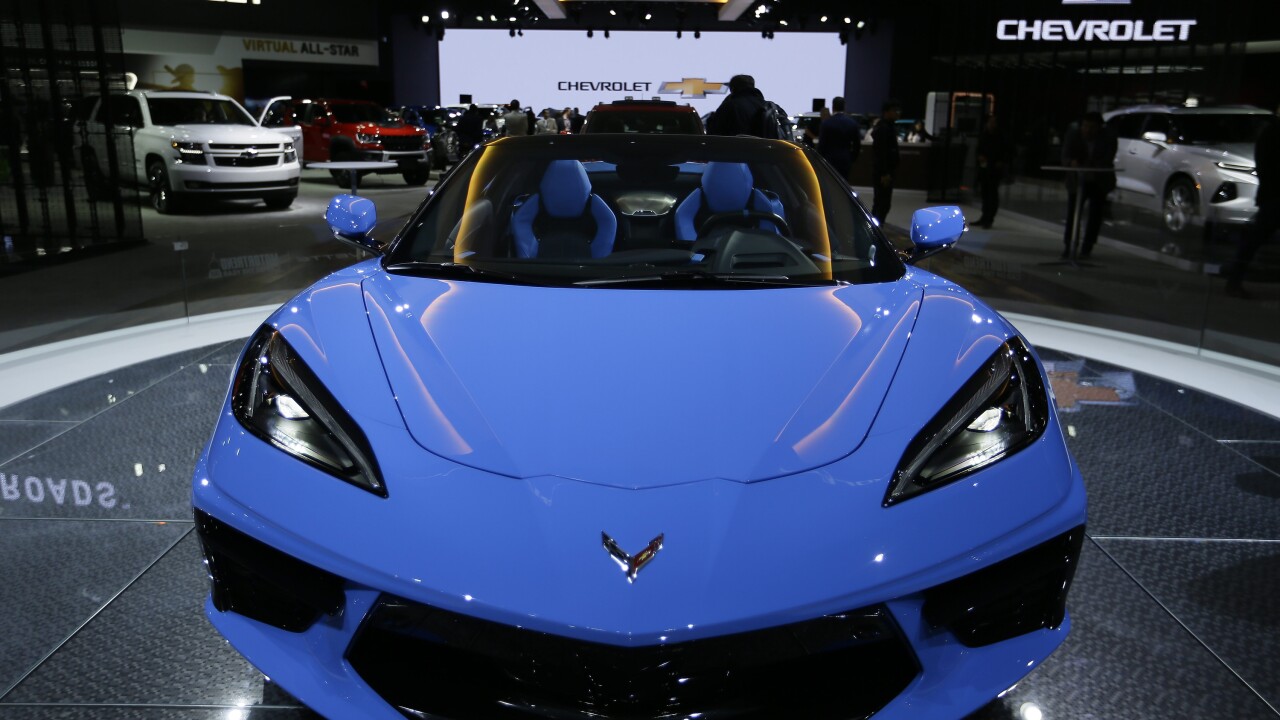 DETROIT (WXYZ) — The winners of the North American Car, Utility and Truck of the Year were announced in Detroit on Monday.

The announcement used happens during the North American International Auto Show, which would have happened starting Monday.

Officials decided to keep the announcement happening today at the TCF Center despite the auto show's move to June.

The Car of the Year is the Chevrolet Corvette Stingray. It beat out the Hyundai Sonata and the Toyota Supra.

The Truck of the Year is the Jeep Gladiator. It beat out the RAM Heavy Duty and the Ford Ranger.

The Utility Vehicle of the Year is the Kia Telluride. It beat out the Lincoln Aviator and Hyundai Paradise.

In December, the finalists were announced at AutoMobility LA, a 4-day industry and media event for the automotive industry that happens before the Los Angeles Auto Show.

Last year's car, utility an truck of the year winners were the Genesis G70, the Hyundai Kona/Kona EV and the RAM 1500, respectively.