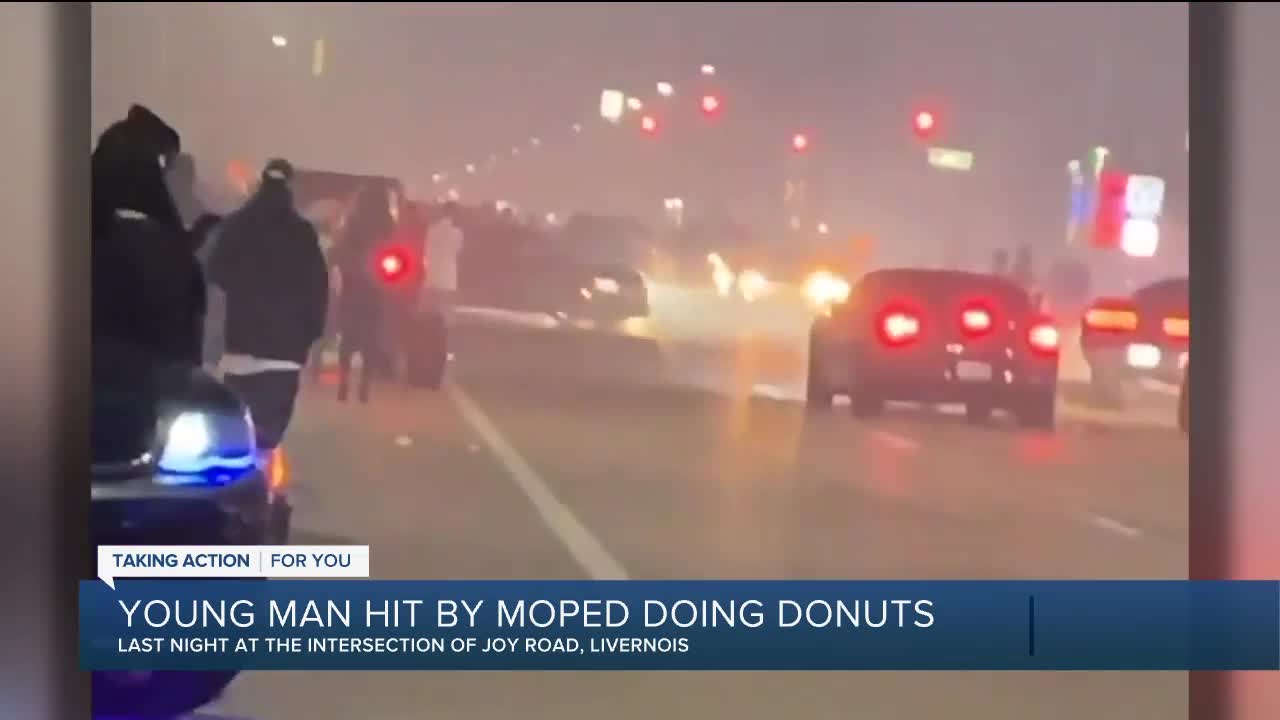 A 21-year-old man was hit and injured by a moped doing donuts in Detroit. 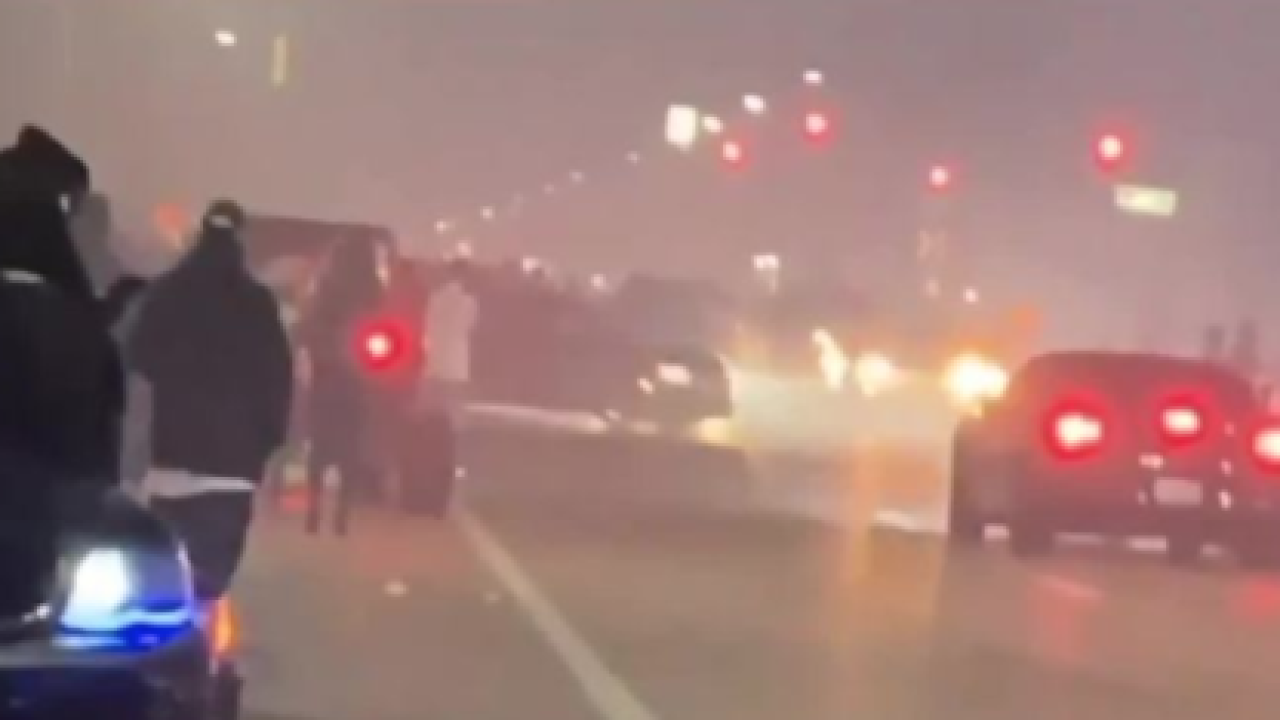 This time, at the intersection of Joy and Livernois Sunday night, where a 21-year-old was hit by a moped who had joined the acts.

A two-wheeler lost control, hitting the 21-year-old. The 911 operator telling the man's mother it would be 45 minutes before help could arrive.

Detroit police say they're currently unable to speak on the incident because a police report has not yet been filed.