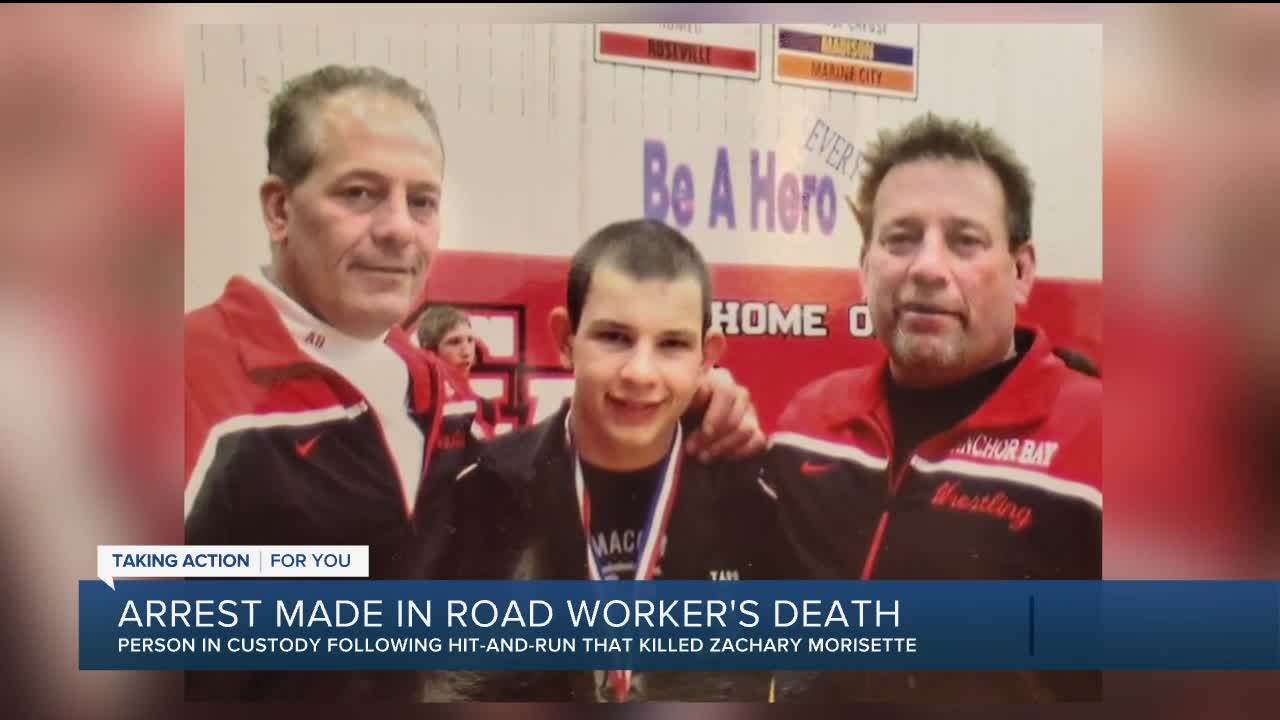 One person is in custody for the hit-and-run that left a 26-year-old road worker dead on I-94 Monday. 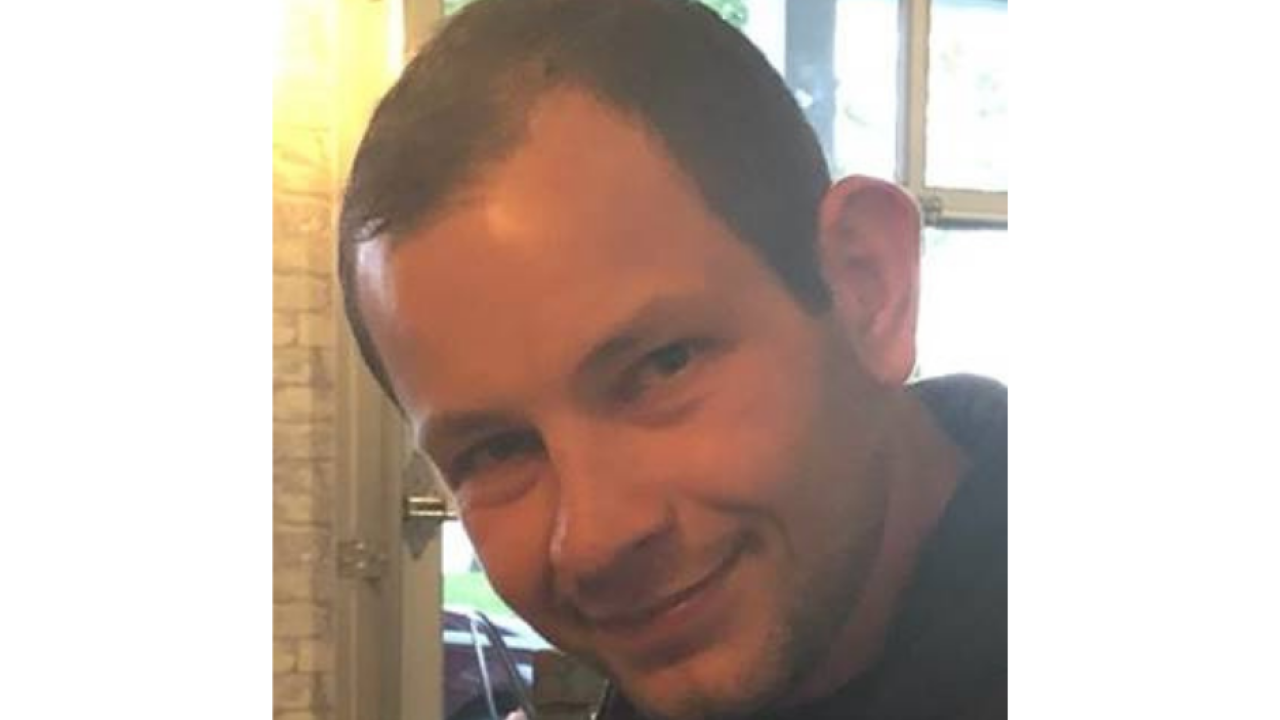 ST. CLAIR SHORES, Mich. (WXYZ) — One person is in custody for the hit-and-run that left a 26-year-old road worker dead on I-94 Monday.

RELATED: Suspect turns himself in after deadly hit-and-run of construction worker on I-94

Michigan State Police say the driver turned himself in on Wednesday, after they found the vehicle they believe was driven by the suspect.

The family reacted to the news with lots of tears.

They're so many emotions and questions for the family of Zachary Morisette, especially since he survived cancer three times, only for his life to be cut short in this way.

Now the family wants to know why?

“We lost a huge part of our family,” said Rodney Morisette, Zachary's dad.

The grieving father wasn't able to hold back tears as he talked about losing his 26-year-old.

Zach was working on I-94 near 9 Mile Road on Monday when someone hit him and took off. He was on the job for only about six months.

Zach followed in his uncle Jim’s footsteps, who also worked at the Macomb County Road Commission until he retired 10 years ago.

He says Zach's coworkers had only good things to say about work ethic.

Zach is the first road worker to be killed on a major highway in Michigan this year. Police say the driver hit him Monday afternoon just before rush hour.

“I don’t know how you can do that and keep going,” Zach's dad Rodney said.

Zach had been fighting cancer since he was a child, his family told 7 Action News.

“He battled his whole life to survive, and then (he's) gone in a second,” Rodney said.

After surviving Leukemia for a third time, Rodney tells us Zach was looking forward to living his life to the fullest with his family and girlfriend by his side.

“(Zach) wanted to get married, have a family," his dad said. "He started looking at houses. He wanted to buy a house.”

Now the family is working on saying their final goodbyes to Zach. A viewing is scheduled for Friday and the funeral will be held on Saturday, just 19 days before Zach would've turned 27.