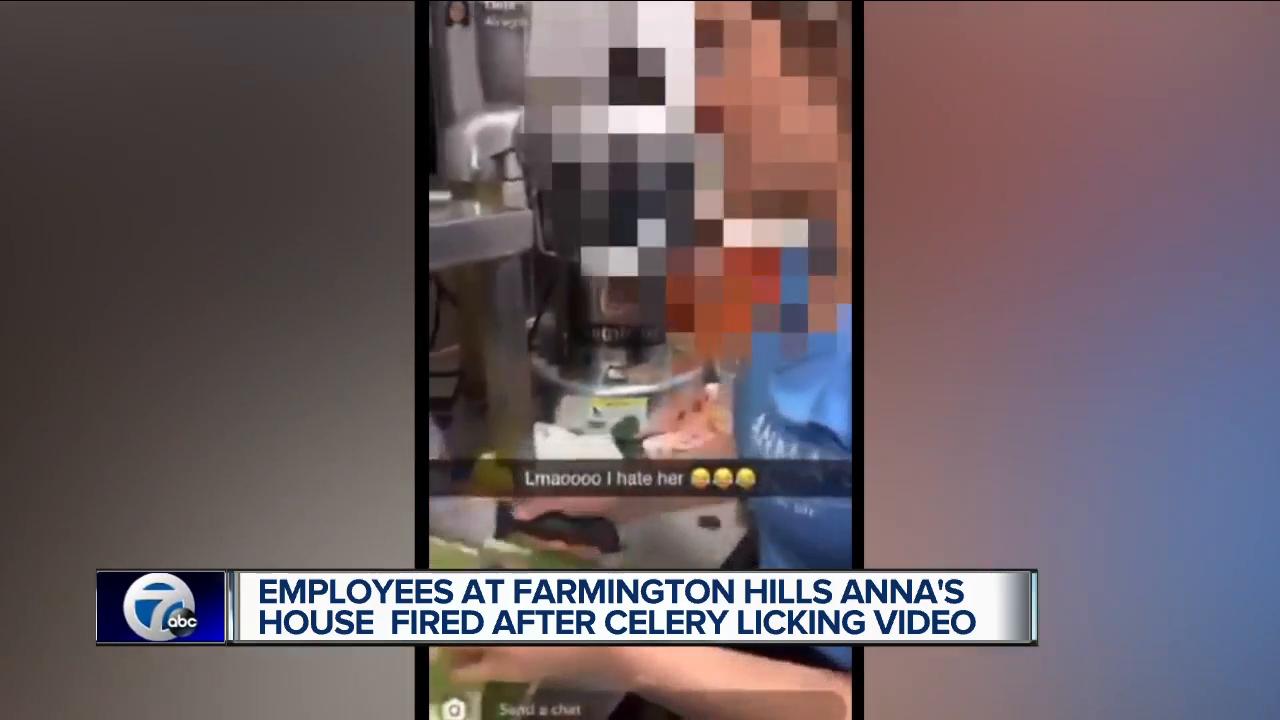 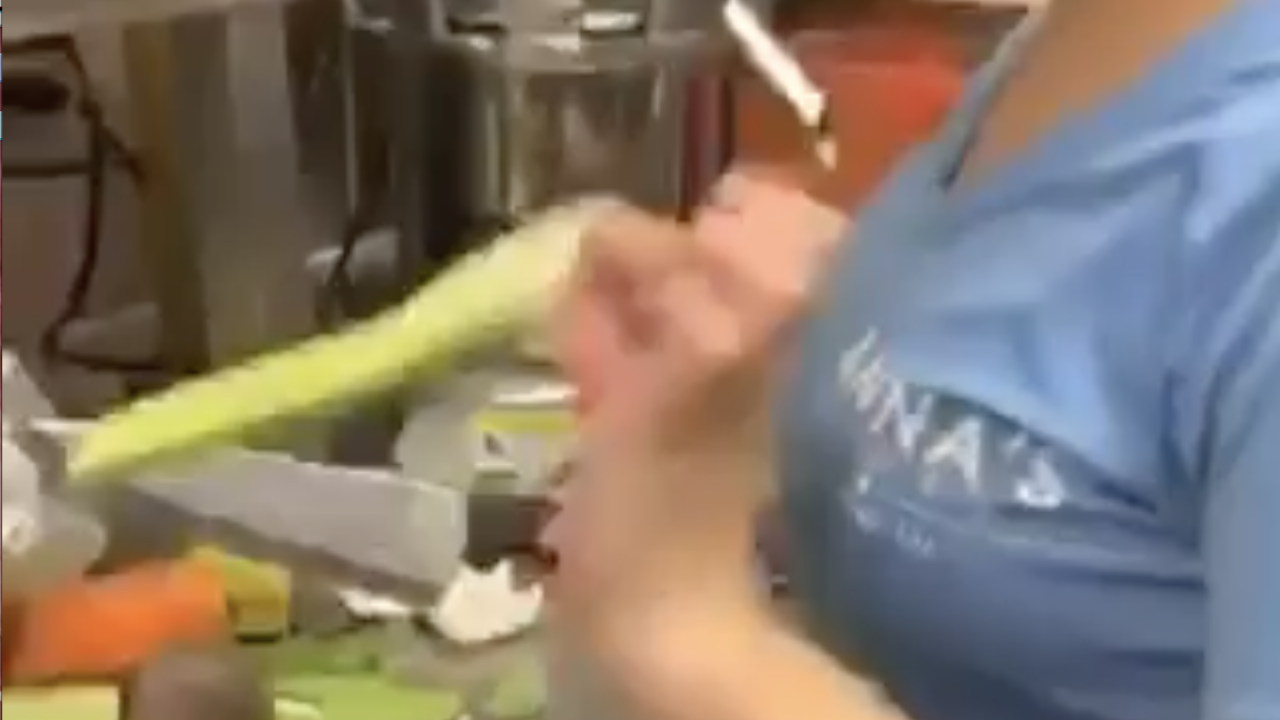 "We take food safety very seriously at Anna's House and do not tolerate this behavior," Anna's House CEO Josh Beckett said in a statement released Sunday.

The contaminated food was not served to any customers.

The video was sent to 7 Action News Saturday by a viewer who saw the SnapChat video.

"The three employees involved in the video have been terminated and we have confirmed this was an isolated incident and the celery was not served to customers," Beckett continued in the statement. "This was a case of immaturity and poor judgment by people who did not follow our clearly defined food safety guidelines. We are committed to the highest standard of quality and safety at Anna's House."