Five Detroit firefighters were hurt after a house collapsed during a fire in southwest Detroit on Thursday afternoon. 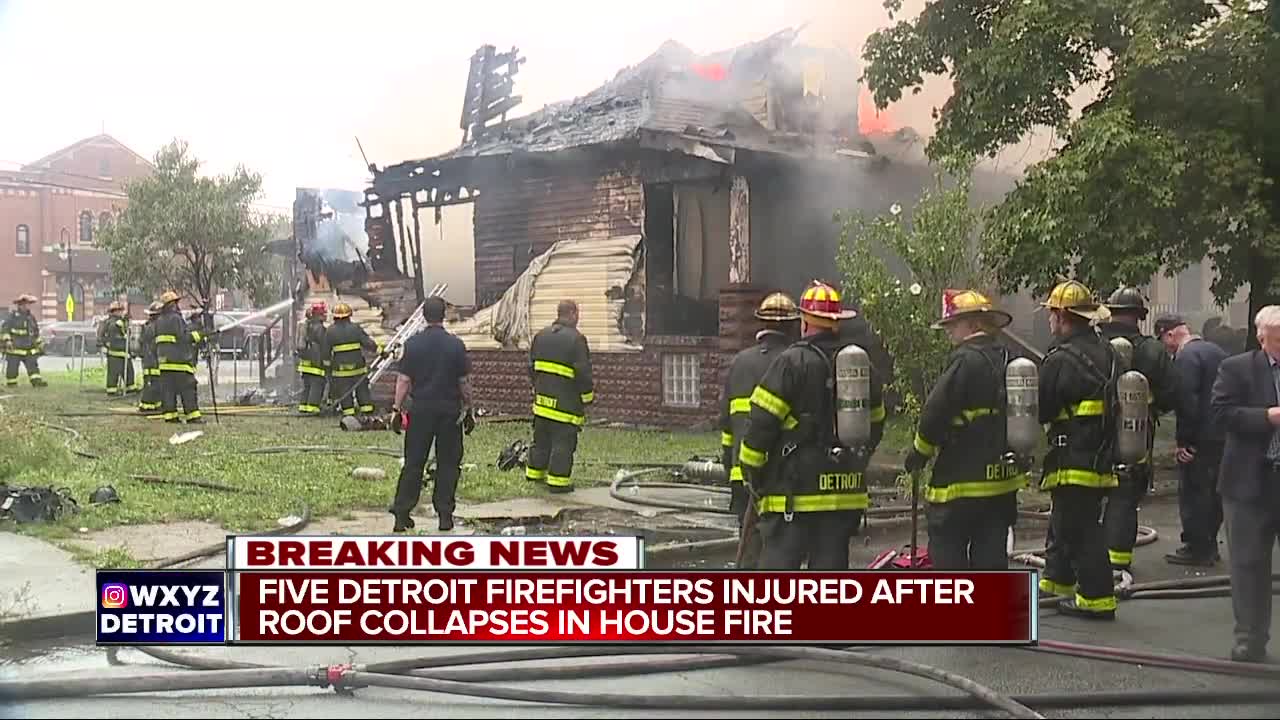 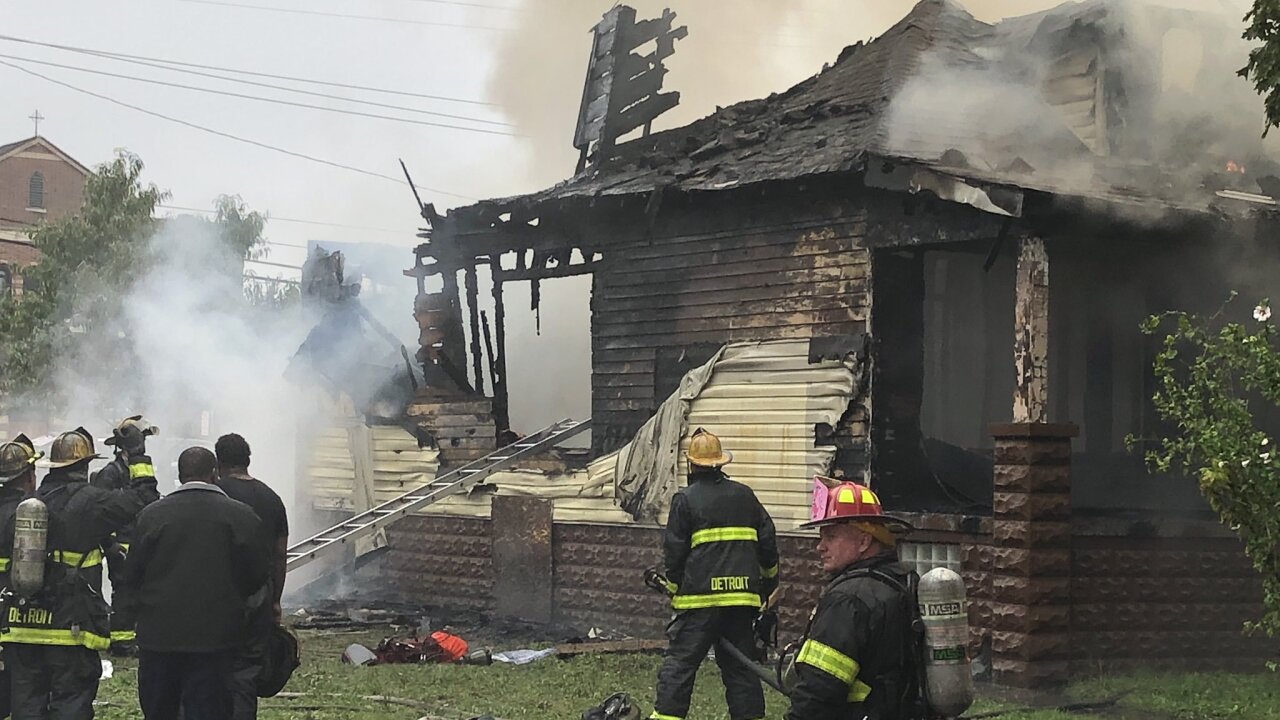 DETROIT (WXYZ) — Five Detroit firefighters were hurt after a house collapsed during a fire in southwest Detroit on Thursday afternoon.

Investigators are now calling the fire suspicious and asking for witnesses to step forward.

According to a spokesperson for the fire department received a call to the house around 1:50 p.m. near Whittaker and Mullane. That's near Vernor Highway and Springwells.

All three were taken to the hospital, and at least one of them suffered burns. According to police, one firefighter was admitted to the burn unit, one was treated for a leg fracture and released. All other firefighters were released and are off-duty.

We're told two other firefighters were later transported to the hospital.

If you noticed pre-fire activity, call the arson hotline at 313-628-2900. A GoFundMe has been set up here for two firefighters in recovery.