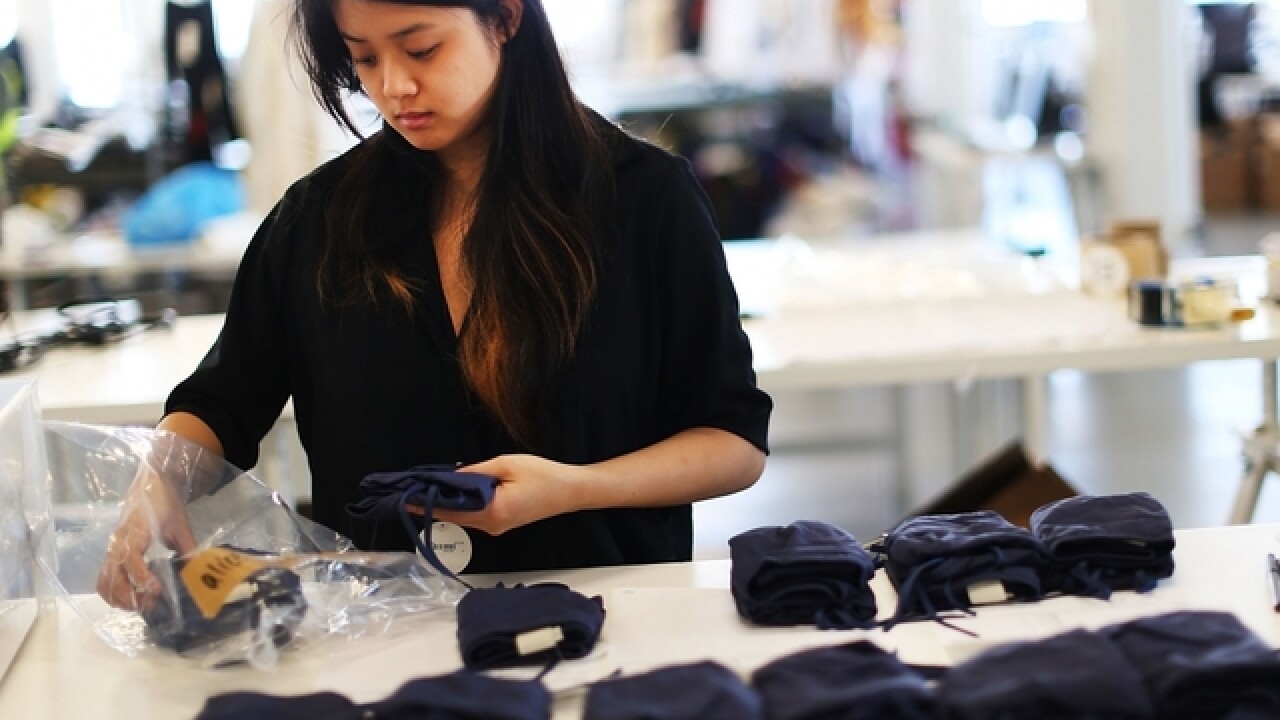 Three companies will be expanding around the state, the Michigan Economic Development Corporation announced Thursday.

The companies are Arconic, Michigan Metal Coatings and Diversified Engineering. Their expansions "are expected to generate $115.2 million in private investment and create 91 jobs."

Arconic, a global technology and engineering company, will expand operations in the City of Whitehall. The city will support the project with a 50 percent tax reduction. Forty-five new jobs will be created as a result.

Michigan Metal Coatings, which is headquartered in Port Huron, has purchased a new facility near its current operations. Their expansion is set to create about 41 new jobs.

Diversified Engineering and Plastics plan to hire five new employees within the next six months and 10 in the next two years to "diversify into new markets."

“The decision by these companies to expand in Michigan rather than in other states means good jobs for our residents and demonstrates the strength of our state’s manufacturing talent pool,” said Jeff Mason, CEO of the Michigan Economic Development Corporation.