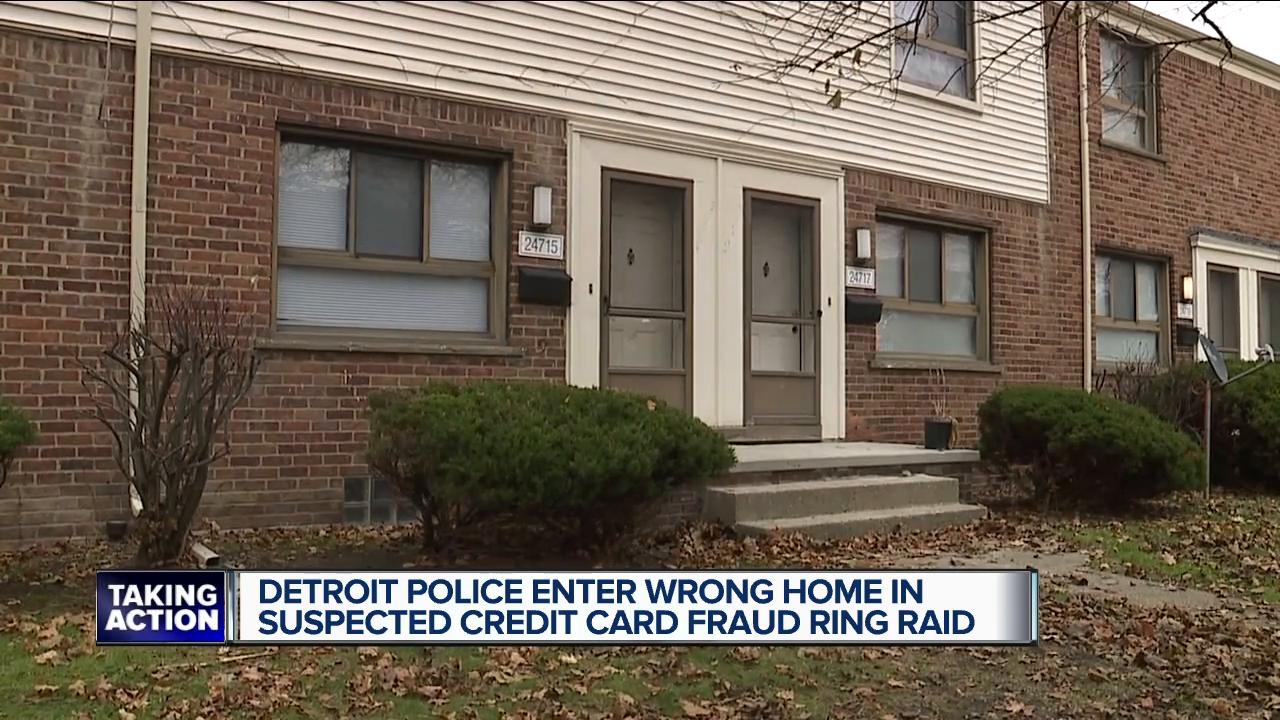 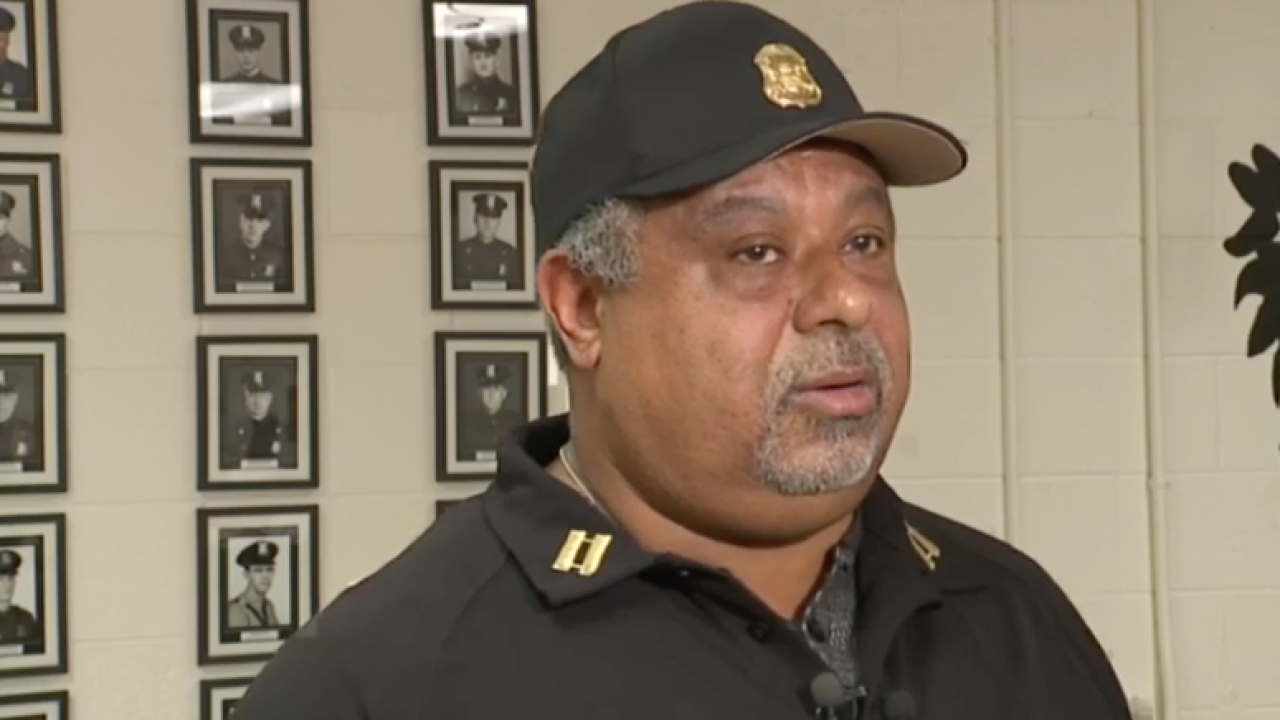 Around 8:30 a.m., a team went out to execute a search warrant at a duplex building in the 24000 block of Rensselaer. The team initially attempted to enter the wrong residence, causing door and window damage, as well injury to the resident. The man used his knee to hold the door against DPD's team as to stop what he thought was a home invasion.

Once the rear team notified the other investigators of the improper address, the team relocated to the right part of the duplex, according to 7th Precinct Captain Conway Petty.

DPD called in the Secret Service to review the case since the suspects' activities crossed state lines. Officers found IDs from Arizona, Maryland and California at the searched location.

It is alleged the suspects also rented cars and failed to return them. Enterprise was one of the rental companies, who notified police when their vehicles had not been returned. According to Captain Petty, the suspects would sub-rent the vehicles to other people. It wasn't until Enterprise tried to get the vehicles back that they discovered the cards and IDs on file were fraudulent.

Investigators found out the suspects were using the fake cards at rental companies, hotels, restaurants and some shopping outlets. Some credit cards were stolen while some the suspects manufactured on their own, Petty said.

There is a high probability that a number of victims are unaware they've been victimized, Captain Petty confirmed in response to a reporter question.

The ages of the suspects are 20, 27 and 31. But police believe there are more people involved in the operation. Petty went on to confirm Oak Park as the possible epicenter of the fraud operation.

"We believe two are from that address," said Captain Petty. "But again because they're into fraudulent IDs, we don't know. We're still working that out."

Right now, police are anticipating felony charges for the crimes, but the investigation is ongoing.

Petty also confirmed there will be an internal investigation and reparations for the resident whose home was mistakenly entered.