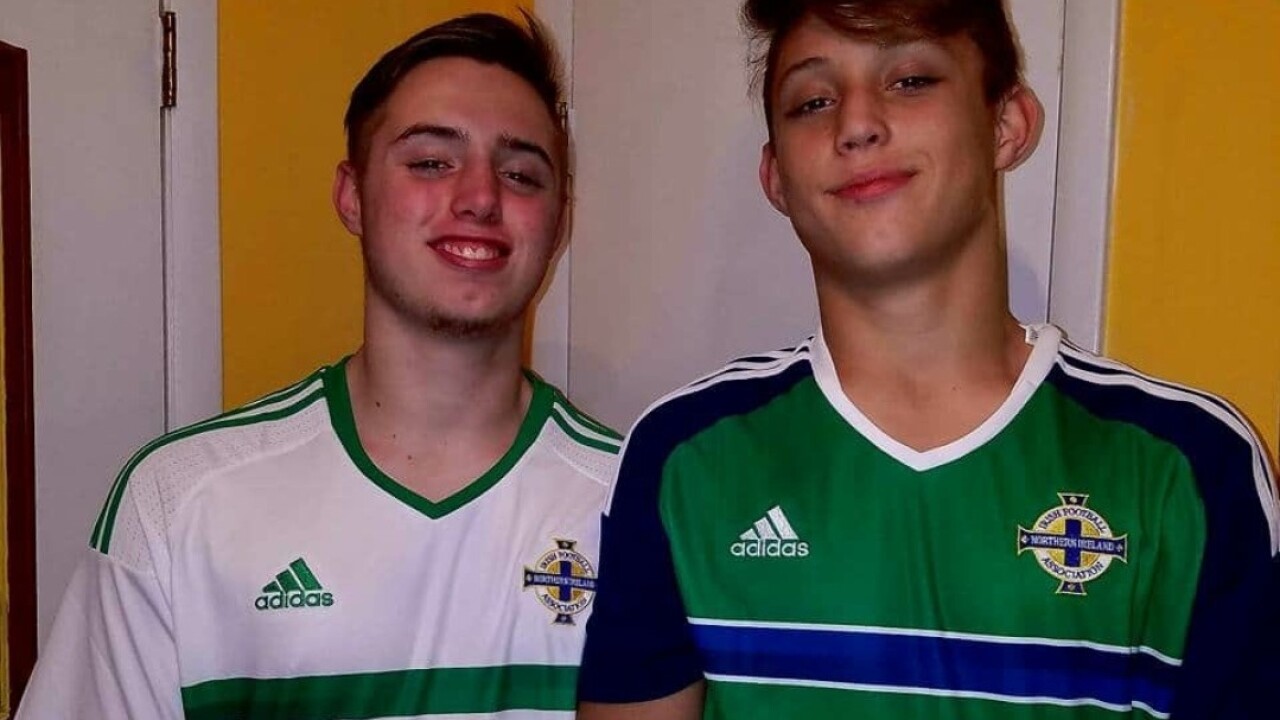 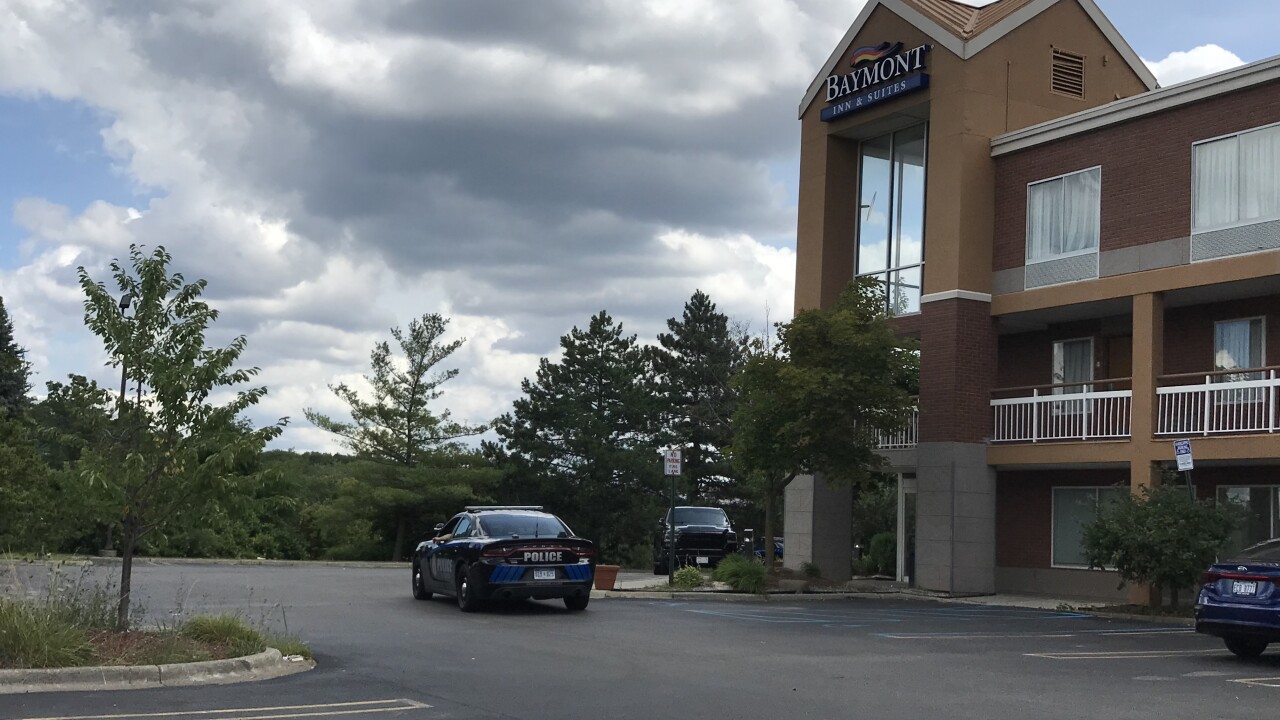 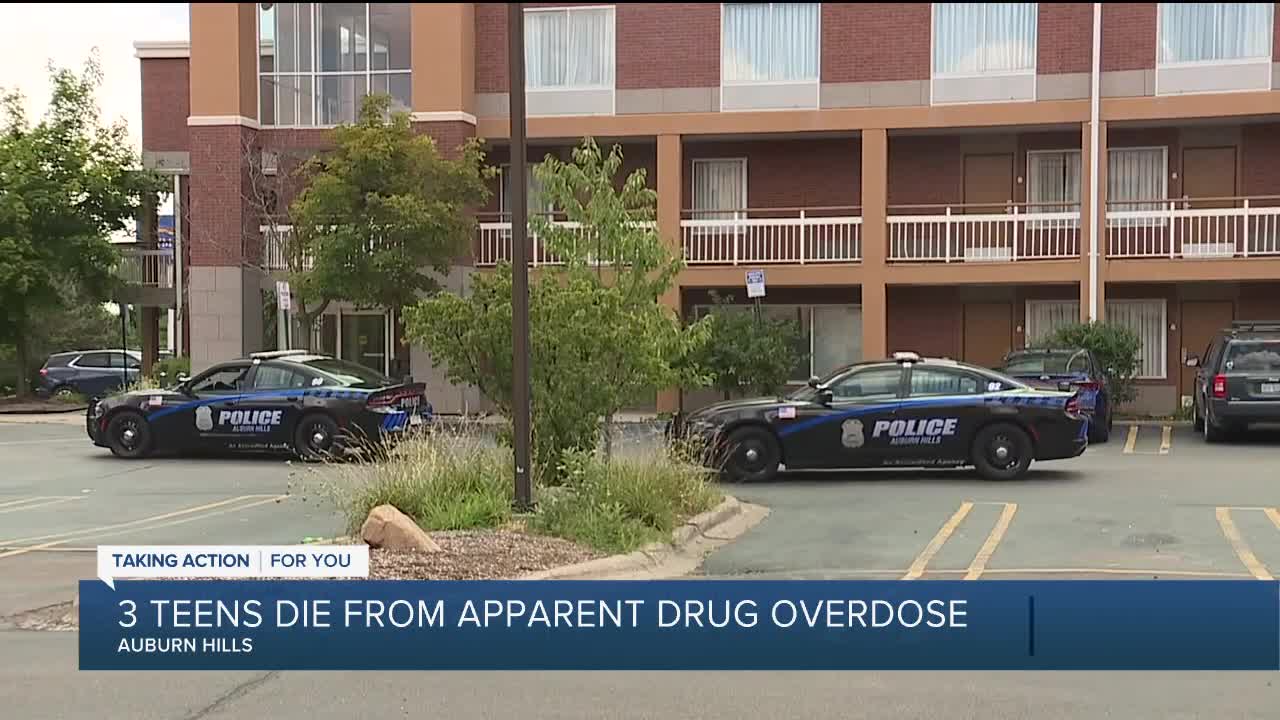 (WXYZ) — The Auburn Hills Police Department said three people died and another is in the hospital after an apparent drug overdose at a hotel.

It happened Wednesday at the Baymont Inn on Opdyke. Police were called to check on the well-being of a female around 4:30 p.m.

A 20-year-old from Lake Orion was found unconscious but breathing. He was taken to the hospital and is in stable condition.

Police say there were no signs of foul play, and they believe the victims died from a drug overdose.

Police also say they responded on two other overdose calls in the past 24 hours, but those victims were revived.