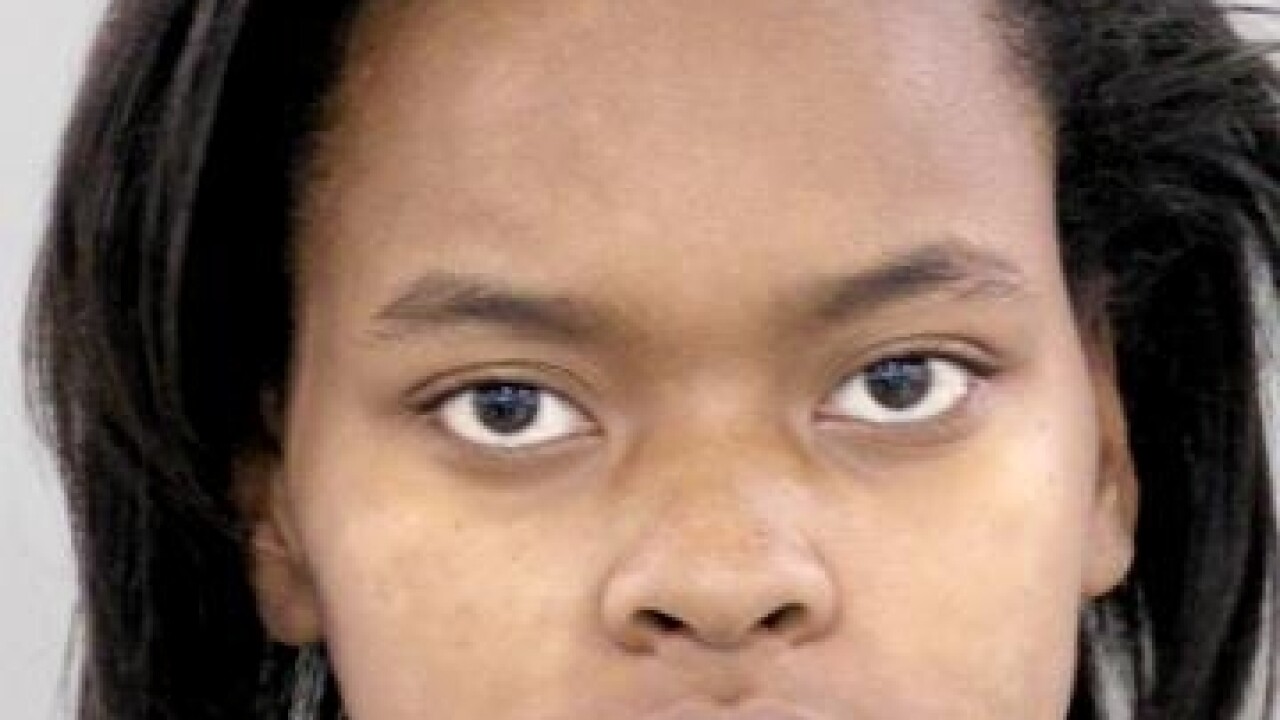 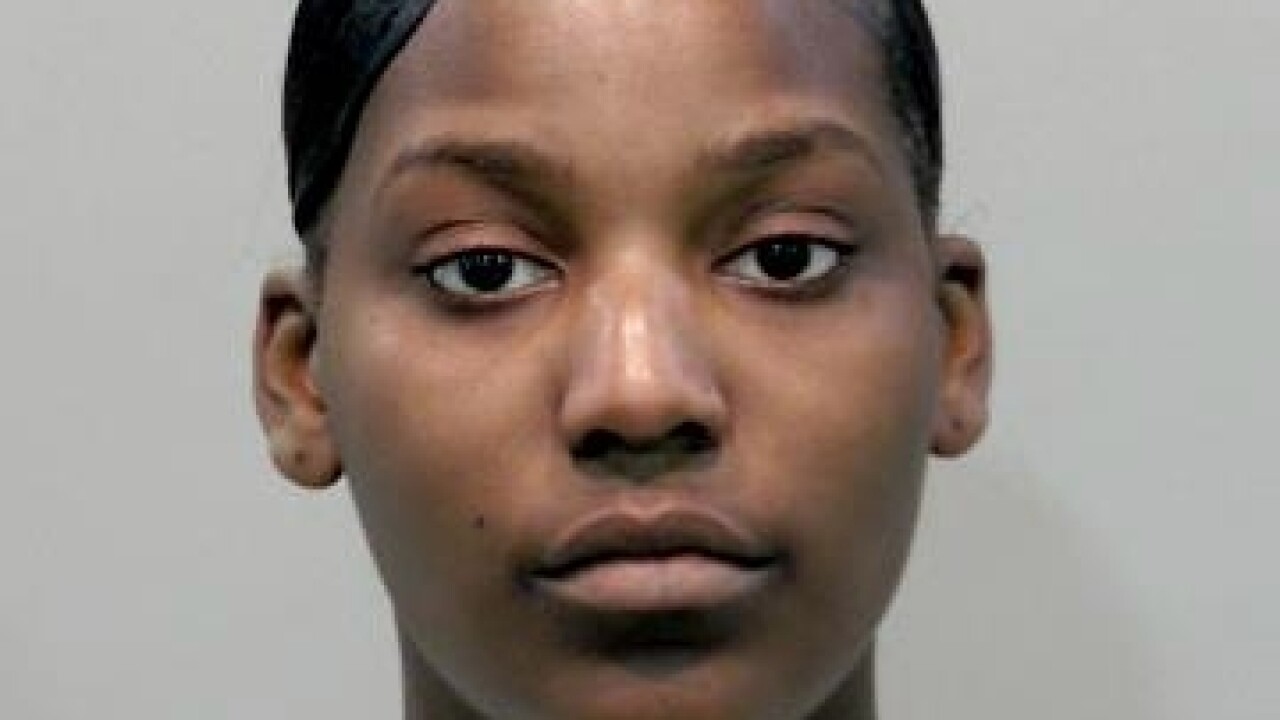 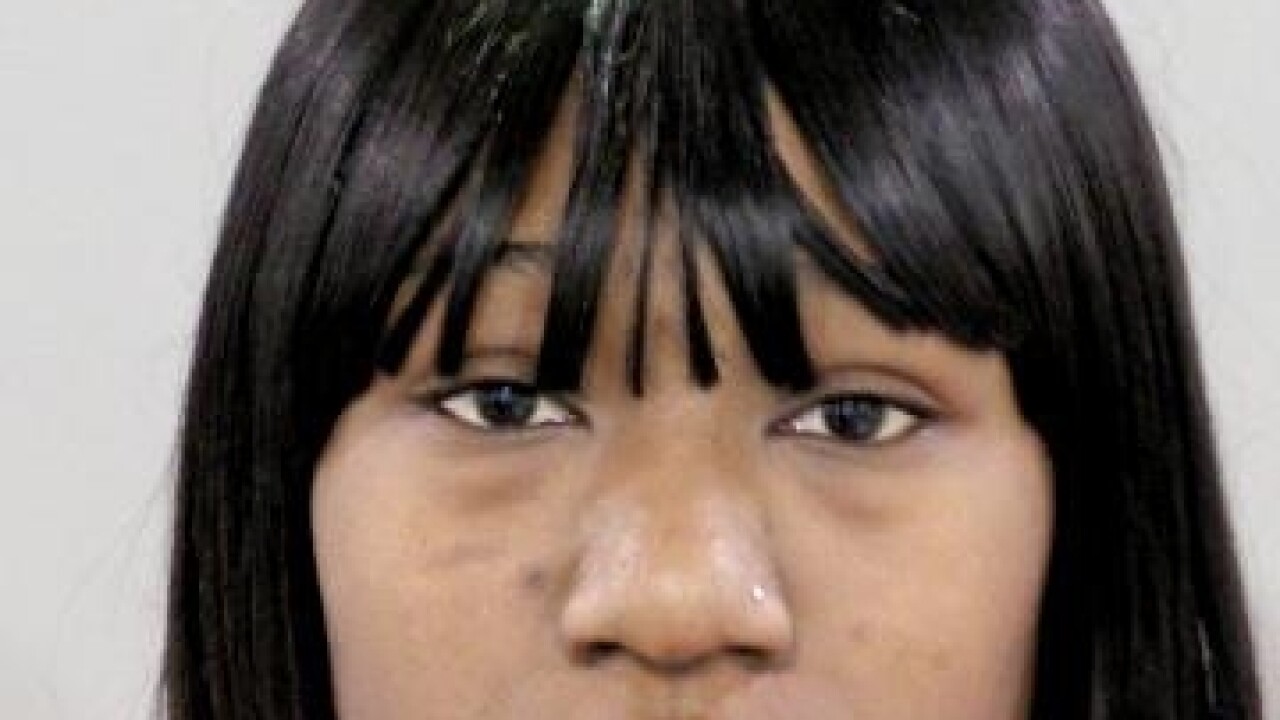 Three women have been charged in the deadly hit-and-run incident that left the body of Destiny Parks in the street, according to the Wayne County Prosecutor's Office.

On August 11 around 3:15 p.m., officers responded to a call of an assault with a vehicle on Hubbell Avenue near Midland Street.

At the scene, police found Parks' body lifeless in the road. It is alleged the women were involved in a social media fight with Parks. Police say the argument escalated to where the women drove to Parks' house to fight.

When the victim came outside, the suspect vehicle hit the curb and struck Parks. She landed on the hood of the vehicle. The women then allegedly ran over Parks when she fell off the vehicle's hood.

The women sped off from the victim's home. Parks was pronounced dead at the scene when medics arrived.

Two of the women are due back in court in November.